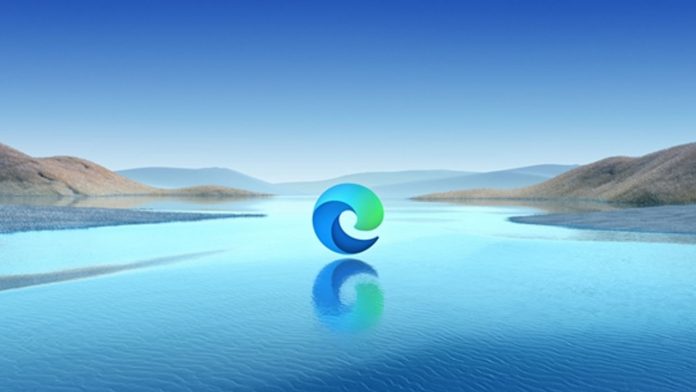 It is a good feature to be able to customize the Edge browser by downloading third-party themes, but because Microsoft previously did not allow third-party developers to publish themes on the store. 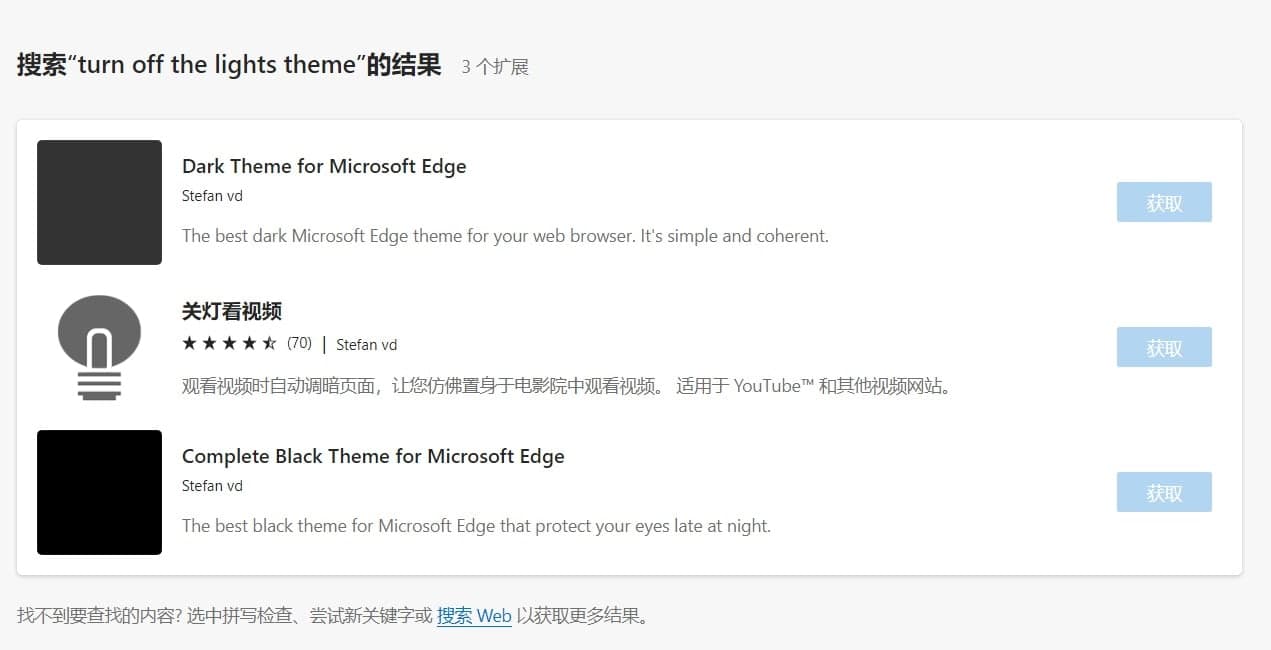 Before third-party themes come to the Edge extension store, you can also download every theme on the Chrome Web Store, but not many users are aware of this.

Therefore, by allowing third-party developers to publish their themes directly to the Edge extension store, the entire process of finding and downloading any third-party themes becomes easier for users.

If the number is not enough, Edge users will also be able to install their favorite themes from the Chrome Web Store.

MediaTek’s Wi-Fi 6 chipset will be utilized in ASUS’s latest gaming...