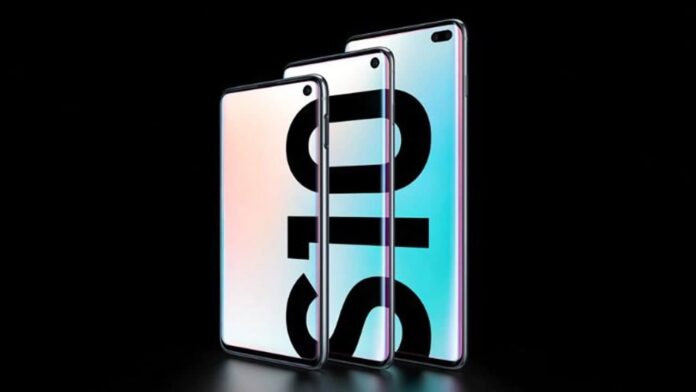 On December 3, 2020, Samsung officially released the third-generation custom skin One UI 3.0. This version of One UI is based on Google’s Android 11 operating system.

In January 2021, Galaxy S10 models began to obtain stable One UI 3.0 functions in Europe. Later, due to some problems, the company cancelled the OTA. In addition, these phones started receiving One UI 3.0 updates again.

According to the information, Samsung has started to push the stable One UI 3.0 firmware update based on Android 11 to the unlocked Galaxy S10 series devices in the United States. You can check the latest software versions of Galaxy S10e, S10 and S10+ below. 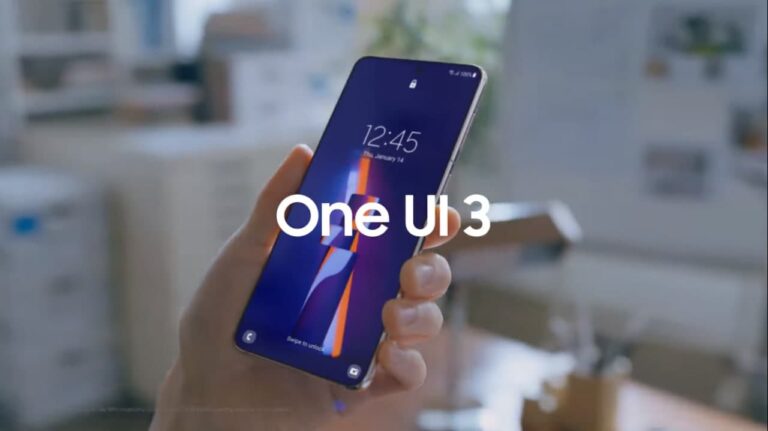 Samsung Galaxy F62 with massive 7000mAh battery will be launched on...