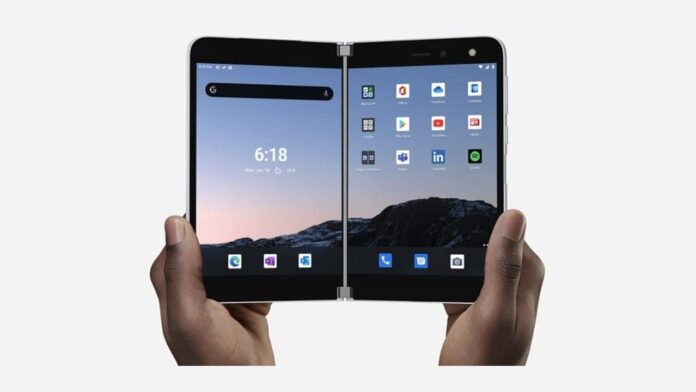 Microsoft has declared that Surface Duo will be available in Canada, the United Kingdom, France, and Germany on February 18. The device will not be pre-ordered, and consumers can purchase it directly on February 18.

German media DrWindows.de stated that the device has now arrived in Germany. According to Microsoft’s briefing, the update of the operating system based on Android 11 promises to be pushed sometime in the summer. 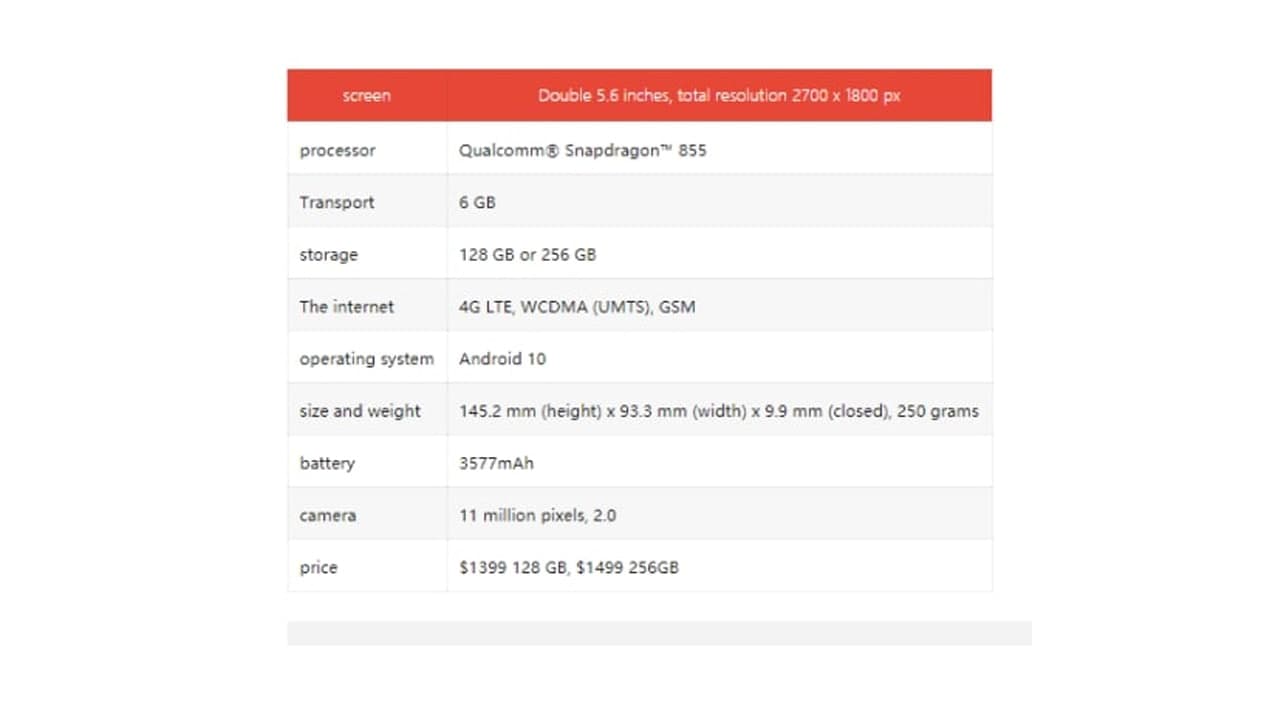 Microsoft Surface Duo is its first Android phone, with two 5.6-inch screens that can be combined into a larger 8.1-inch display. Microsoft utilizes the PixelSense Fusion display with Corning Gorilla Glass protection and fixes it together through a hinge, called the ‘revolutionary 360-degree hinge.’ 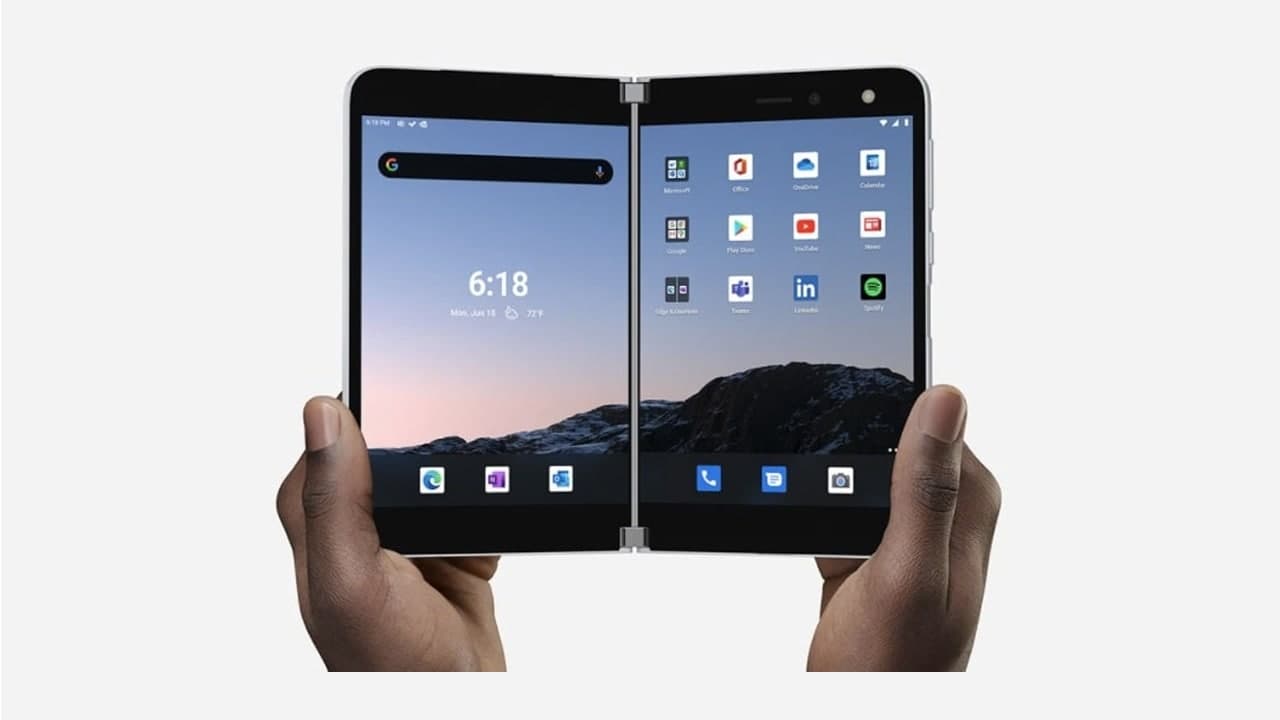 How to customize force sensor control in AirPods Pro?

Check an early look at the leaked renders of Huawei Mate...

How to turn off data saver mode on Android devices?