Intel’s 11th-generation Core desktop processors will have 24EU and 32 EU versions, the models are UHD 730 and UHD 750, respectively, and the Xeon core is UHD P750. 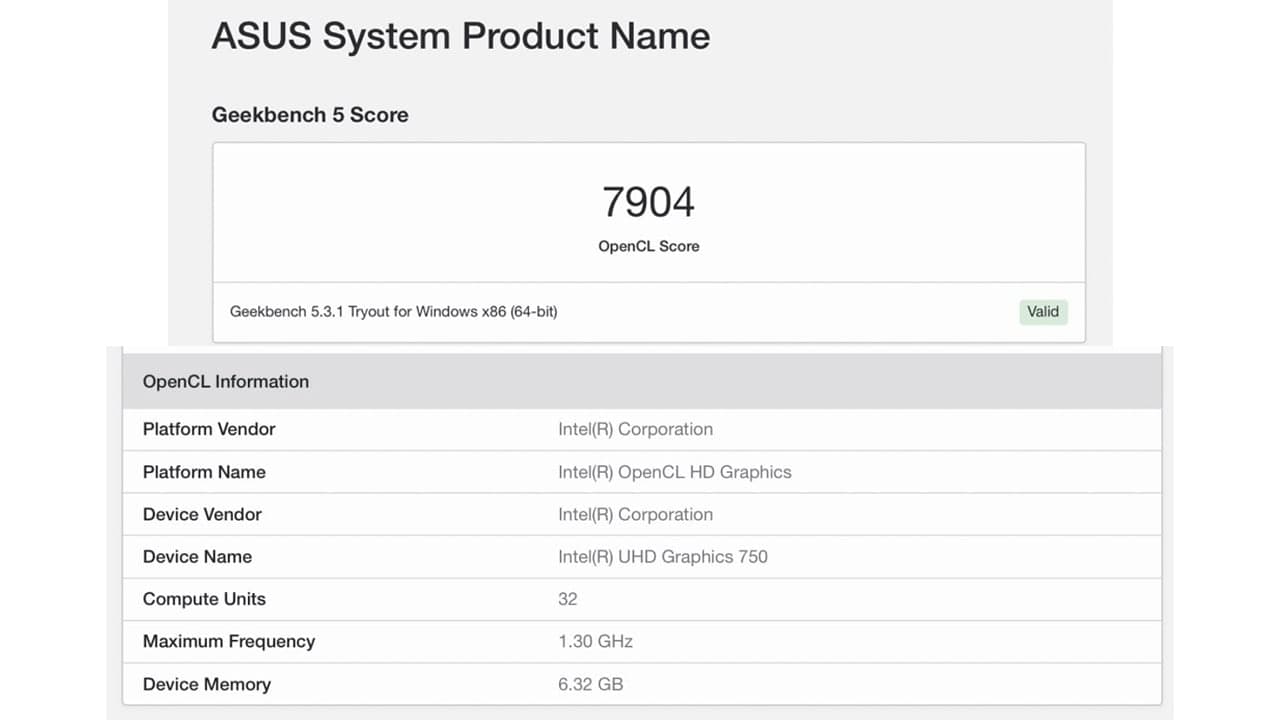 Intel Rocket Lake-S has up to 8 cores and 16 threads. The GPU part is based on the Xe architecture. Intel announced that compared with the Gen9 core display, the UHD core display performance of Rocket Lake-S is increased by about 50%.

on the other side, the 11th generation desktop Core has 20 PCIe 4.0 channels, integrates a USB 3.2 Gen 2*2 control chip, and supports the Intel 500 series chipset.

How to choose a custom color for the Windows 10 start...

Tesla forced to stop construction at its Berlin Gigafactory