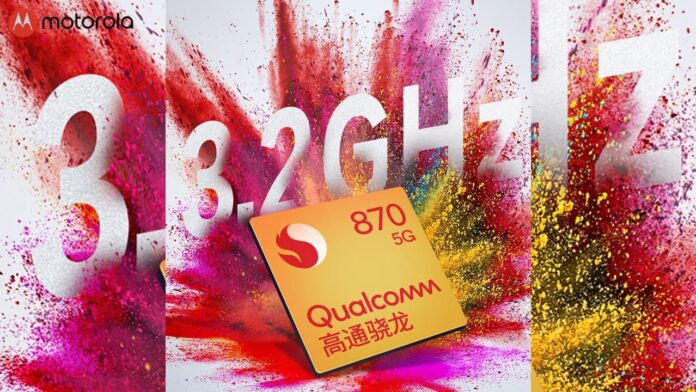 In other words, the first Motorola edge s of the Snapdragon 870 will be officially launched on January 26, tomorrow, this phone will officially meet with everyone.

Currently, some of the specifications of this phone have been released, including official and informant information. Motorola edge s world premiere powered by Qualcomm Snapdragon 870 5G mobile platform. 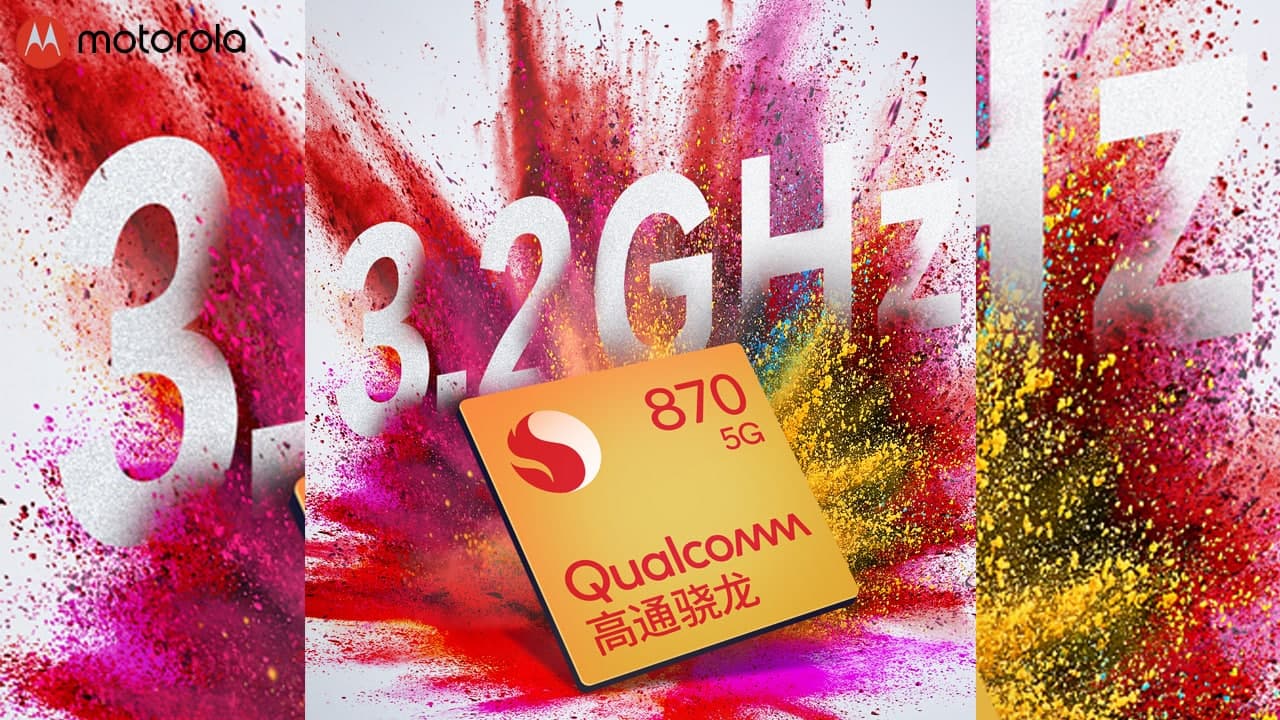 The chip is Qualcomm introduced Snapdragon 865 Plus mobile platform upgrade, using the enhanced high-pass Kryo 585 CPU, large core speeds up to 3.2 GHz, the main The increase in frequency brings a further improvement in performance.

On the other side, it was officially announced that the Motorola edge s mobile phone has a long battery life and can guarantee to be online at all times. In fact, in the current smartphone market, many manufacturers are working hard to improve the battery life of their phones.

The function of this phone is also one of the highlights, this phone will be furnished with a multi-screen collaboration function. Judging from the official poster, it should be able to project the content of the mobile phone to the monitor and computer, so as to achieve a convenient large-screen office experience. 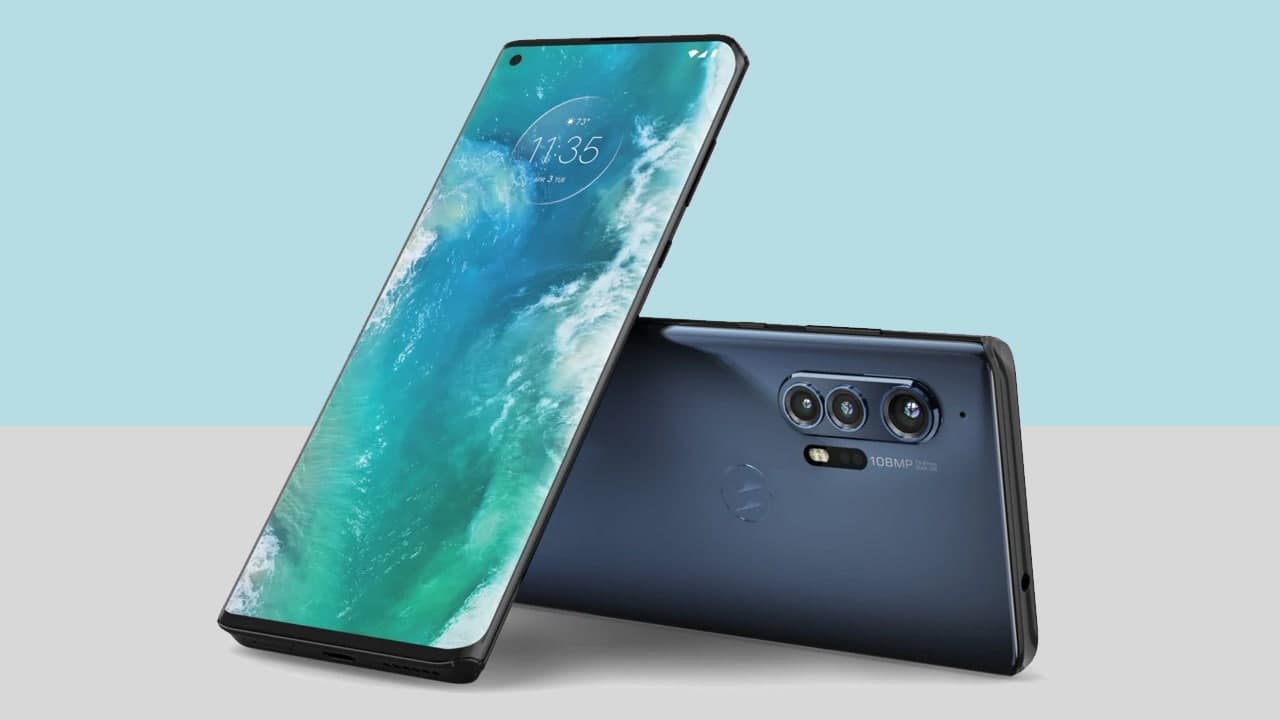 Tesla can still aim for delivering 500,000 vehicles this year: Musk

Microsoft will bring three new features in next update of Edge...