According to the report, Intel confirmed that the 11th-generation desktop Core (Rocket Lake) is shipping, and the 12th-generation Core (Alder Lake) is a sampling. Intel also declared that the desktop and mobile Alder Lake series will undergo production verification in the second half of 2021.

This means that production may start immediately after verification. At the CES conference, Intel stated that the next-generation processor ‘Alder Lake’ represents a major breakthrough in the x86 architecture and is also Intel’s most scalable system-on-chip. 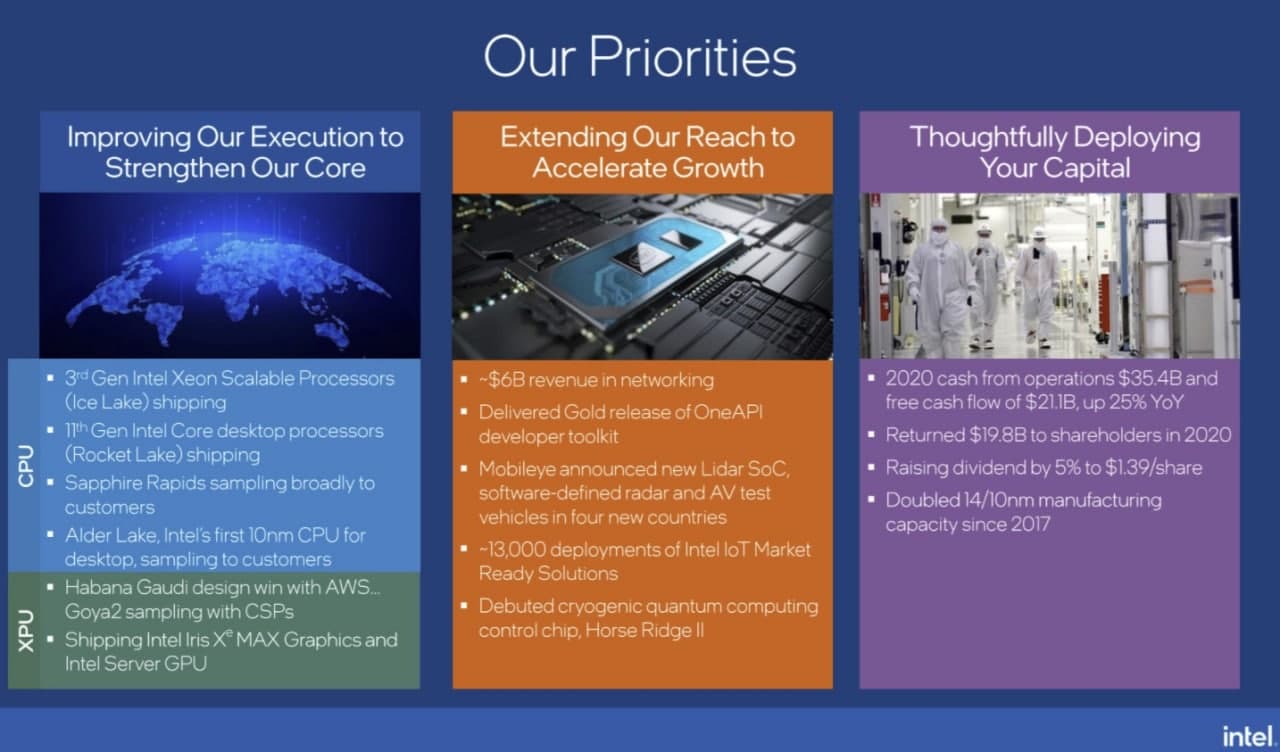 It will be available in the second half of 2021. Alder Lake supports the integration of high-performance cores and energy-efficient cores into a single product. Alder Lake will also be Intel’s first processor based on a new enhanced version of 10nm SuperFin technology and will serve as the basis for leading desktop and mobile processors.

Huawei introduce H6 router will come with a support of ...

How to fix One UI Home stopped working error?

Samsung Galaxy SmartTag+ available for pre-order in the US