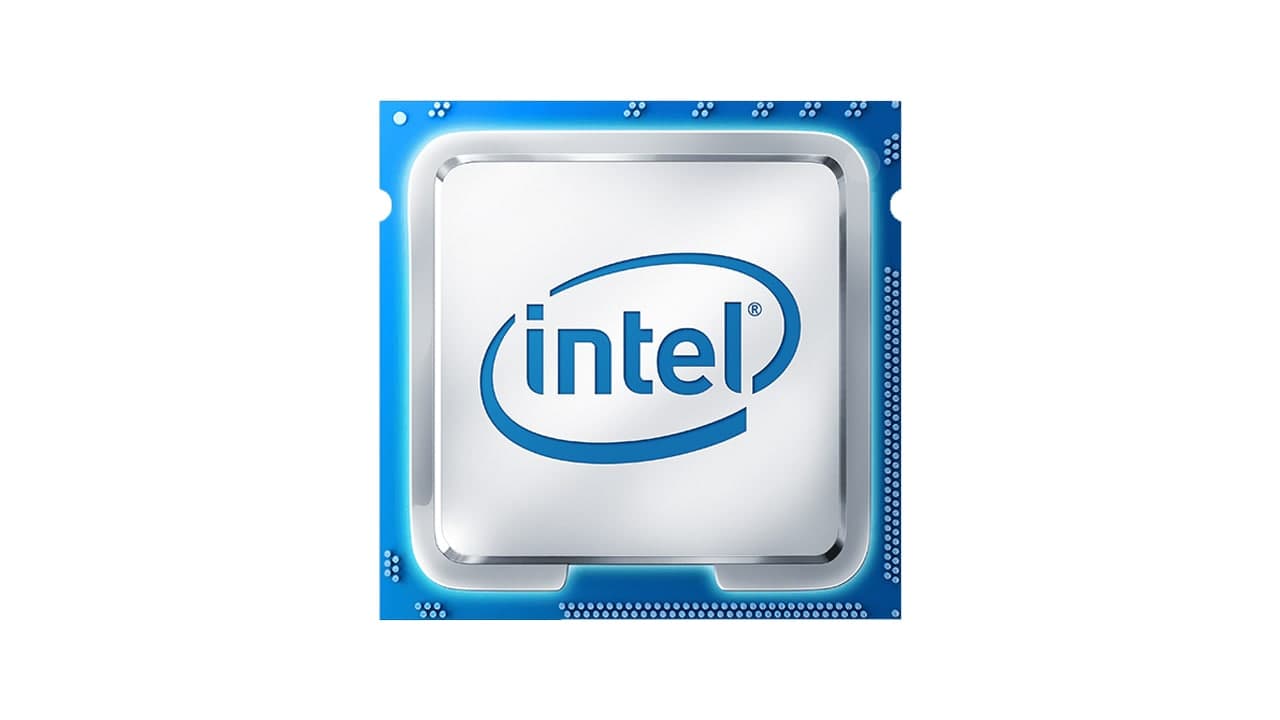 According to the news, Intel declared that it has started shipping its 11th-generation Core ‘Rocket Lake’ desktop chip. Shipments may mean the beginning of mass production.

Intel claims that Rocket Lake-S uses the Cypress Cove architecture that will give up to a double-digit percentage increase in IPC. 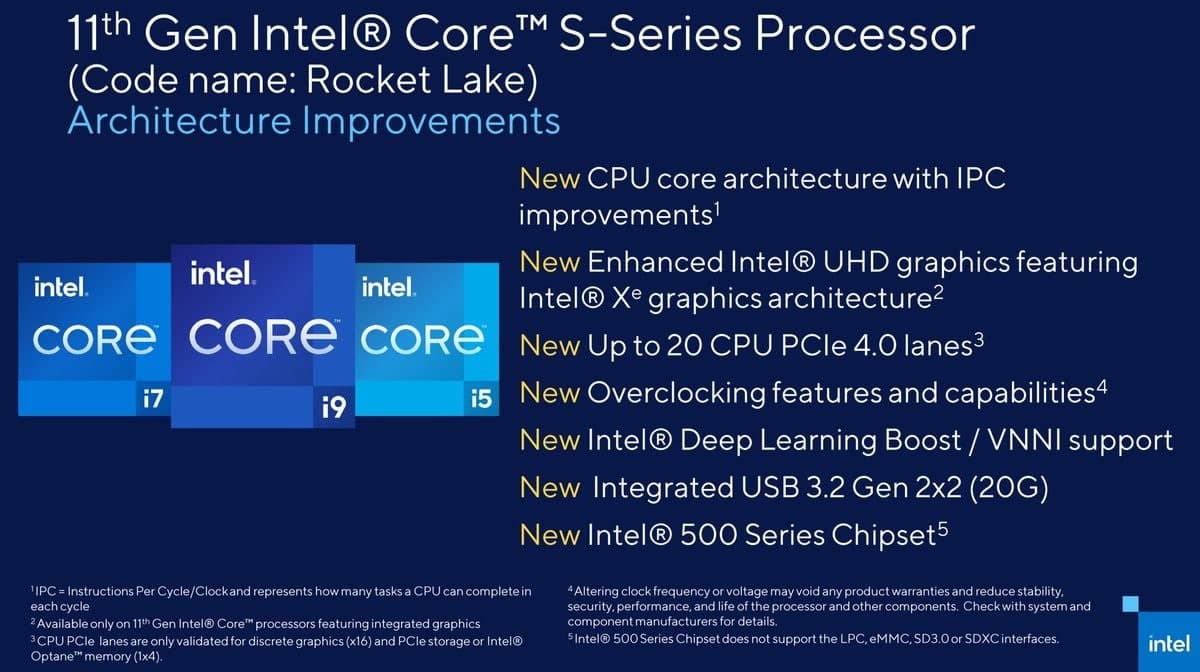 Intel Rocket Lake-S has up to 8 cores and 16 threads. The GPU part is based on the Xe architecture. Intel said that compared with the Gen9 core display, the UHD core display performance of Rocket Lake-S is increased by about 50%.

On the other side, the 11th generation desktop Core has 20 PCIe 4.0 channels, integrates a USB 3.2 Gen 2*2 control chip, and supports the Intel 500 series chipset.

Tesla complains for approvals by German regulators may delay the start...