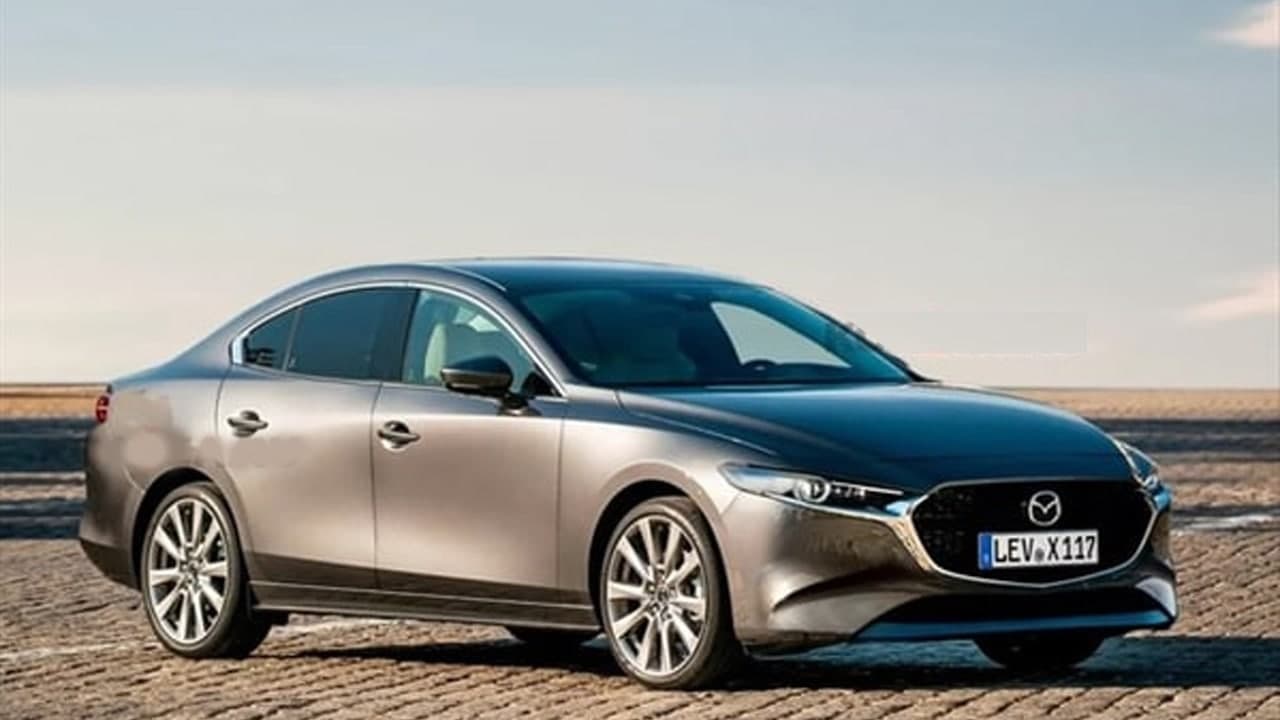 In the Chinese market, Mazda has always been known as ‘BMW’, and its Mazda 6  is even more recognized as a benchmark for sports.

Recently,  obtained a set of renderings of the brand-new Mazda 6 from related channels. It is reported that the new car is based on Mazda’s latest built front-rear drive platform and will be officially released in 2022.

Judging from the renderings, the car adopts the latest family-style design language as a whole. The front face is furnished with a large polygonal air intake grille, and it is decorated with silver chrome decoration around it.

It is furnished with sharp-shaped headlights on both sides of the front. The visual effect is very impactful. Due to the use of a front-rear drive platform, the proportion of the body will be close to that of the BMW 3 Series and other products.

As can be seen from the rendering, the side profile of the car is very smooth. Compared with the changes in appearance, the biggest highlight of the new car is power. Based on previous news, the new car will be equipped with a new inline 6-cylinder engine.

It is matched with 8-speed automatic transmission. In addition, the new car will also launch a plug-in hybrid version for more consumers to choose from.

In this era when 4-cylinders are the mainstream, 3-cylinders are emerging endlessly, and Mazda is always able to surprise people. Perhaps this is the stubbornness of a ‘technical nerd’ and the most attractive part of Mazda.