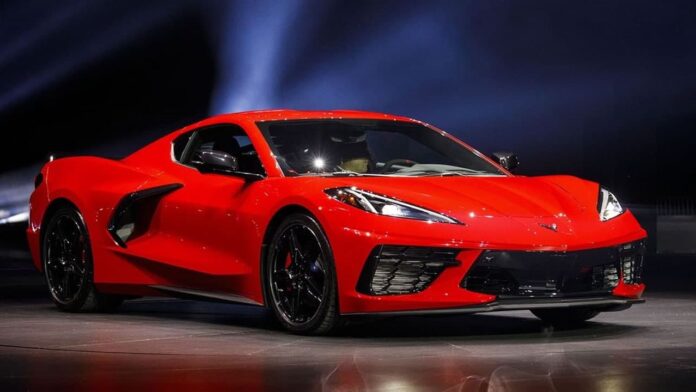 After years of controversy and speculation, the Corvette brand under General Motors has undergone tremendous changes and released a mid-engine sports car in 2019.

According to a report, something more controversial may follow, the Corvette brand will launch an electric crossover SUV.

As per the report, General Motors is developing a plan called ‘Project R’ or ‘Brand R’ to produce at least one new electric car inspired by its Corvette sports car. If the plan is approved, the most likely model in the last decade will be a combination of crossover SUV and sports car. 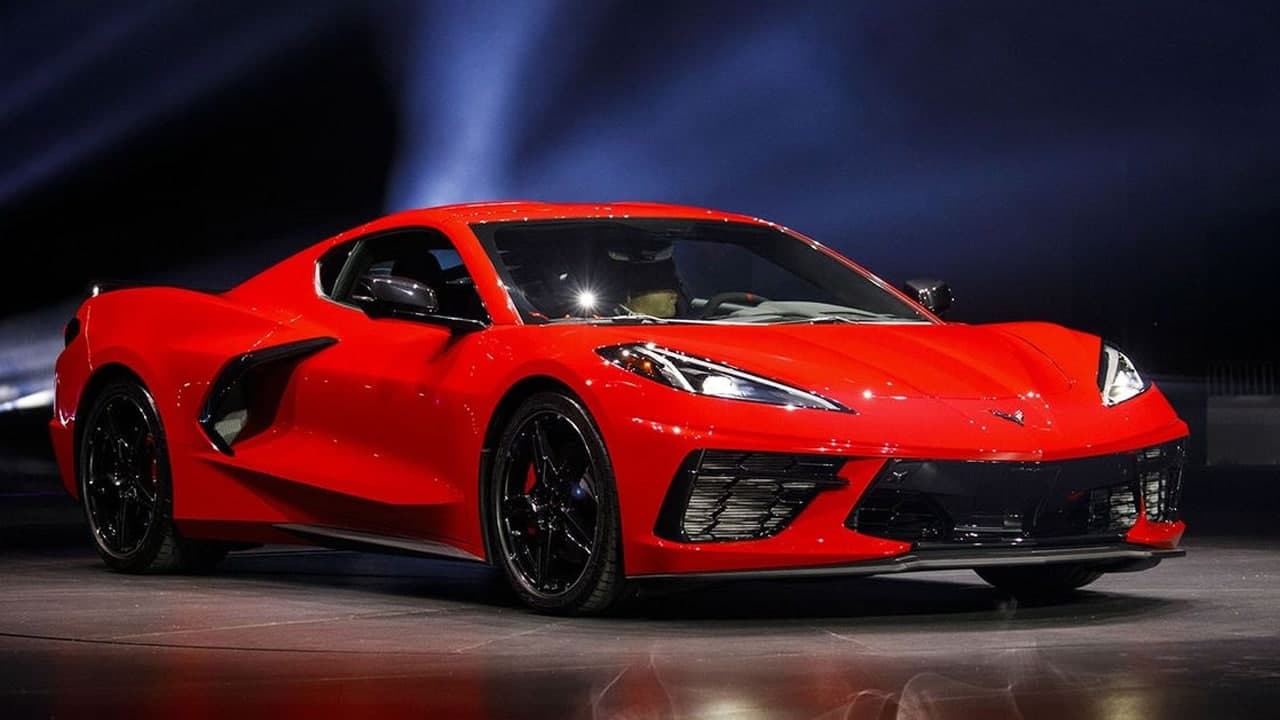 In response, a GM spokesperson declined to comment. Another related person said that the Corvette SUV may be launched as soon as 2025 and will be a pure electric vehicle.

General Motors has lately released a new logo and plans to release 30 electric vehicles by 2025, including Cadillac Lyriq, Hummer, and Bolt.

Apple in dispute with Epic Games will claim to face competition...

How to transfer contacts from Sam­sung account to iPhone?