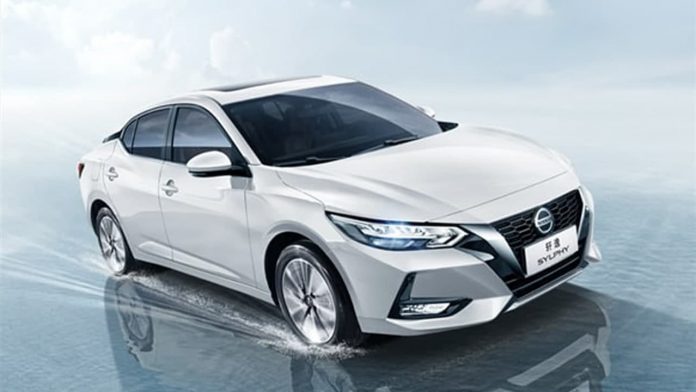 According to the report, Nissan’s China plan for 2021. The information shows that in 2021, Nissan will introduce SUV pure electric SUV Ariya and a model furnished with an e-POWER hybrid; and in 2025, it will launch 9 electric models in China.

In terms of smart driving, by 2022, Nissan’s ProPILOT technology will be installed in five models in 2022, the vehicle loading rate will reach 70%.

At the same time, by 2024, Nissan will have 9 models furnished with Nissan Connect technology, and the connection rate will increase to 90%. 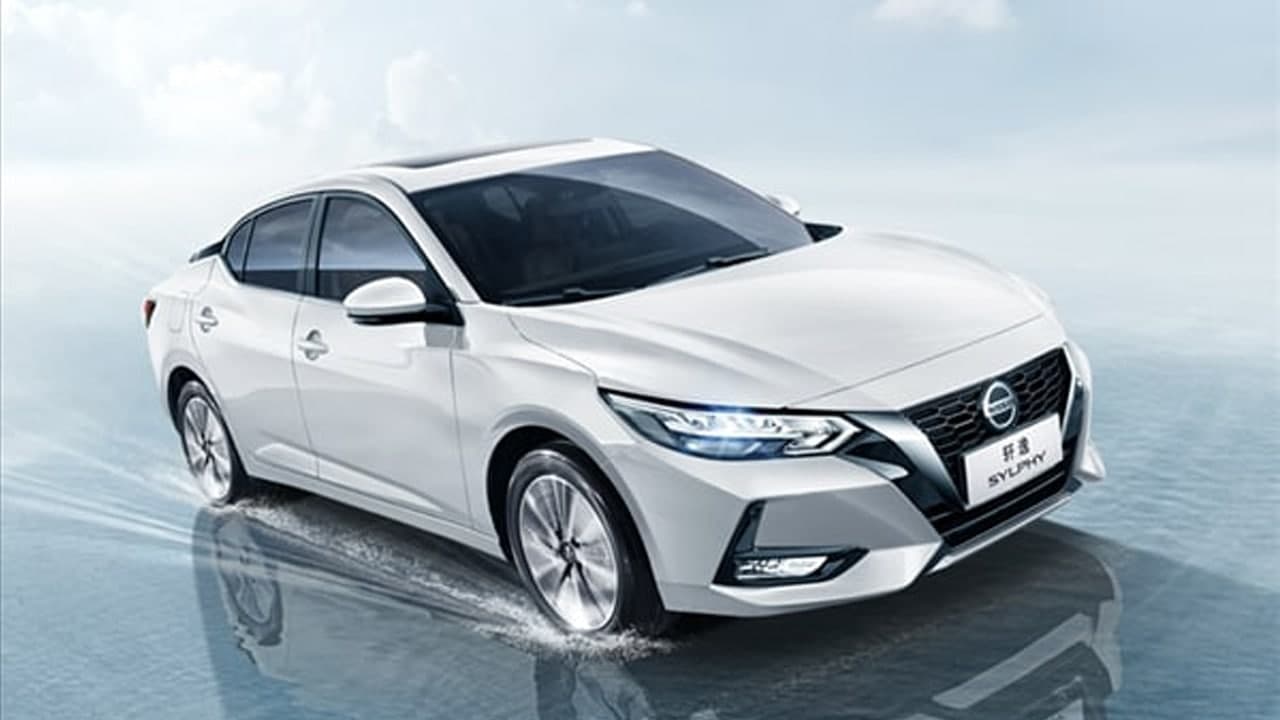 It adopts a front and rear dual-motor layout. It only needs 5.1s to accelerate from 0-100km/h. The official claims that its cruising range can reach 483km.

As for the e-POWER hybrid model mentioned by Nissan, it is speculated that it is a derivative version of popular Chinese models such as Sylphy.

This is because judging from the current hot market situation of Japanese brand compact hybrid sedans, a new hybrid version is added to fill the current vacancy where Sylphy has only one 1.6L model.

The fuel economy of e-POWER is extremely strong. Under the Japanese JC08 (Japanese Fuel Consumption Test Cycle) test standard, the fuel consumption per 100 kilometers is less than 2.7L!

There is no doubt that the future equipped with e-POWER will compete with Corolla Shuangqing and Leilink Shuangqing. However, this still needs further confirmation from Nissan officials.

Challenges are waiting for Tesla in the Chinese electric car market...

There is no expectation to open, The U.S. Department of Justice...