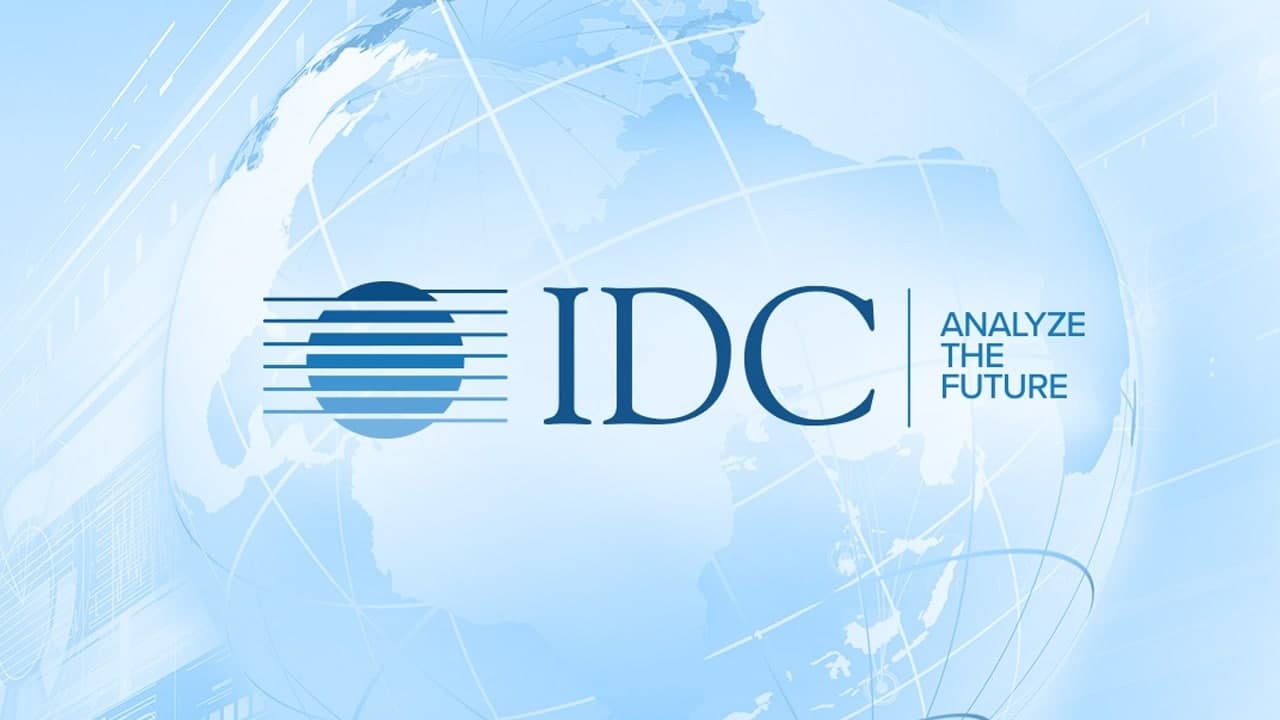 Experts from the analytical company Gartner summed up the results of the fourth quarter of 2020 in the ready-made PC market. The report says that sales of “traditional PCs”, which IDC includes desktops, laptops, and workstations, but does not include tablets and x86-compatible servers, in the past quarter exceeded 91.6 million units. This value corresponds to an increase in annual terms of 26.1%.

Since the fourth quarter in the last quarter of the year, it became possible to assess the sales growth for the year as a whole. It amounted to 13.1%.

To assess the scale of growth, it is enough to remember that the last time the PC market grew at such a rate was ten years ago. In 2020, an indicator of 13.7% was recorded. For six out of ten years that have passed, the PC market has been shrinking. 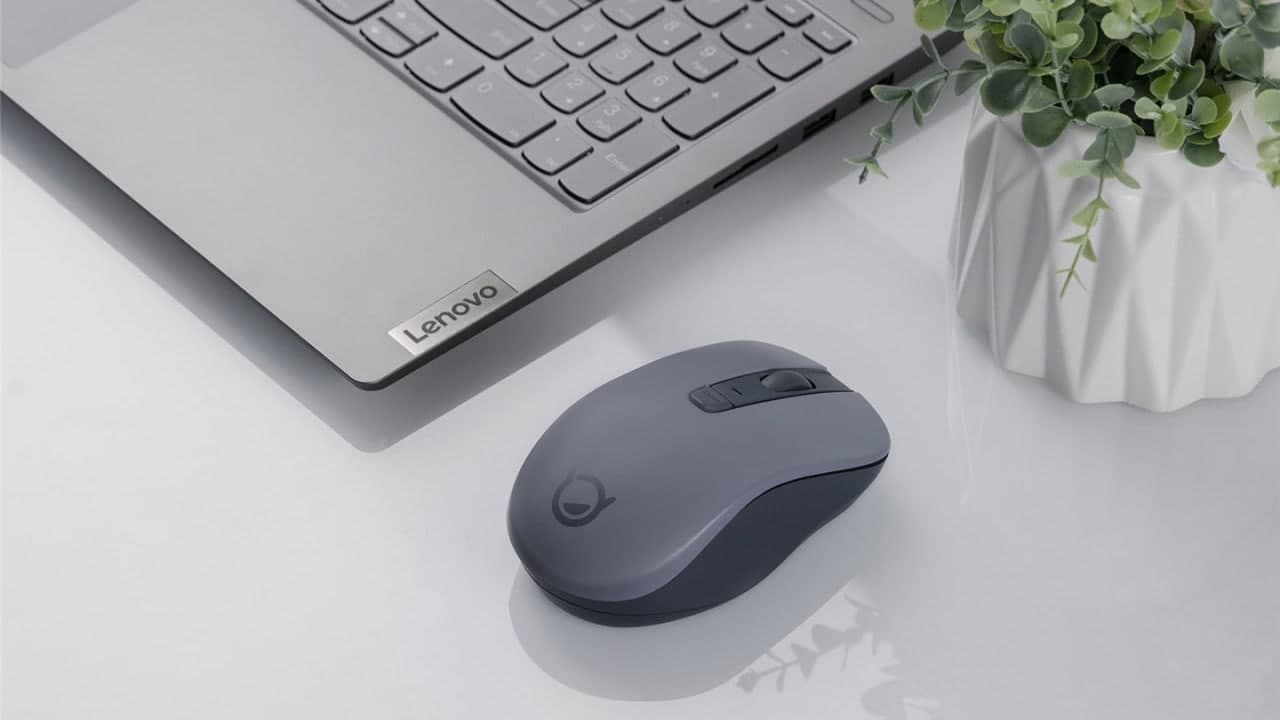 Analysts attribute the increase in sales to an increase in the number of those who work and study from home due to the COVID-19 pandemic.

Lenovo is called the market leader at IDC. The Chinese manufacturer owns 25.2% of the market at the end of the quarter. The year before, Lenovo’s share was 24.7%.

NASA aims to send humans to Mars by 2040