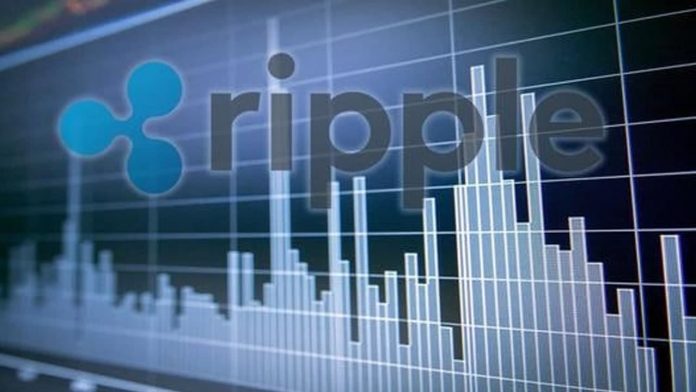 As per the report, a major investor in Ripple Labs was trying to withdraw the funds bet on the company. Ripple Labs is the issuer of the cryptocurrency XRP (Ripple).

Tetragon Financial Group LTD, a British investment company that manages billions of dollars in assets, led a US$200 million financing of Ripple Labs in December 2019.

On Monday evening, the company filed a lawsuit against Ripple in the Delaware Superior Court of the United States, seeking to ‘enforce contractual rights and need Ripple to redeem’ its Series C preferred shares. 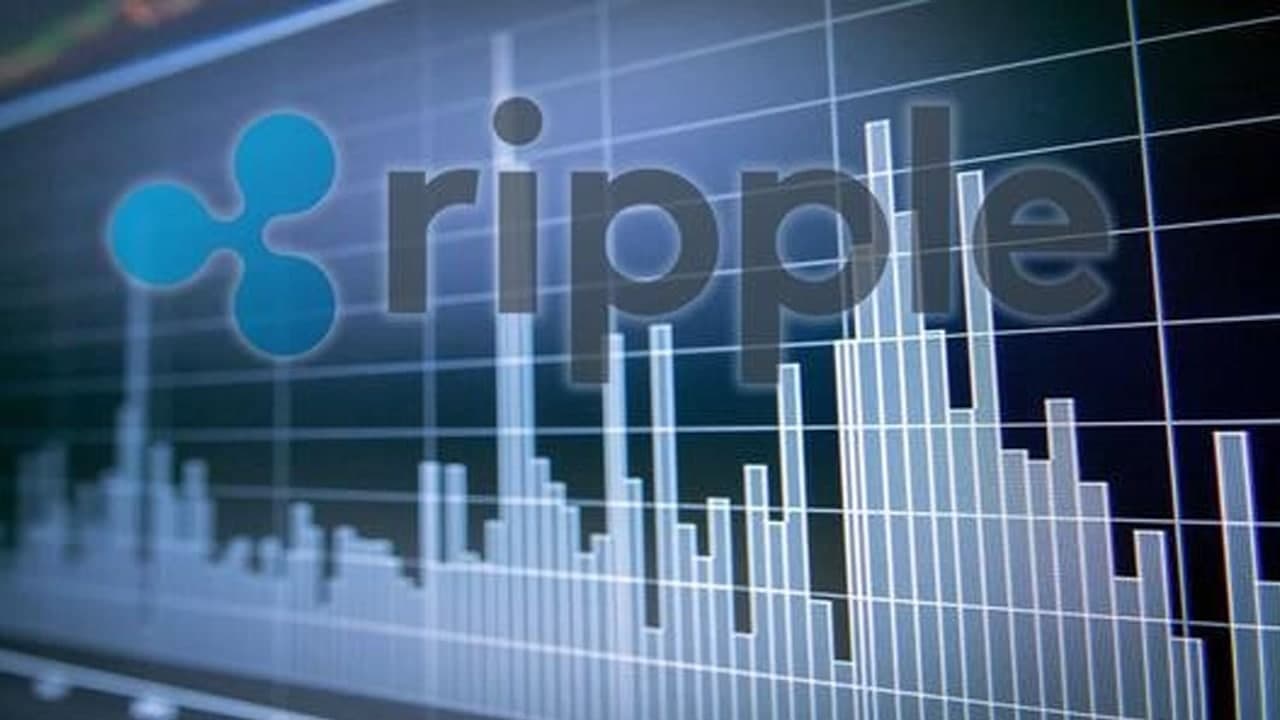 Additionally, Tetragon also asked the court to freeze Ripple’s liquid assets until it paid to redeem the shares.

Just a few weeks ago, the U.S. Securities and Exchange Commission (SEC) initiated a lawsuit against Ripple, accusing Ripple that it is actually unregistered security.

At that time, the news was a sensation and caused a shock to the Ripple market. Now, the panic has clearly spread to Ripple investors.

As of now, Tetragon’s litigation documents have not been disclosed. It is reported that Ripple has responded that Tetragon’s lawsuit will not benefit anyone.