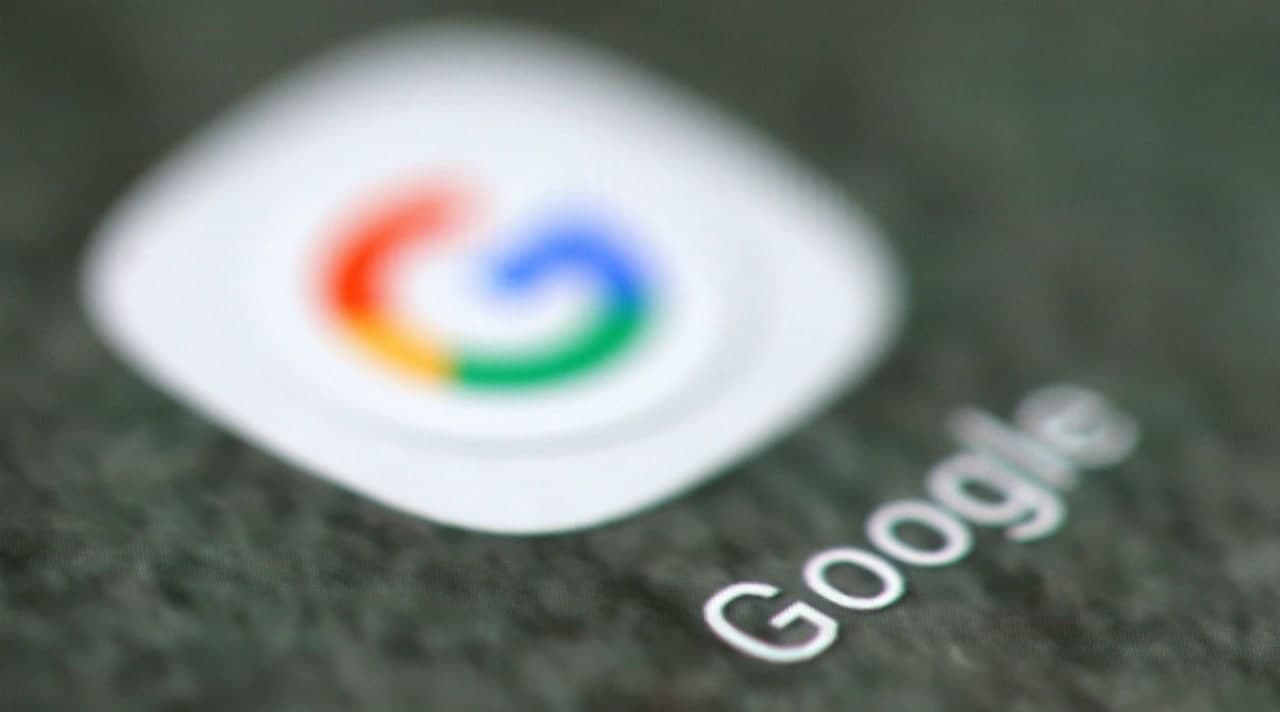 According to a number of users familiar with the matter, companies such as Google and Snap were negotiating with Bangalore-based “Indian Twitter” ShareChat and planned to invest US$200 million in it at a valuation of US$1 billion.

So far, ShareChat has raised approximately US$264 million, and last year’s valuation was close to US$700 million. ShareChat supports 15 Indian languages ​​and has a large number of fans in small Indian towns. 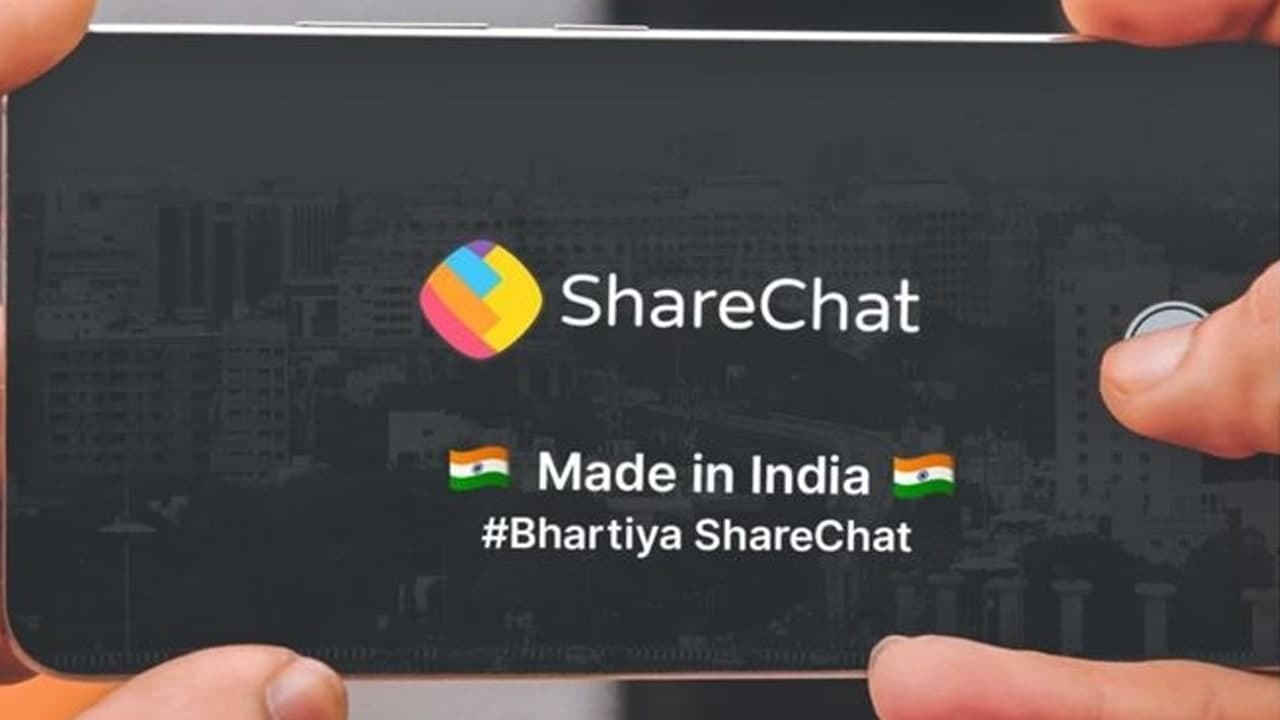 However, people familiar with the matter warned that the terms of the deal may change and negotiations may not be limited to investments. There were reports last year that Google had negotiated with the latter to acquire ShareChat.

If the transaction is successful, this will be Snap’s first investment in an Indian startup, a move that will help it attract users outside the city. Google announced last year that it plans to invest US$10 billion in India in five to seven years. A few days later, the company invested US$4.5 billion in Indian telecom giant Jio Platforms.