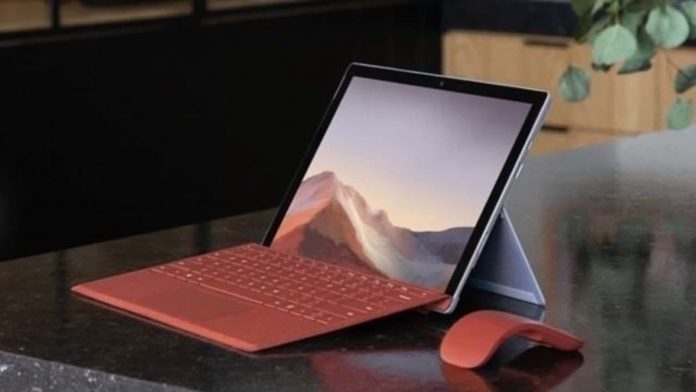 According to a recently published FCC document, Microsoft will release the long-rumored Surface Pro 8 new device with LTE and Wi-Fi 6 connectivity.

As per the FCC documents, Microsoft Surface Pro 8 can use Quectel’s LTE-A Cat 12 M.2 module, and users can directly set up the application to manage the connection through Windows 10.

According to the FCC file submitted by Microsoft, the manufacturer’s warranty information can be obtained through the Surface application. 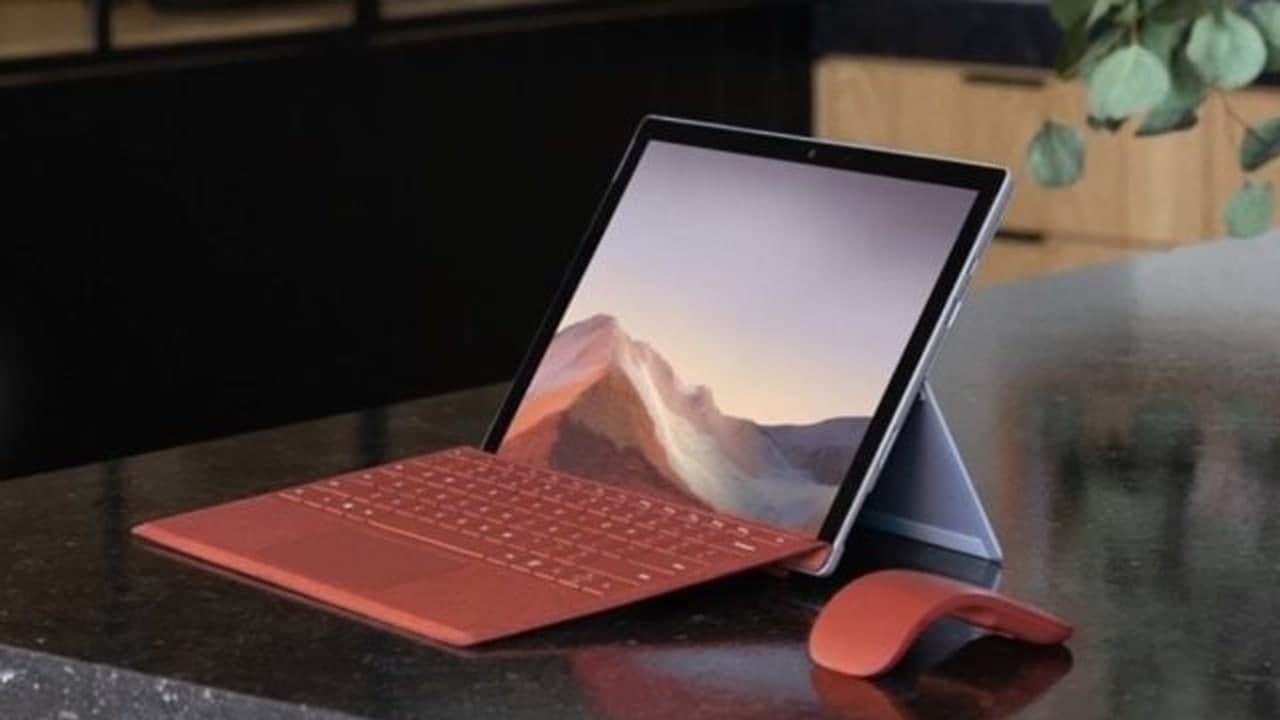 Compared with the previous generation Surface Pro 7, the built-in LTE connection and Wi-Fi 6 integration should be sufficient to provide better wireless performance.

As for other hardware specifications, it is supposed that the Surface Pro 8 device will be equipped with up to 32GB of memory and 1TB of storage space.

The Surface Pro 8 prototype on eBay shows that the device will be furnished with Intel’s 11th-generation Tiger Lake processor and Xe Graphics graphics card, and memory running at 4200MHz.

As per the previous report, Microsoft Surface Pro 8 will provide Intel Core i3, 128GB storage space, and 8GB memory configuration, instead of 4GB memory.

In terms of design, this two-in-one device is exactly the same as the Surface Pro 7, and the screen size or frame has not changed at all. 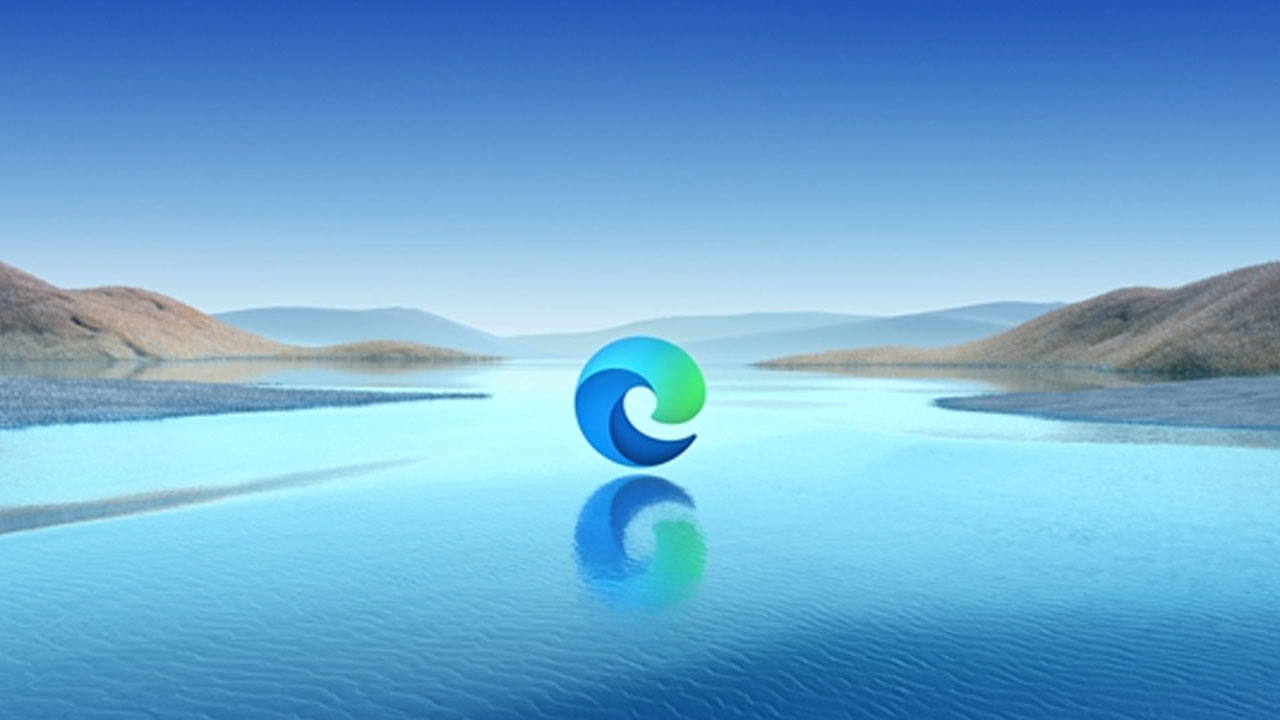 How to unlock hidden debug mode for AirTags in iOS 14.5?

ASUS and Acer will increase price of notebook in Q2...