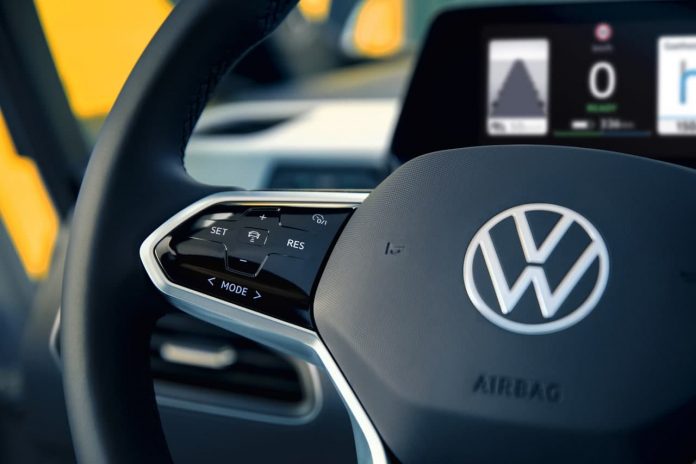 According to the latest reports, Volkswagen recently announced a prototype of an electric car automatic charging robot. It is one of the concepts being developed by the Volkswagen Group to make the charging infrastructure meet the hopes of the next few years. The number of electric vehicles reached.

Specifically, they envisioned a robot equipped with a DC charging system that can automatically navigate the location of the owner’s car in the parking lot, automatically move the battery pack to the side of the vehicle, and then connect it to the vehicle so that the car is parked. Automatic charging when in the field.

In a concept video, a driver parks his car in a garage and uses an app to tell the charging robot that their car needs gas. This robot drags the so-called “mobile energy storage” device, which is essentially a battery on wheels, to the car, plugs in the plug, and starts charging. 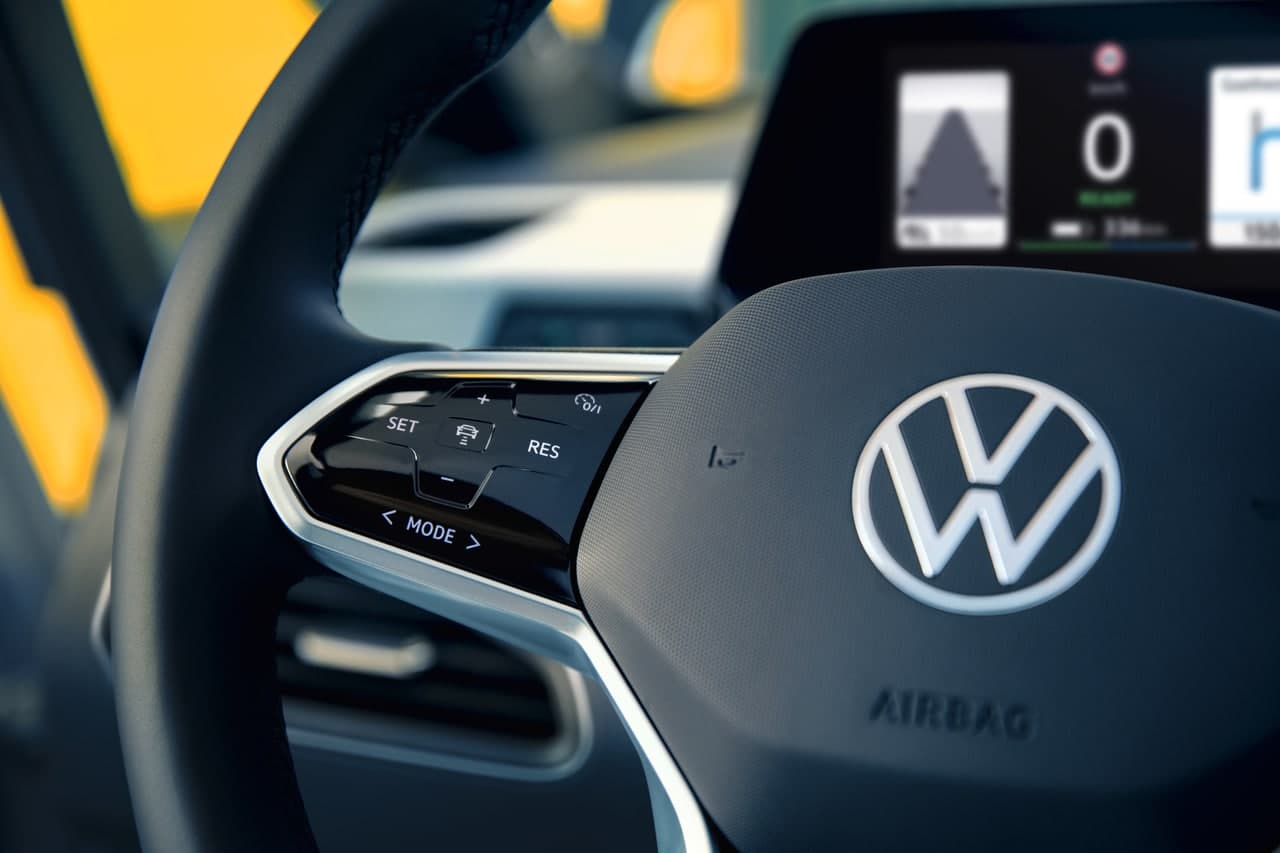 The robot can charge other vehicles by repeating this process. Once the vehicle is fully charged, the robot independently collects the mobile battery pack units and brings them back to the central charging station. Volkswagen claims that all of this is done autonomously without human intervention.

This concept is a solution to the problem of charging electric vehicles in large residential communities. This means that instead of building a charging station for every parking space in the underground garage, car owners can simply charge the battery pack and let these autonomous robots connect the battery pack to the electric car when needed.

Volkswagen stated that they are currently evaluating development based on this prototype to bring the system to market. Further development is in full progress.

Google officially denied the US Department of Justice’s monopoly: Apple to...

How to turn on Bluetooth on a Chromebook?