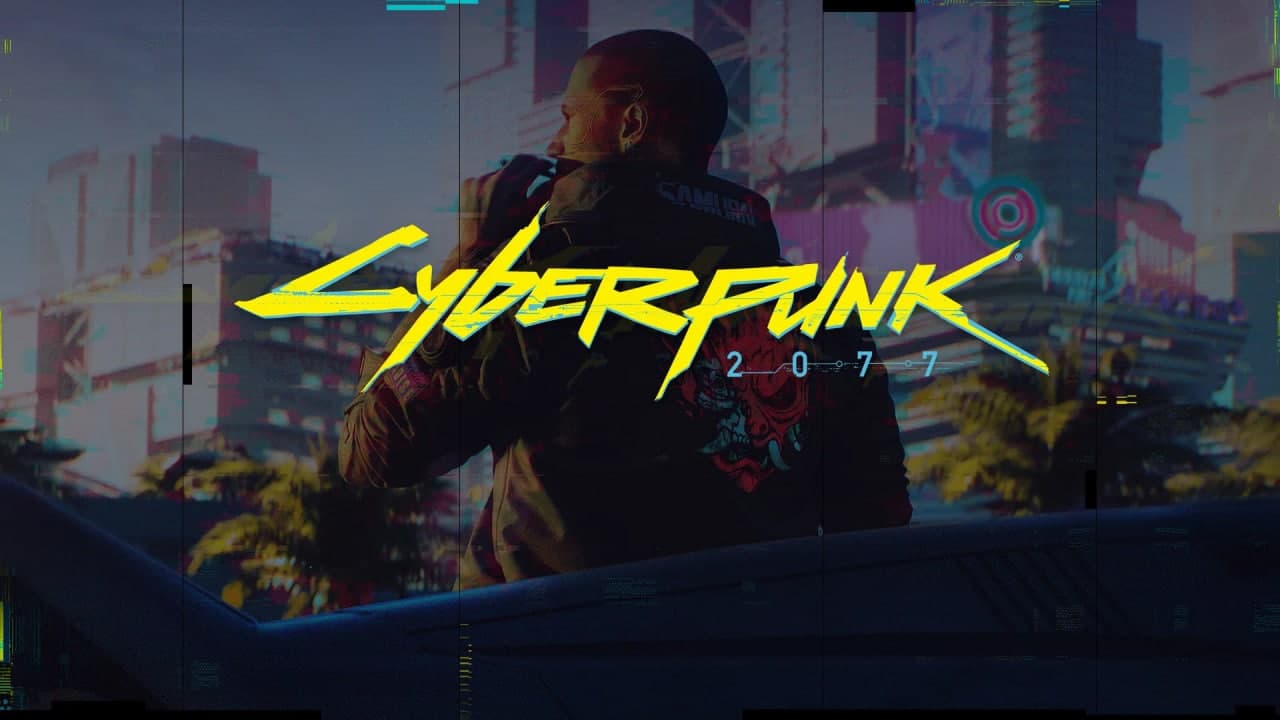 According to reports, an investor in CD Projekt sued the publisher of the “Cyberpunk 2077” game, accusing it of failing to fully disclose various errors in the game and therefore misleading. The game’s failure to release this month caused CD Projekt’s stock price to plummet.

The plaintiff in this case is named Andrew Trample. He filed a lawsuit in the Los Angeles Federal Court on Thursday, requesting a joint lawsuit on behalf of investors who purchased the company’s stock.

Previously, due to a large number of bugs in “Cyberpunk 2077”, it was almost impossible to run on the current version of Xbox or PlayStation, so Sony deleted this game from the PlayStation Store. Sony, Microsoft, and the company were also forced to refund the game in full.

CD Projekt’s American Depositary Receipt (ADR) plunged 25% in just three trading days after the release of “Cyberpunk 2077” on December 10. After Sony deleted the game on December 18, the stock plunged another 16%. A CD Projekt spokesperson has not yet commented.

Win10 search function is difficult to use: Everything Toolbar defeats search...