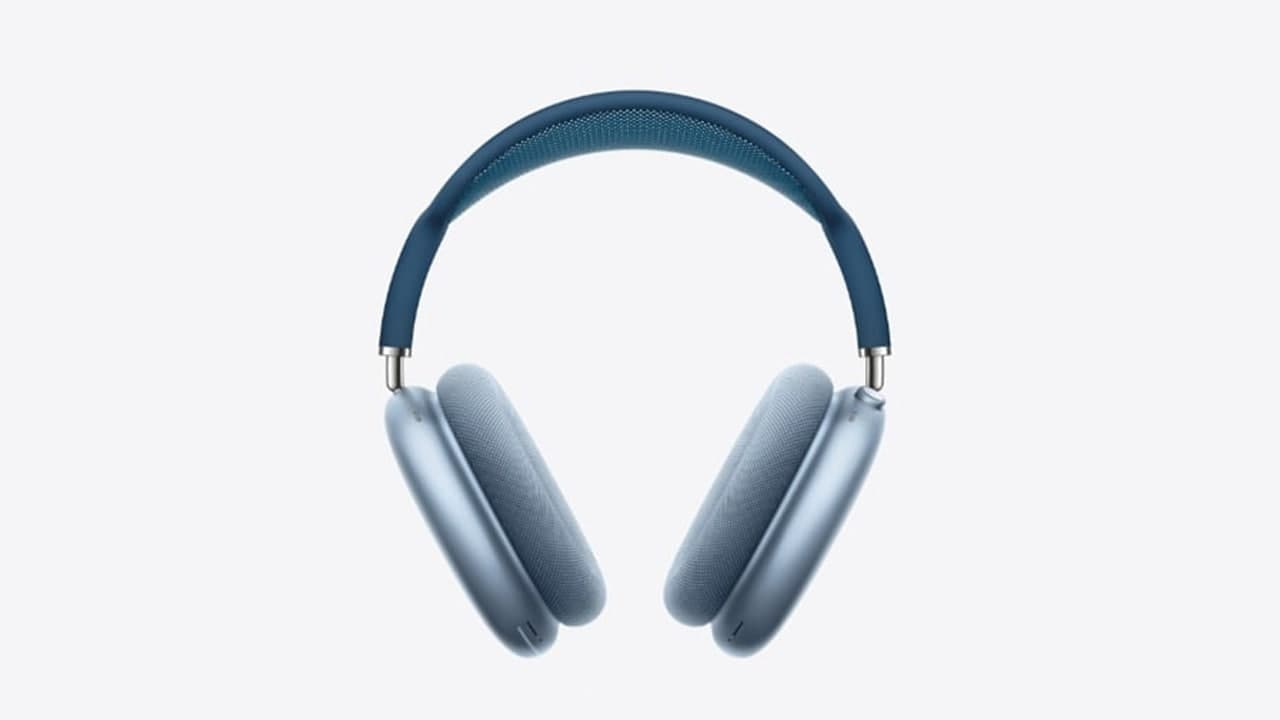 Although AirPods Max brings an excellent computing audio experience such as strong noise reduction, spatial audio, and adaptive frequency response, it still has not reached the top level in the field of traditional acoustics.

Will these injuries be made in the future? Let’s talk together today. What are the inherent shortcomings of AirPods Max’s sound quality?

This means that if the wireless mode of AirPods Max is used, in principle, it is determined that the sound quality received by AirPods Max is lossy. Currently, the use of Bluetooth to transmit audio signals follows such a process.

The loss of Bluetooth audio occurs during the transmission of the A2DP protocol. The Bluetooth audio coding used will discard some of the original signals in order to achieve a balance between sound quality, stability, and decoding difficulty.

Currently, there is no lossless Bluetooth audio coding, such as LDAC or LHDC, which can achieve lossless transmission of CD-level audio signals.

But Apple has been using lossy AAC encoding for many years, and the Apple device’s own audio format is originally lossy AAC. When it is transmitted via Bluetooth, it will undergo an additional AAC compression again, causing further sound quality degradation. 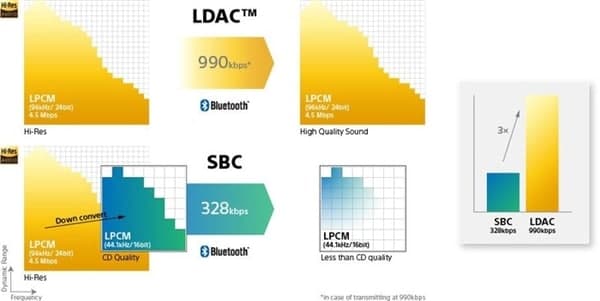 In other words, the audio signal received by AirPods Max is inherently defective, which limits the upper limit of AirPods Max’s sound quality.

AirPods Max supports wired mode. On AirPods Max, there is a Lightning interface, which can be used to transfer a 3.5mm headphone cable. However, this wired mode does not transmit the audio signal to AirPods Max in its original form. 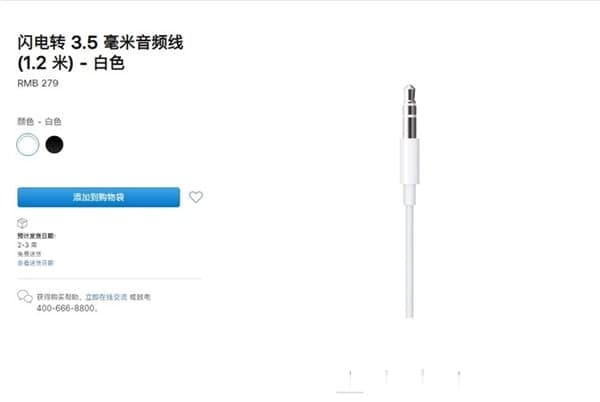 The biggest reason for this is that the Lightning interface cannot transmit analog signals. This means that the wired mode of AirPods Max requires a headphone cable to convert the audio analog signal received by the 3.5mm interface into a digital signal.

Then AirPods Max’s own decoding unit converts the digital signal into an analog signal before it sounds. Friends who have experienced AirPods Max will find that even in wired mode, you can still use AirPods Max to adjust the volume directly.

And if the headset has no power, it will not sound even in wired mode. This is because the headset itself is responsible for the decoding of the audio signal. This proves that the wired mode of AirPods Max requires an additional D/A process.

Compared with traditional headphones that directly receive an analog signal from the headphone cable and then emit sound, the wired transmission process of AirPods Max adds an encoding and decoding process, which will inevitably cause audio signal loss.

In this situation, even if the AirPods Max is plugged into the headphone cable and connected to a high-quality HiFi source, the sound quality will not be significantly improved.

Because AirPods Max’s audio decoding is actually done by itself, no matter how high-quality analog signals the front end is, it will inevitably be processed by AirPods Max itself.

Can AirPods’ sound quality damage be made up in the future?

This generation of products has been finalized, and the hardware and software architecture cannot be changed significantly. But in the future, Bluetooth headsets represented by AirPods can be further improved in terms of sound quality.

This year, the Bluetooth Technology Alliance released the latest Bluetooth audio technology standard, LE Audio, which solves many of the inherent problems of Bluetooth headsets, and the sound quality is also one of the key improvements.

The improvement of LE Audio’s sound quality lies in the use of the new Bluetooth audio coding specification “LC3”. Whether compared with Bluetooth’s most basic audio coding SBC or AAC, LC3 has advantages in sound quality. The encoding of LC3 can reach up to 345kbps and the lowest is 160kbps. With the improved algorithm, the performance in terms of sound quality is expected. 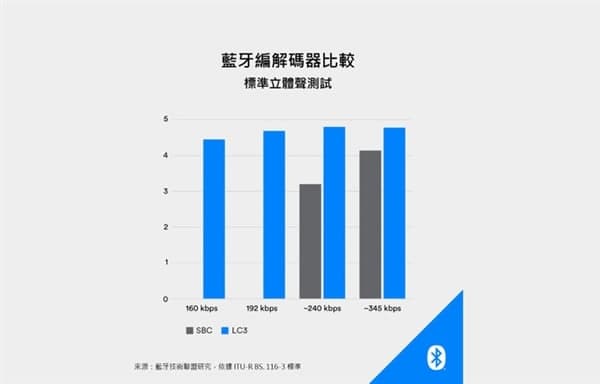 A major point of LE Audio is that the transmission channel of Bluetooth audio, from the traditional Bluetooth A2DP, has become a low-power Bluetooth BLE, which can greatly reduce power consumption.

In this regard, it also has a positive impact on sound quality. Reducing the power consumption of transmission means that more computing power can be invested in audio encoding and decoding. High-quality Bluetooth audio no longer needs to consider whether the battery life will be greatly reduced-the current A similar problem exists with encodings such as LDAC.

In the future, if Bluetooth headsets such as AirPods can follow the new Bluetooth audio technology standards, the sound quality of wireless audio will be improved.

If AirPods want to improve the sound quality of the wired mode, they need to make major changes to the existing hardware architecture, but will Apple do this? I’m afraid not. The emergence of AirPods Max reveals Apple’s thinking in audio-using computational audio to attract users instead of the traditional “good sound quality”.

To achieve “computing audio”, the headset itself must have the ability to process audio signals. We can see that there are a large number of sensors and noise reduction microphones in AirPods Max, and it also has a powerful DSP chip.

With such a cost, if users still only use AirPods Max as ordinary headphones, this does not match the product positioning. Based on this, Apple is unlikely to provide the traditional wired direct connection mode.

In general, AirPods Max is a product with a completely different design idea from traditional headphones. It does not rely on high-fidelity electro-acoustic conversion to conquer users but seeks to bring users a completely new experience through digital audio processing.

But in any case, the future Bluetooth audio technology will inevitably benefit most of the Bluetooth headsets on the market. Let’s look forward to the arrival of new technologies together!

Here are the amazing wallpapers of Samsung, Xiaomi, and Motorola phones [Download link]

Here are the amazing wallpapers of Samsung, Xiaomi, and Motorola phones...

Harmony OS 2.0 mobile version can do things that Android can’t...

How to connect your AirPods to your Windows 10 computer