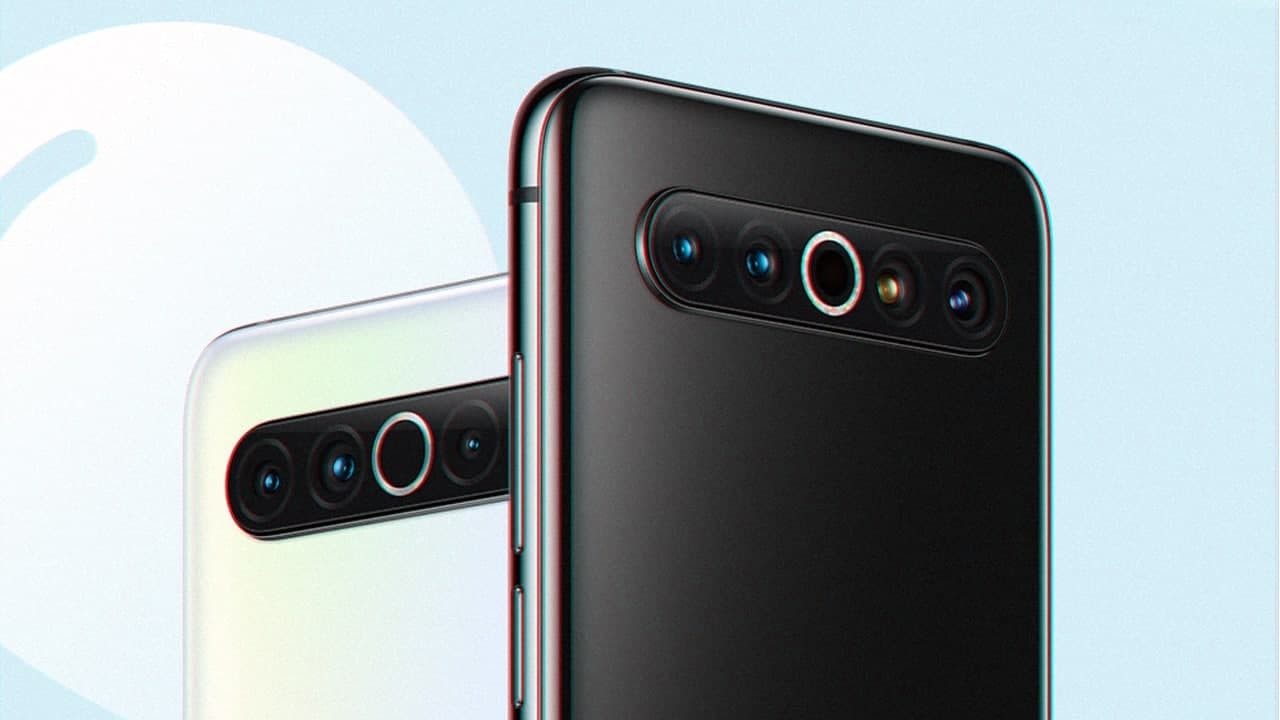 Meizu Flyme officially announced that the Meizu 17 series will start testing the new version of Flyme based on the bottom layer of the Android 11 system, with upgraded permissions management and other functions. The internal beta recruitment will be launched on December 23, and the official recruitment will be in the spring of 2021. Version push. 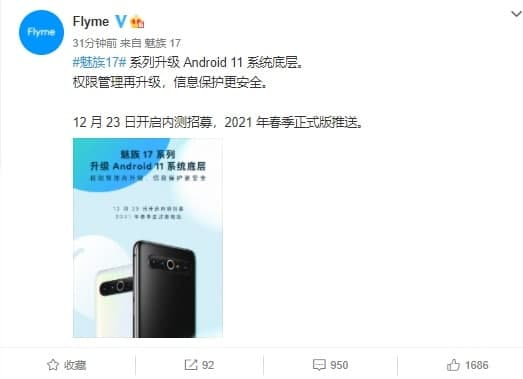 The Meizu 17 series was officially released in May of this year, and all series are equipped with Super AMOLED display, Snapdragon 865, UFS 3.1 storage solution. 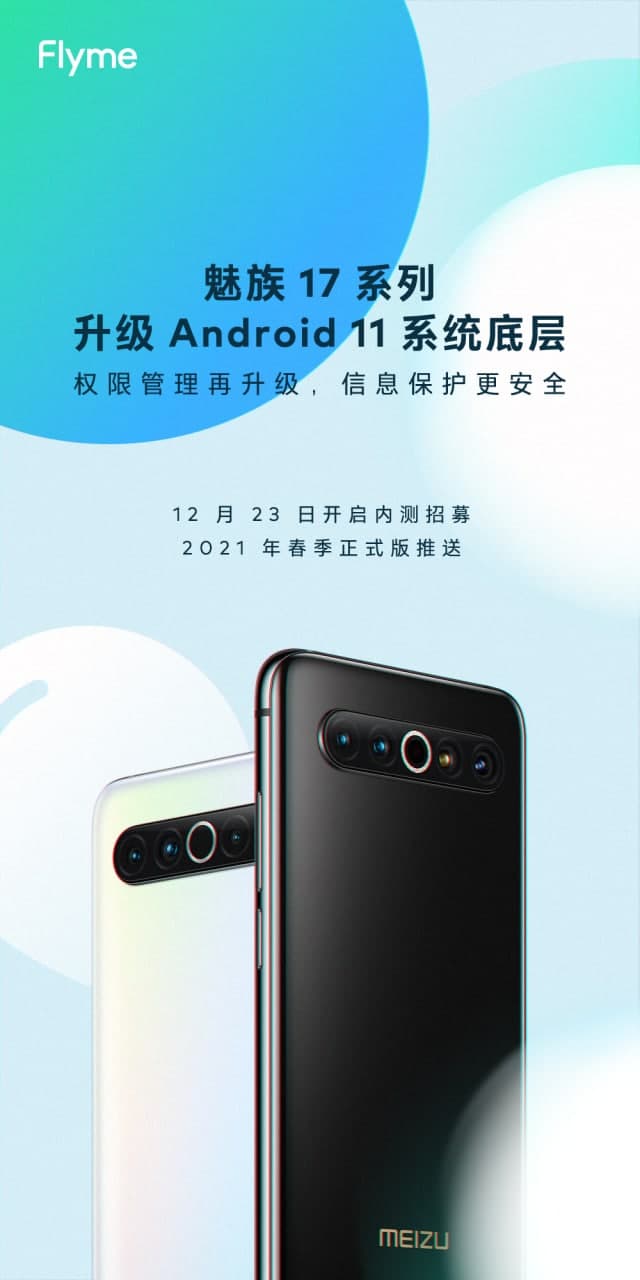 Google Maps for iOS updated after for the first time in...