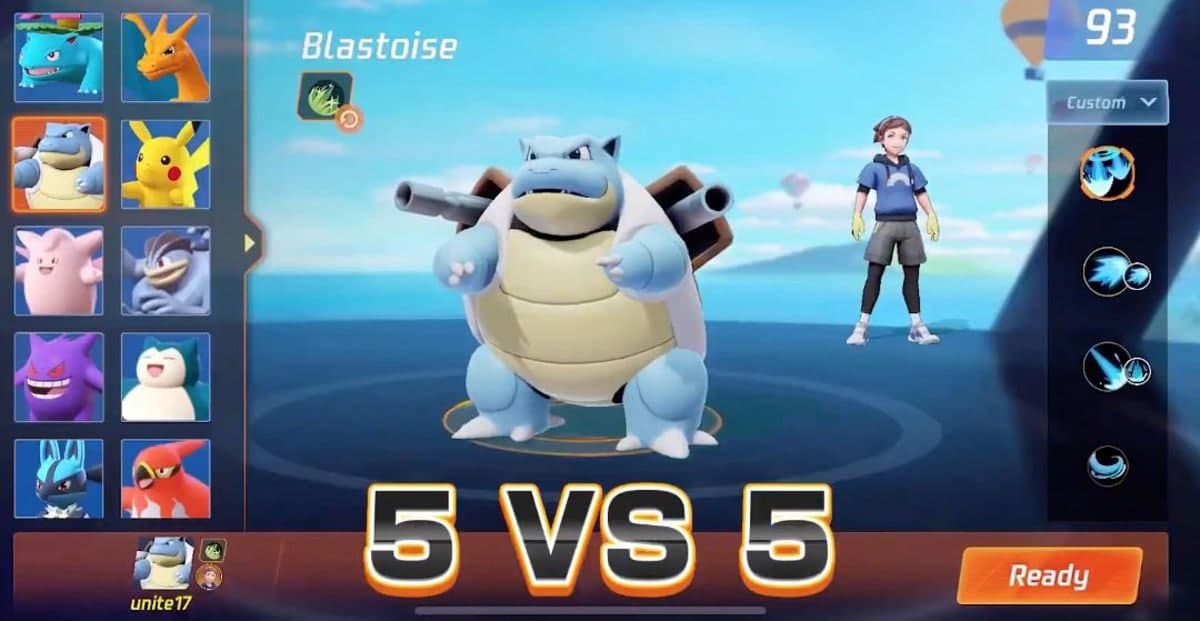 Officially announced that Pokémon’s first team strategy battle game is under full development. This game will be jointly created by The Pokémon Company and Tencent Game Tianmei Studio Group. More details will be announced. 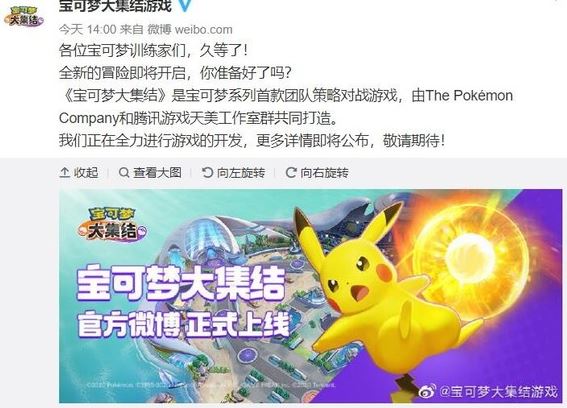 In the game, players will compete in the form of 5V5 and will win by obtaining a higher score than the opposing team within the time limit.

Additionally, in the game, players and teammates need to help each other to capture the Pokémon and allow it to upgrade to complete the evolution or to defeat the opponent’s Pokémon. The overall game format is somewhat similar to “Glory of the King”.

Several industry insiders said that Tencent will cooperate with Nintendo on more projects in the future, hoping that related game projects can drive the growth of Switch’s domestic sales and cultivate more paying users.