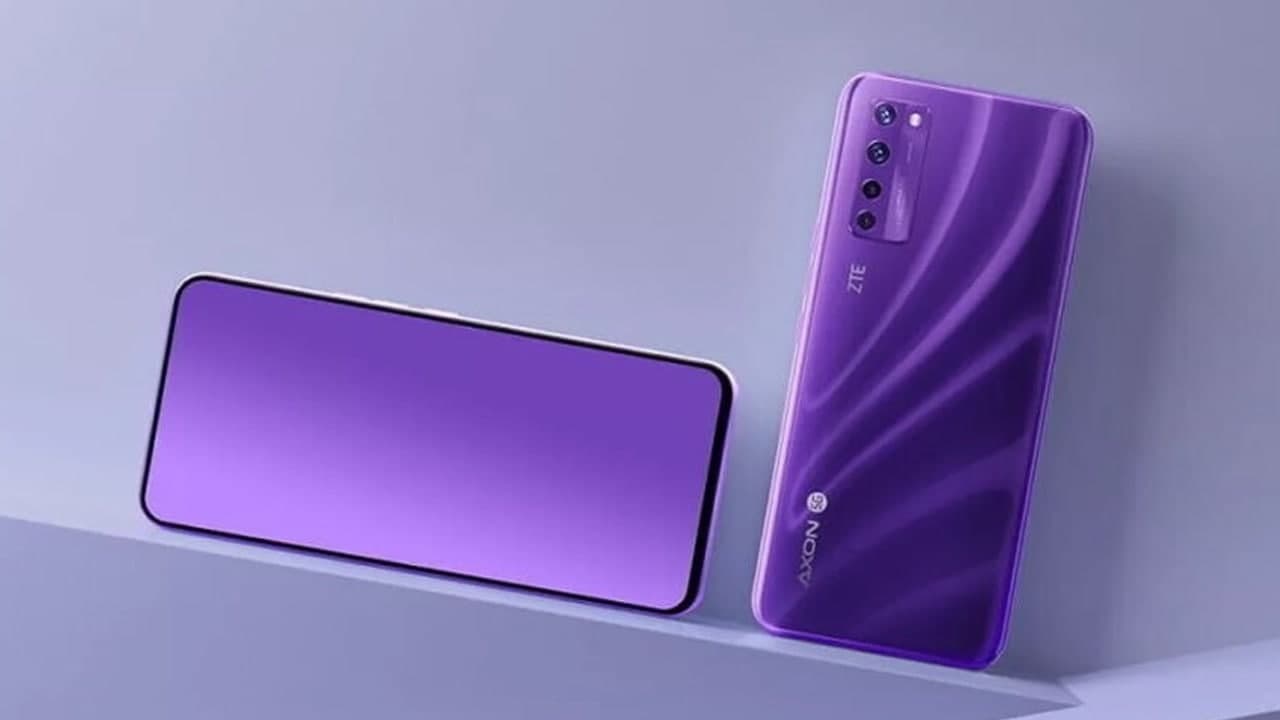 ZTE Axon 5G smartphones are now available in the European Union, the United Kingdom, Japan, South Korea, Thailand, Malaysia, the Philippines, the UAE, Ukraine, Saudi Arabia, and South Africa. ZTE Axon A20 5G is priced at 449 Euros/449 US dollars/419 pounds and will be sold in limited quantities through invitation codes.

ZTE also invites everyone to become one of the first users to purchase Axon A20 5G. In this way, you can get ZTE LiveBuds TWS headsets for free when you buy a smartphone.

The rear camera includes a 64-megapixel main sensor mediad an 8-megapixel ultra-wide-angle and a 2-megapixel depth and macro sensor. There are two storage options of 128GB and 256GB, and it supports microSD card expansion.

Except for ZTE, no other smartphone manufacturers have launched mass-produced models with under-screen camera technology.

How to mute a website sound on the Google Chrome?