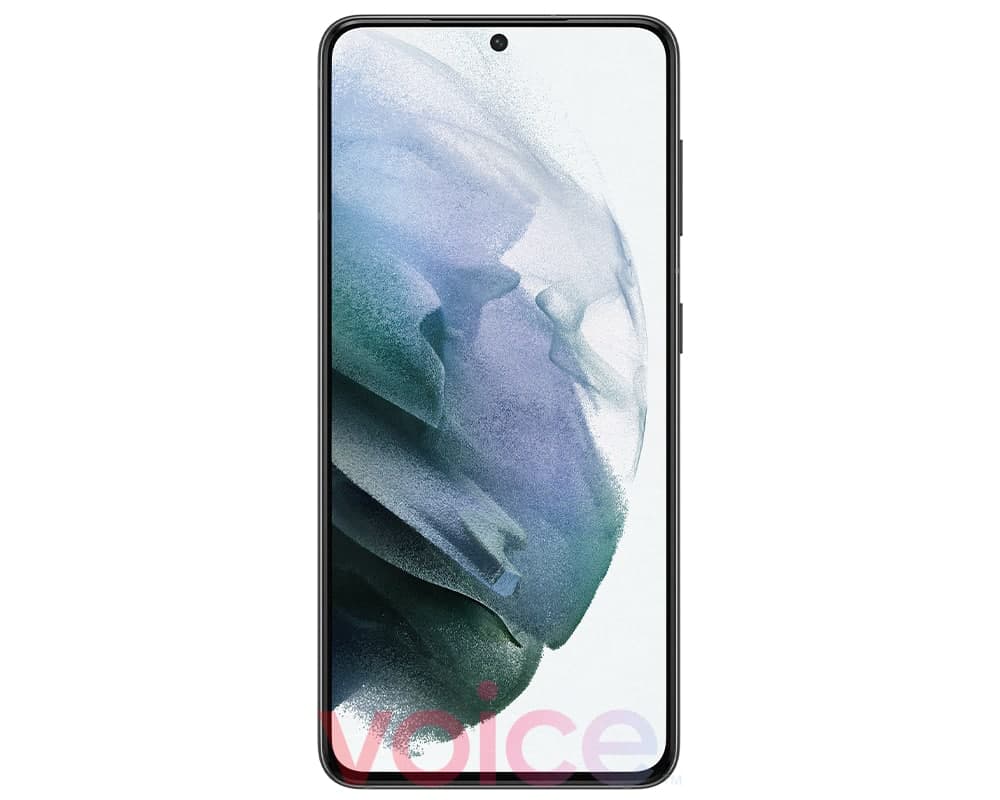 The Official appointment for Samsung’s Next Galaxy flagship mobile phones, the Galaxy S21 is officially opened, and  the deadline is for the official release, which is January 14 next year.

It is worth mentioning that each user can only participate in this event once. The same ID number, mobile phone number, device number (including but not limited to IMEI, MEID, serial number, MAC address), WeChat ID, and Alipay account number are deemed to be the same user if any conditions are met.

Users who make advance reservations during the first sale of Samsung’s first new flagship mobile phone in China in 2021 and apply for discounts will receive a lucky draw opportunity. A total of 21 pre-booked users were selected, and a mobile phone of the same model (random color) was presented according to the purchased model. The detailed lottery rules will be officially announced at the launch of the new product in China.

Only pay 100 yuan (approx. $30) to make an appointment through the “Samsung Member Club” WeChat service account and scan the unique QR code of the store within the advance reservation period, and purchase and claim it through Samsung’s designated channels during the first sale period of Samsung’s first new flagship product in China in 2021.

From December 18, 2020, you can pay 100 yuan through the “Samsung Member Club” WeChat service account and scan the unique QR code of the store to make an appointment for Samsung’s first flagship new product in 2021, and you can enjoy the purchase during the first sale period in China Mysterious reservation purchase rights, reservation purchase rights will be officially announced at the launch of the new product in China.

Advance reservation users participate in trade-in when they purchase Samsung’s first new flagship product in 2021 during the first sale period in China. The used phone that participates in the recycling will be increased by 10% based on the actual estimated price, and the maximum price increase is 500 yuan. 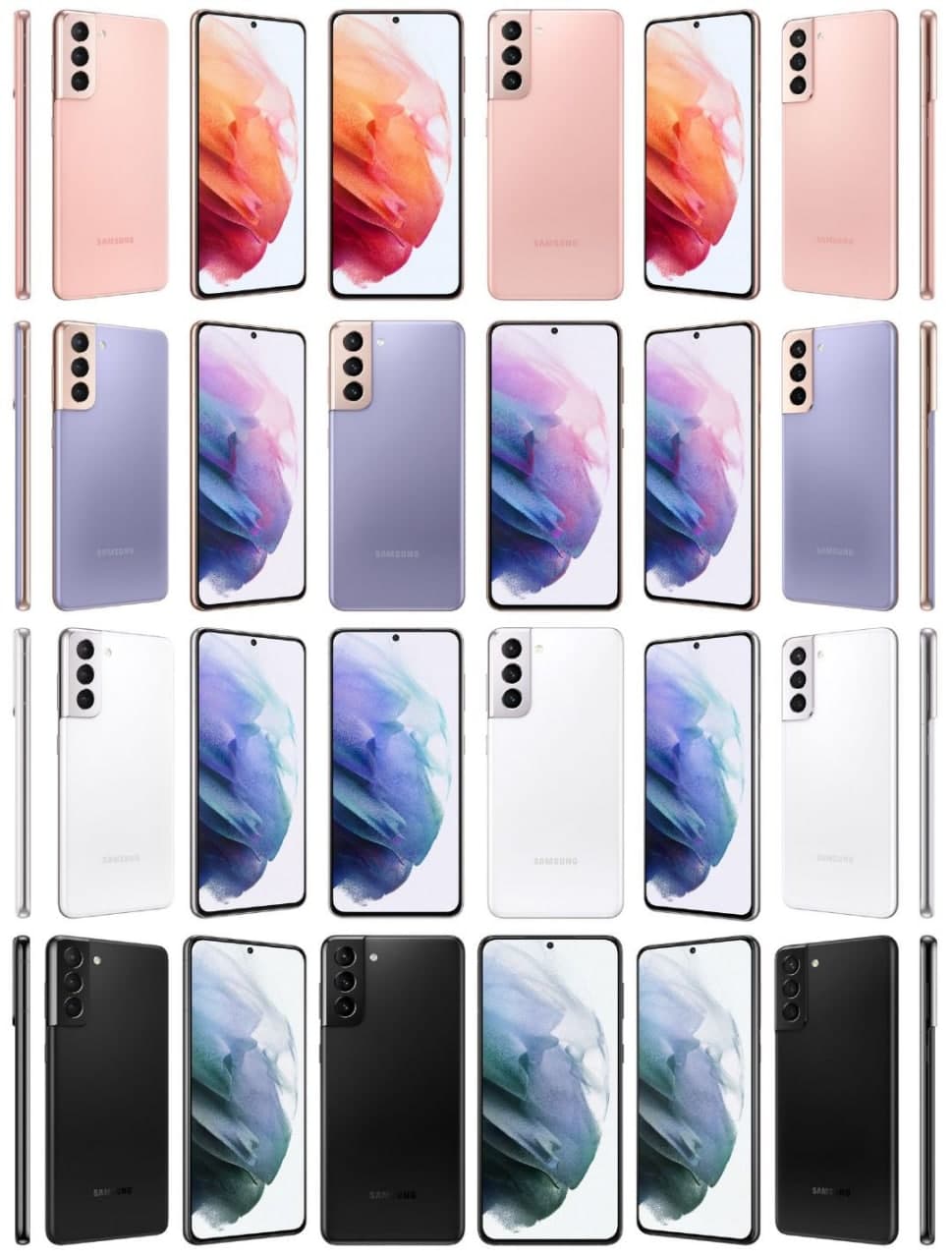