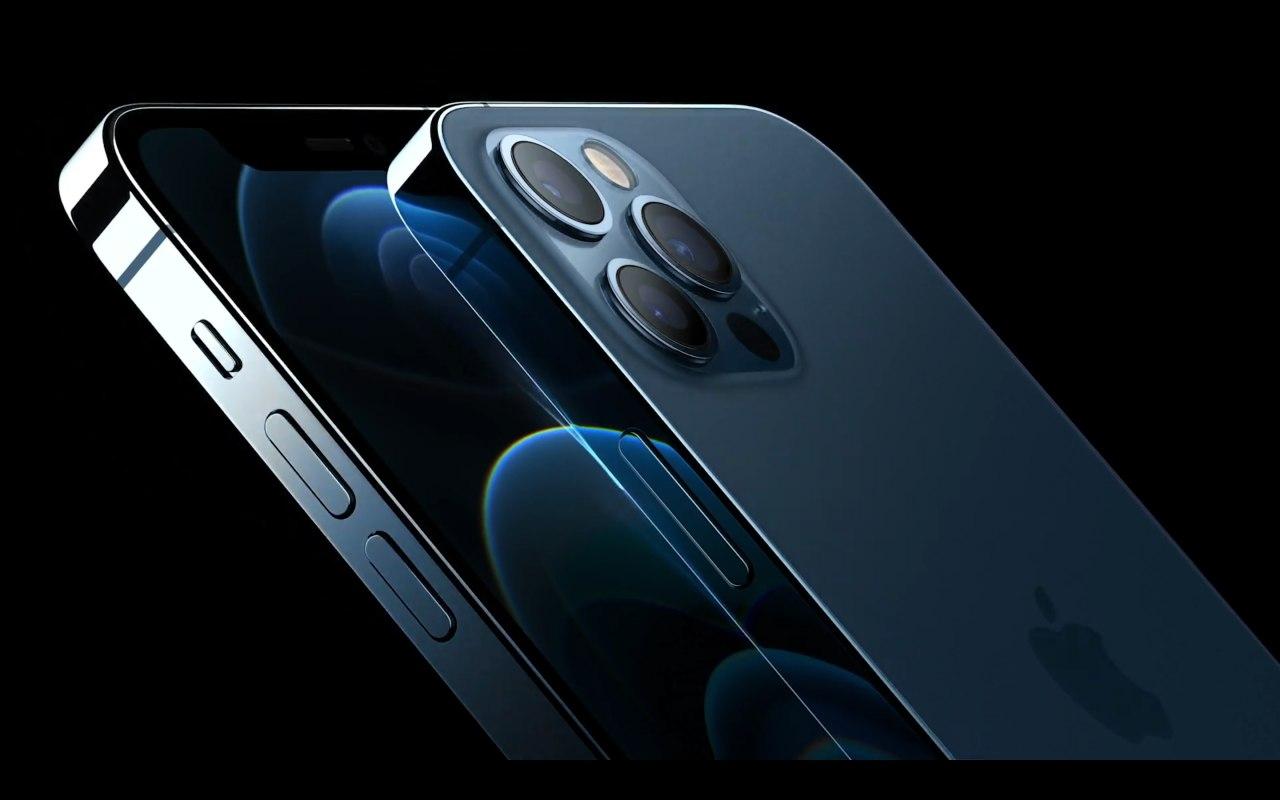 Yesterday’s iOS 14.4 developer preview version has not found new features, but the matching HomePod 14.4 beta version will introduce new features to HomePod mini. This feature utilizes the U1 ultra-wideband chip in the device and is only available to limited testers.

According to the tester, when the iPhone is close to the HomePod mini, the phone will start a soft vibration rhythm. As the iPhone gets closer, the rhythm will become faster and faster until the interface for transferring songs between the HomePod mini and iPhone is opened.

Prior to this, Apple released iOS 14.3 and iPadOS 14.3 official version updates this week to support Apple Fitness+ and AirPods Max and added the ability to take Apple ProRAW photos on iPhone 12 Pro. At the same time, the iPhone 12 with dual SIM cards supports independent 5G.