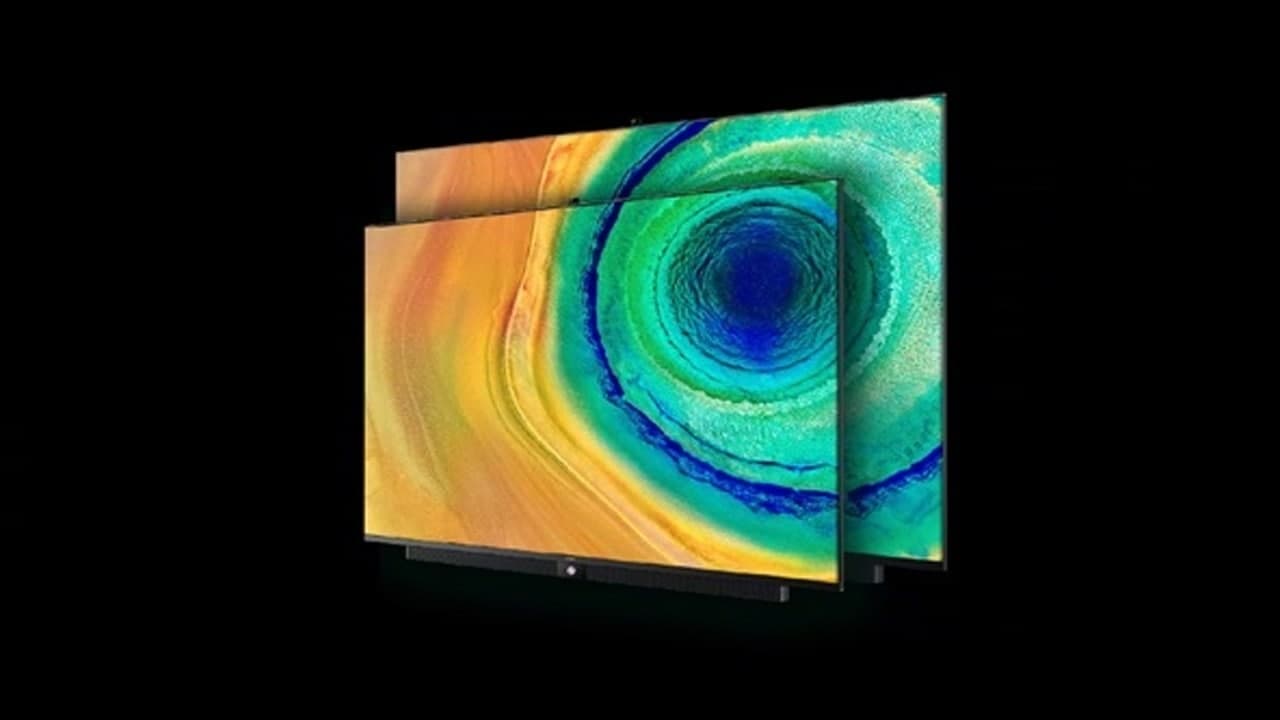 Huawei has just completed the beta release of the Harmony OS 2.0 for mobile phones for developers. According to the “Science Innovation Board Daily”, on December 21st, Huawei will release a new smart screen, S series products equipped with a new version of the Harmony OS.

According to reports, this is the first new product for the C device after the Harmony OS 2.0 mobile phone Beta. At the same time, Huawei will also release whole-house smart solutions and a new smart home strategy.

It is worth mentioning that the previous tipster said that the product to be released is the Huawei Smart Screen S series with a 55-inch 60Hz screen and a 3GB+32GB storage configuration.