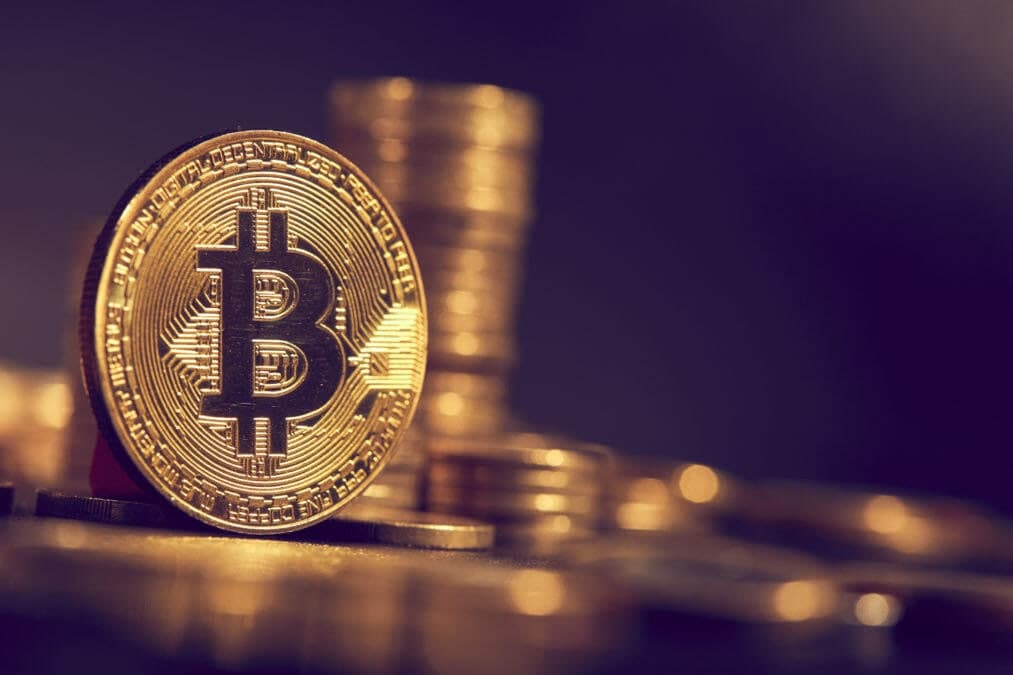 Bitcoin is a cryptocurrency that uses blockchain as a payment system. It was invented and founded by Satoshi Nakamoto in 2009 based on a borderless peer-to-peer network using consensus-active open-source software. It uses encrypted digital signatures without any third party Credit institutions can solve the problems of electronic currency with multiple payments and transaction security.

The cryptocurrency must be stored in a digital wallet, either online through an exchange such as Coinbase, or offline using specialized software on the hard drive. According to reports, this year alone, many companies have purchased a large amount of Bitcoin, including MicroStrategy and Square. Currently,

MicroStrategy reserves more than 40,000 bitcoins. Recently, the company announced that it will raise another 400 million US dollars to buy Bitcoin. As for Square, the company holds approximately $50 million worth of Bitcoin. The price of Ether usually fluctuates synchronously with Bitcoin, and its trading price increased by 1.75% on Thursday.