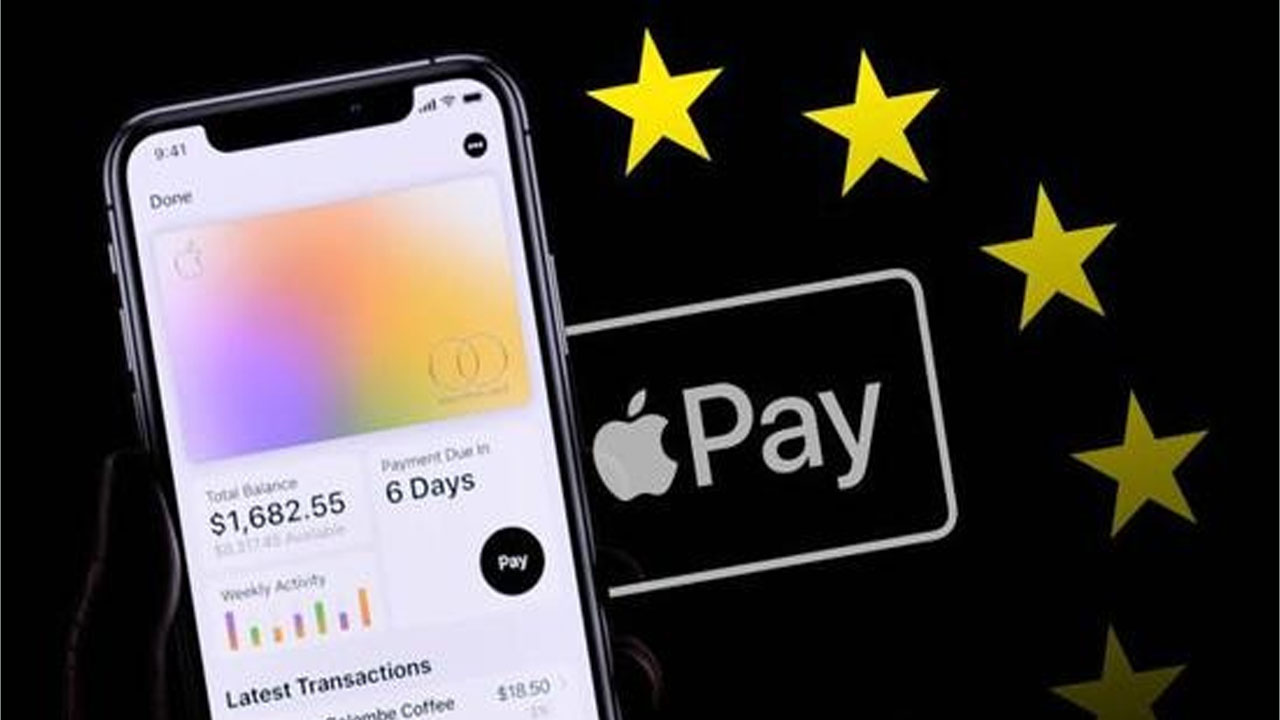 As per reports, due to the rapid enhancement in the use of contactless payments due to the new crown pneumonia pandemic, the next antitrust battle facing Apple will revolve around the digital wallet Apple Pay. 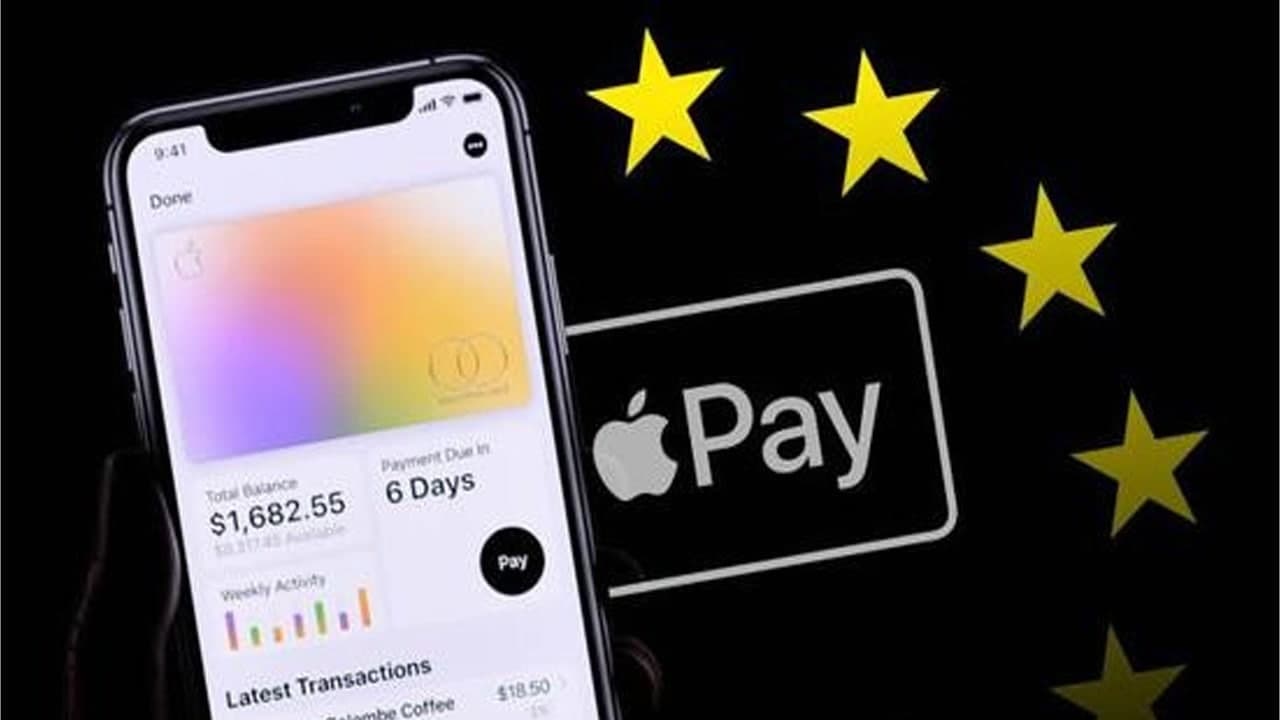 In 2020, the Cupertino-based technology giant spent a lot of time-fighting allegations of anti-competitive behavior in its app store. In contrast, Apple’s financial services business has attracted little attention in the US.

However, due to the global pandemic of the new coronavirus, consumers are trying to avoid touching buttons or handling cash.

Apple Pay permits users to store payment card details on the iPhone or Apple Watch and make payments by tapping the terminal. Loup Ventures analysts said that Apple Pay is currently used by about 507 million people worldwide, accounting for about half of the global iPhone users. Four years ago, this number was only 67 million.

Apple stated in its online guide to app developers: ‘If possible, you need to make Apple Pay the default payment option. If the user has enabled Apple Pay, it takes on that the person wants to use it. You need to consider turning the Apple Pay button As the first or only payment option, display it in a larger position than the other options.

Apple Pay has performed s well.” it included that the new coronavirus has made the United States ‘on a different way’ in adopting contactless technology. In this area, Apple can do more things, so this is an area that we are very interested in.

OPPO A74 mobile phone has been leaked overseas, certified by many...

Samsung Galaxy S22 tips: How to use Translate with S Pen...