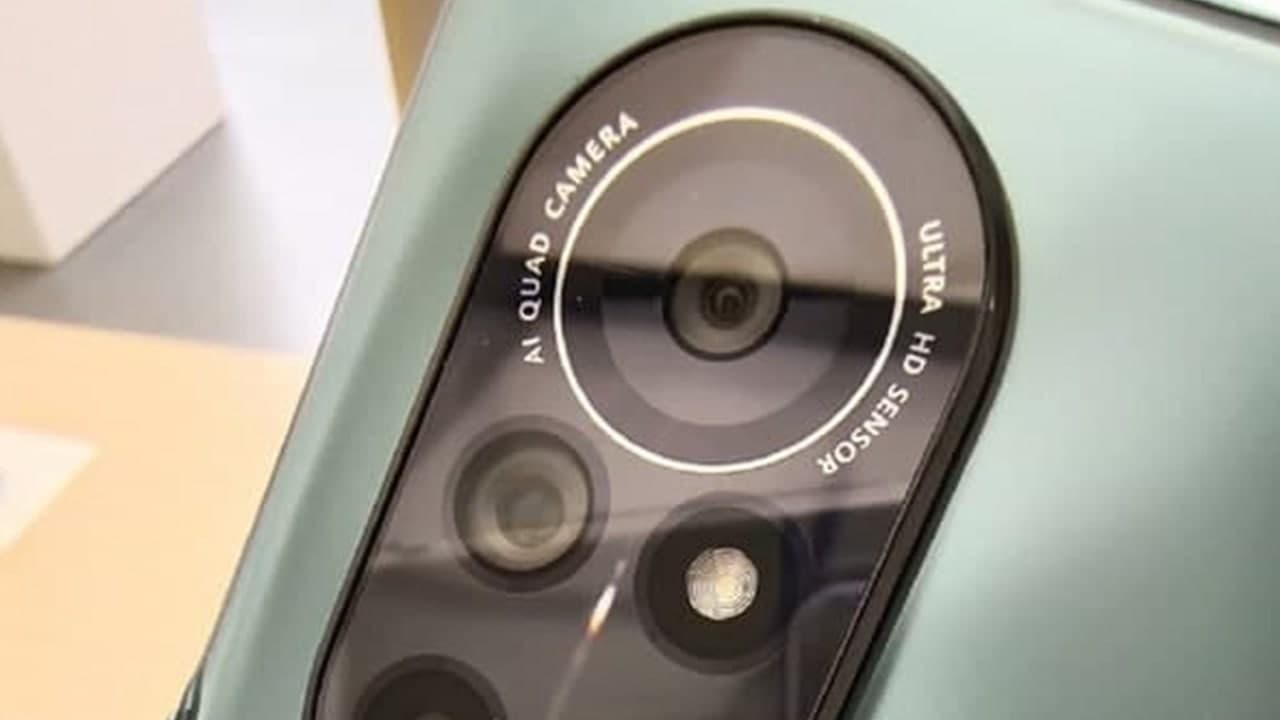 Huawei has previously announced that Huawei’s Nova 8 Aeries models will be officially launching on December 23. After the official poster of the new phone was leaked, the real-life images of the new phone were released online today.

Tipster Digital Chat Station released the real machine picture of Huawei Nova 8 and said that Huawei Nova 8 uses a 6.57-inch FHD + 90Hz OLED curved screen with a centered single-hole design with a hole diameter of about 4mm, which is almost the hole of Mate 40 moved to the center top. 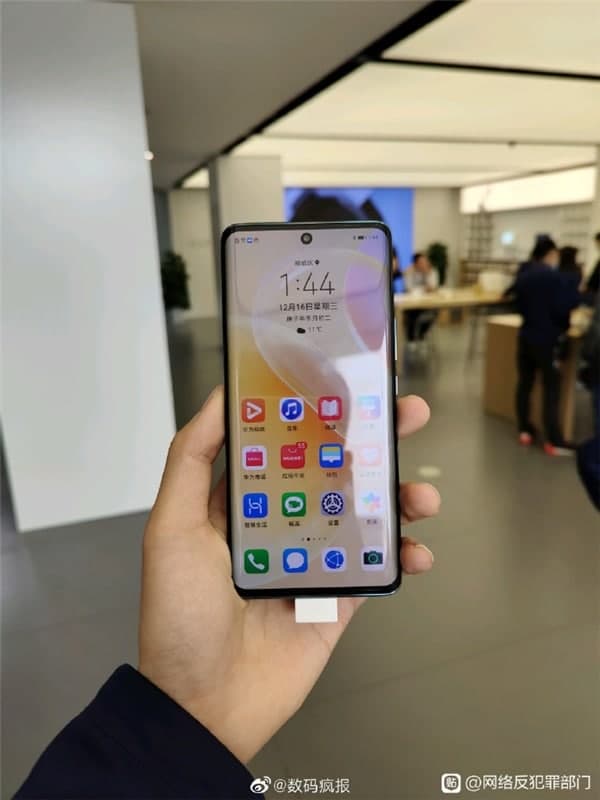 Additionally, other online users released more live images of Huawei Nova 8. Like the official renderings leaked before, the phone has four rear cameras and an overall oval design. The first lens module above is very large, and the bottom one is three other lenses and one flash. 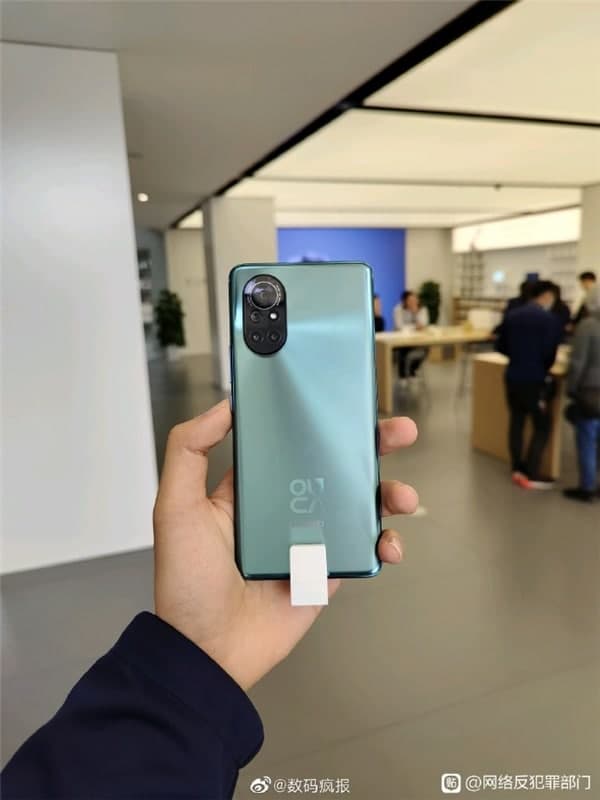 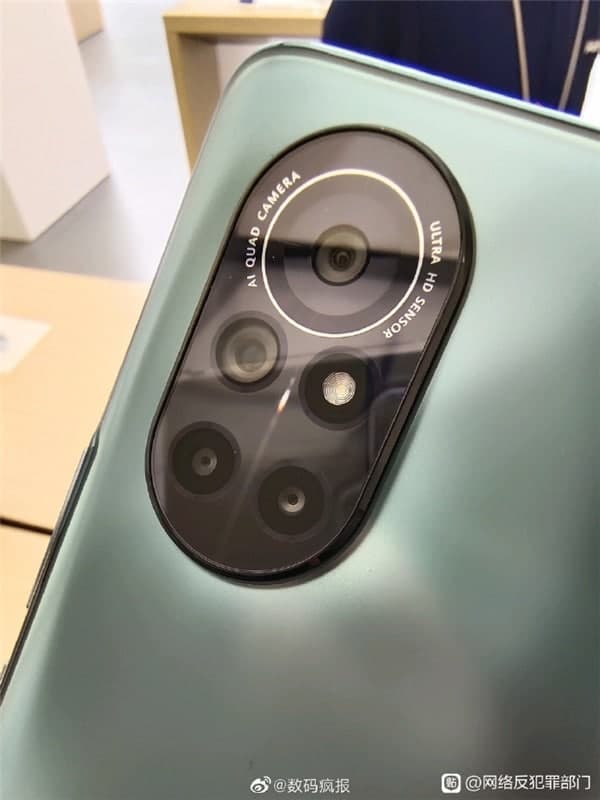