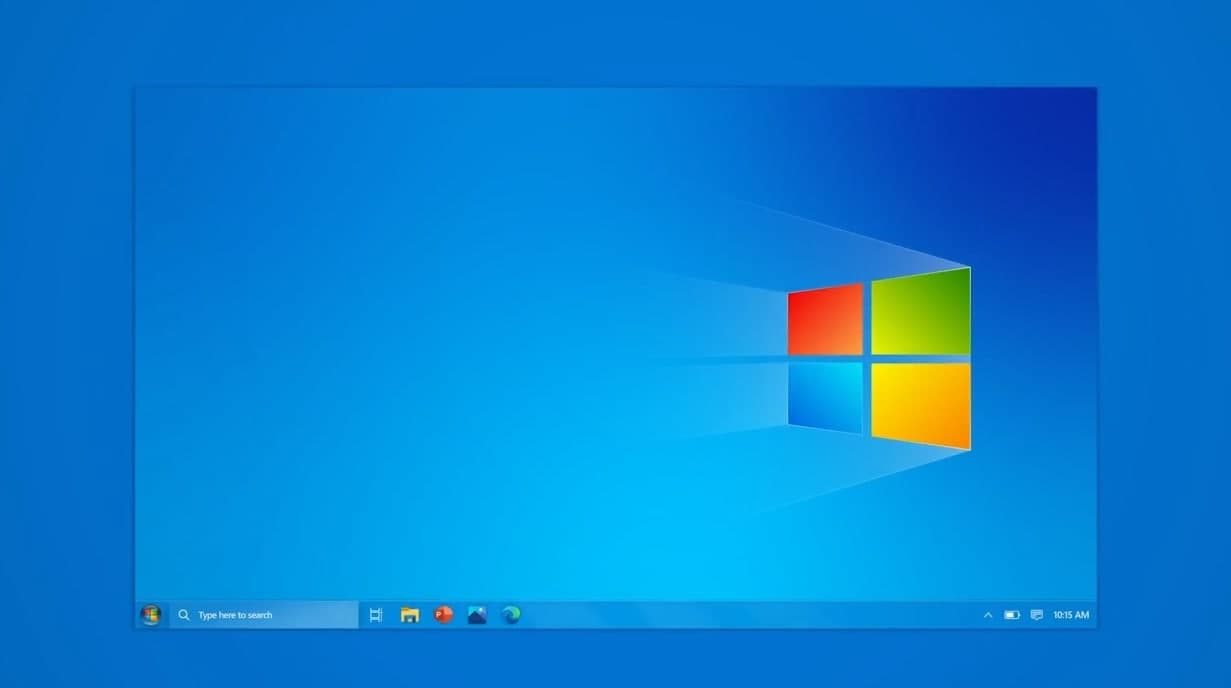 When will Windows10 (Win10) change UI? In the past few years, the split UI of Win10 makes people really have to complain, especially after seeing the entire UI of macOS, it has been changed, and the change is quite brilliant, and Microsoft fans can’t sit still.

In the current Win10, the new Fluent Design interface, tiles, and traditional Win32 interface are mixed together. Many key components, such as Explorer, still retain the old style, which is quite eye-catching. Now, the comprehensive UI revision of Win10 is finally coming!

According to the latest information, Microsoft will bring a comprehensive UI in the Win10 21H2 version next year, unify the design style of Win10 UI, and the interface will be closer to Fluent Design. In the leaked screenshots, you can see that a veteran like Explorer has finally put on a brand new look!

Win10 Explorer will switch to the new UI

Win10’s Explorer is undoubtedly a killer feature. It is powerful enough to embarrass many similar products. For example, many friends who use Mac envy many useful functions in Win10 Explorer. This time it has replaced the interface based on Fluent Design. You can expect it to have better performance in transition animation, fineness, touch screen support, etc.

READ MORE: Microsoft Surface Pro 8 exposed, will come in Intel Core i5 and i7 variants

However, apart from this, is there anything else that needs improvement in Win10 Explorer? A high level does not mean perfection. Let’s talk about other aspects of Win10 Explorer that deserve improvement.

This may be the most popular feature in Win10 Explorer. When you need to open multiple file directories at the same time, you will be particularly aware of the necessity of this feature – open multiple Explorer windows, densely stacked on the screen, the experience is indeed not very good.

Win10 file management does not support tags, a bunch of windows are huge

Web browsers have fully added multi-tab support, opening multiple web pages no longer requires opening a bunch of windows; in competitors such as macOS, the file manager Finder also supports multi-tab pages, which brings higher operating efficiency. Although Win10’s Explorer is powerful, it has fallen behind others in terms of multi-tag support.

In order to make up for this shortcoming, developers have to make third-party tools to make Win10 Explorer also support tabs, such as QTTabBar, Clover, etc. are prominent representatives. However, the third-party products are not as stable and smooth as the native ones. This time the Win10 Explorer UI has been greatly revised, can you add the multi-tag support that everyone has been complaining about for a long time? We will wait and see.

There are currently many problems with the search of Win10 Explorer. The first is slow efficiency. Compared with third-party tools such as Everything, the search speed is obviously inferior. Second, the index file takes up a lot of space. If a global search index is established in Win10, it will even take up the space calculated by G.

It is very puzzling, finally, there are many performance problems. Win10 search has caused problems such as abnormal CPU usage, and it is quite unfriendly to HDD. These shortcomings have greatly affected the search experience of Win10 Explorer.

In contrast, many third-party tools such as Everything are doing better. Everything has a much better search experience than Win10 with a volume of more than 1M, which really makes Microsoft’s face scandal. In addition, the search efficiency of competitors such as macOS is much higher than that of Win10. I hope that Microsoft can take advantage of this opportunity to greatly change the Explorer interface and polish its search function.

Win10 Explorer provides multiple file views, you can browse various files with lists, thumbnails, etc. But is this experience perfect enough? of course not. At least in terms of “preview”, Win10 Explorer has done a great job.

The preview pane of Win10 File Explorer is not practical

The function of the preview is that you can see the content of the file without opening the file, which can greatly speed up the efficiency of finding a specific file. Win10 provides a preview view in the Explorer, but on the one hand, the area for displaying the preview content is very small, and on the other hand, there are few file formats that support preview, so the practicality is not high.

In contrast, the “QuickLook” in Apple’s macOS has an excellent experience. In the Finder of macOS, align the file and press the space, you can preview the details of the file at a glance.

Of course, Win10 Explorer also has a way to achieve a similar experience, such as installing third-party apps. However, this is always troublesome compared to official support. This time the resource manager UI is revised, can features similar to QuickLook be added? Hope there are surprises.

In fact, on the whole, Win10’s resource manager is still very powerful and easy to use. This UI revision can make it break through the bottleneck of the current interface. And if at the same time, it can make up for some of the current shortcomings in function, so much better, I hope Microsoft can continue to bring a better experience to Win10.