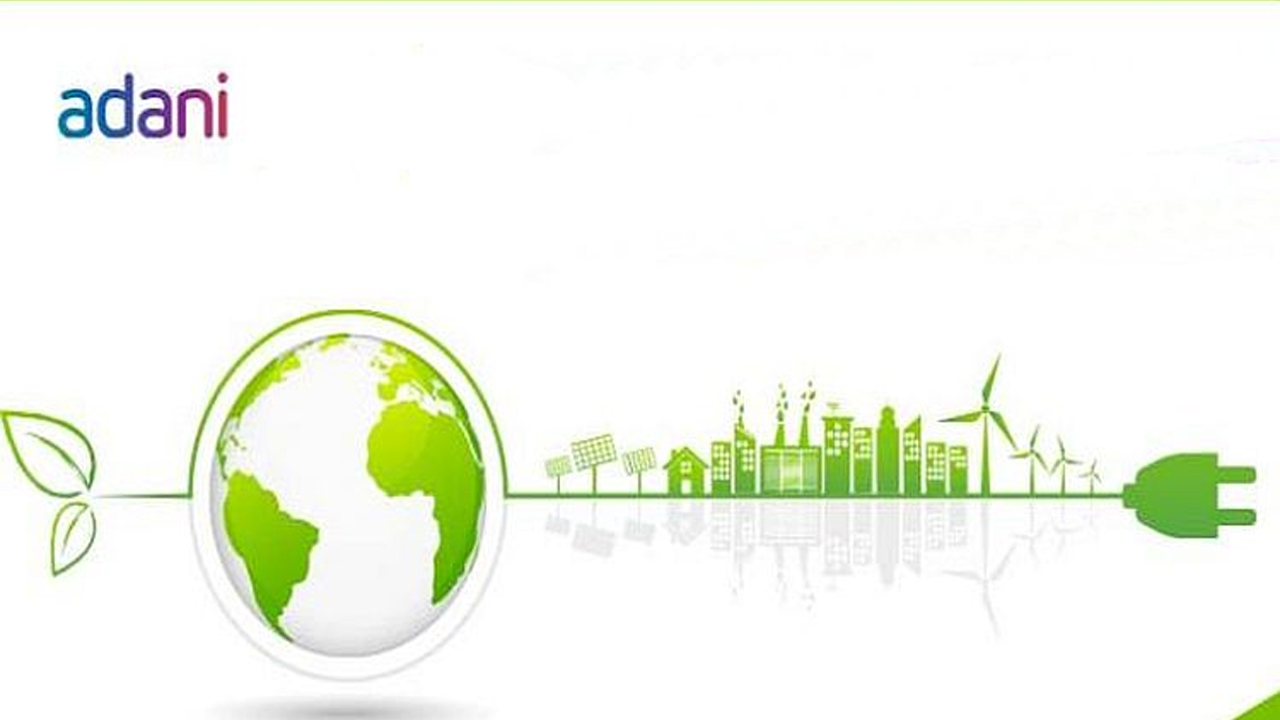 According to the latest report, Gautam Adani, chairman of India’s Adani Group, said at the Forbes Global CEO Conference on Tuesday that he would be betting heavily on green energy.

Adani said it will invest more than $100 billion in capital over the next 10 years, 70% of which will be invested in a comprehensive green industry chain based on hydrogen.

Adani noted that the group now has a renewable energy portfolio of 20 GW. The 45 GW of renewable energy generation capacity portfolio proposed in the new investment plan will cover 100,000 hectares of land, equivalent to 1.4 times the size of Singapore.

He added that the goal is to become one of the cheapest producers of green electricity and green hydrogen, opening up the possibility of India becoming a net exporter of energy.

The group plans to link its data centers with submarine cables, which will provide 100% green power to the data centers, and will create a consumer-based super application that will bring hundreds of millions of Adani B2C consumers to a common on digital platforms.