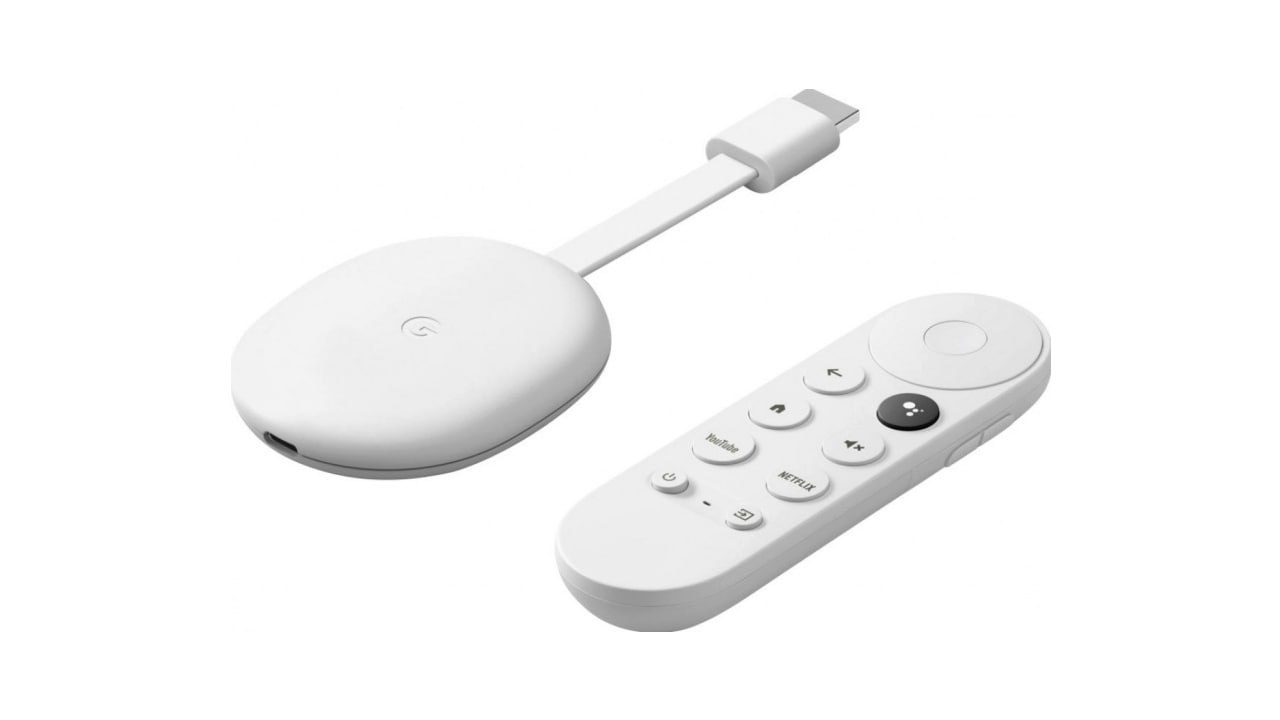 Google announced the launch of a new Chromecast TV stick that supports high-definition streaming, priced at $29.99. Moreover, a remote control is also bundled. It comes with classic snow color and a built-in Android 12 system.

The streaming product is named Chromecast with Google TV (HD). It has the same overall design, including the same voice remote as the 4K model.

The device supports high-definition streaming in 1080 HDR, and Google says it has made some software optimizations to ensure its viewers get the best entertainment experience no matter what TV they watch.

In addition to using the adapter to cast (share a user’s Google Photos to a TV or cast a Google Meet video call), users can also use it to browse the web, watch TV shows and movies, and listen to music simply by plugging it into the back of the TV and connect it to a Wi-Fi network.

Google Nest product manager Jess Bonner wrote in a blog post: “Today, we’re expanding that lineup with the new Chromecast with Google TV (HD). We built it with affordability in mind and helped bring all the features of our favorite Chromecast and Google TV to more people than ever.”