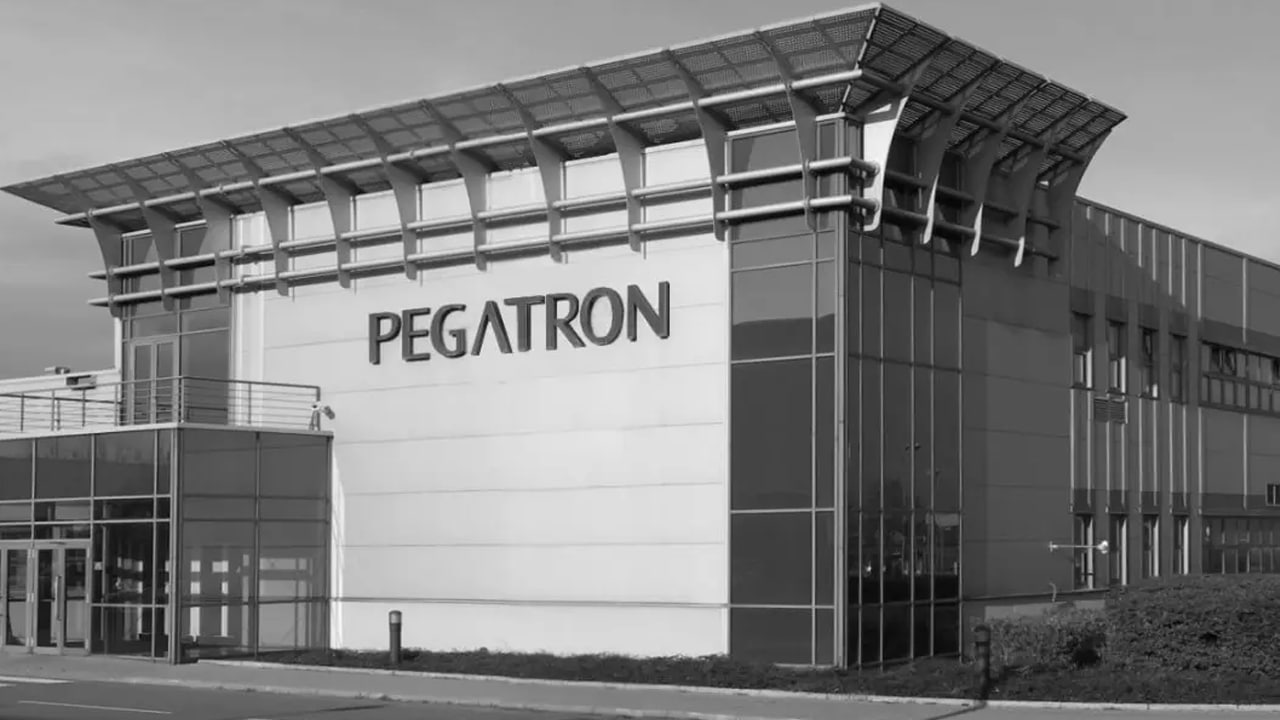 According to the latest report, Pegatron Group continued to strengthen its overseas layout. On September 22, it announced that it would invest nearly NT$3 billion in its Vietnamese subsidiary.

Taiwanese media pointed out that the Pegatron Vietnam plant has now entered mass production, mainly producing consumer electronic products. The expansion of the Vietnam plant’s production capacity this time is mainly to deal with part of Microsoft’s Surface series and Google’s smart speakers and other foundry businesses.

The Pegatron Vietnam plant is located in the Xinxing Industrial Zone of Haiphong City, Vietnam. The company originally planned for mass production in the second half of 2021, but due to the impact of the new crown epidemic, the plant did not start mass production until this year.

At the request of customers, Pegatron has accelerated its pace to set up factories in Southeast Asia in recent years. The Vietnam factory mainly produces consumer electronic products, mainly some products of the Microsoft Surface series, as well as foundry businesses such as Google smart speakers.

Moreover, Pegatron’s production capacity covers Taiwan, Mexico, Indonesia, Vietnam, India, and other places. Among them, in Southeast Asia, Batam, Indonesia was the first to mass-produce, mainly producing Netcom products, while Vietnam and India only entered the mass-production stage this year, and India mainly plans to manufacture iPhones.