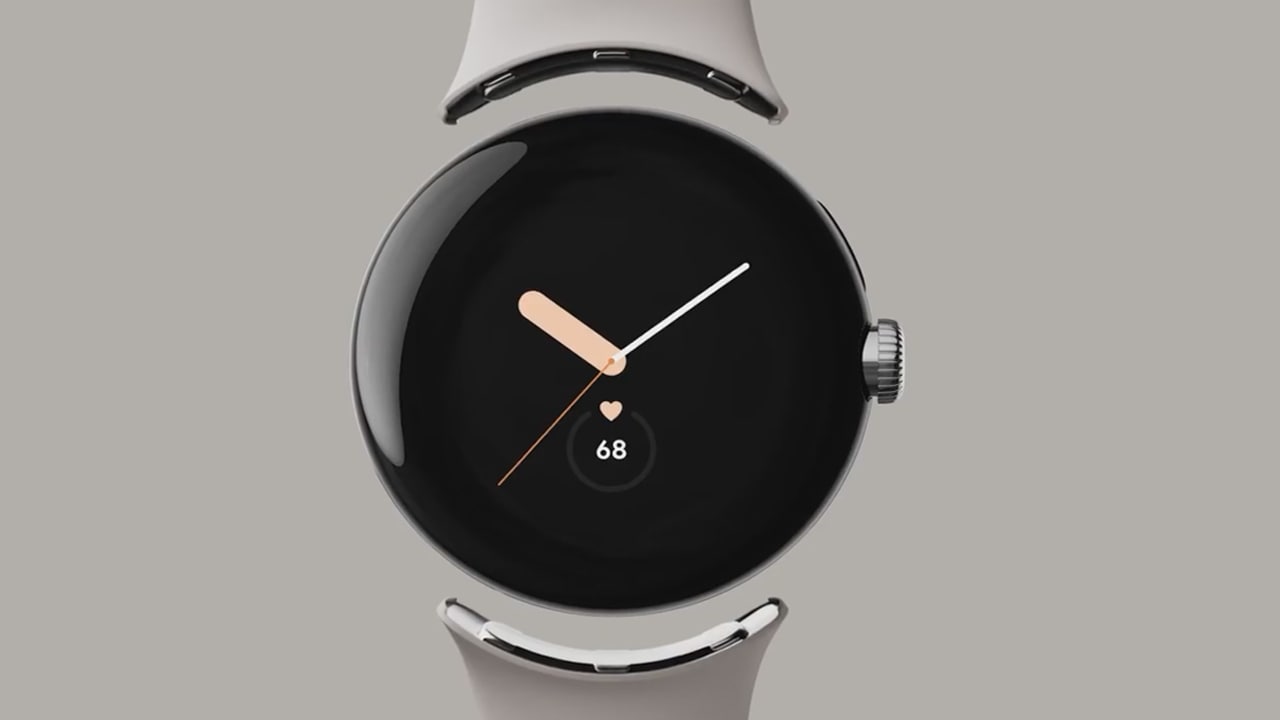 During the Google I/O keynote speech in May this year, Google promoted the Pixel 7, Pixel 7 Pro, and Pixel Watch. In early September, Google announced that it would release the Pixel 7 series and the Pixel Watch at a new product launch event on October 6.

Today, Google released a promo video for Pixel Watch. As you can see from the video, the Pixel Watch will feature a solid crown, light green, black, and light purple straps, and a silver, brass, and black body. At the same time, the Pixel Watch adopts a quick-release design, and the user can complete the disassembly and assembly of the strap by rotating the Pixel Watch.

Moreover, the price of the Pixel Watch in the US market has been revealed, and the LTE-enabled version is priced at $399. In the European market, the standard version without LTE (only Wi-Fi + Bluetooth) will cost between 250 euros and 350 euros.

In terms of configuration, the Pixel Watch will be equipped with Samsung’s Exynos 9110 SoC, which is a 2018 processor, supplemented by a Cortex-M33 co-processor, with 1.5GB or 2GB of memory, 32GB of storage space, 300mAh battery, and wear OS pre-installed.