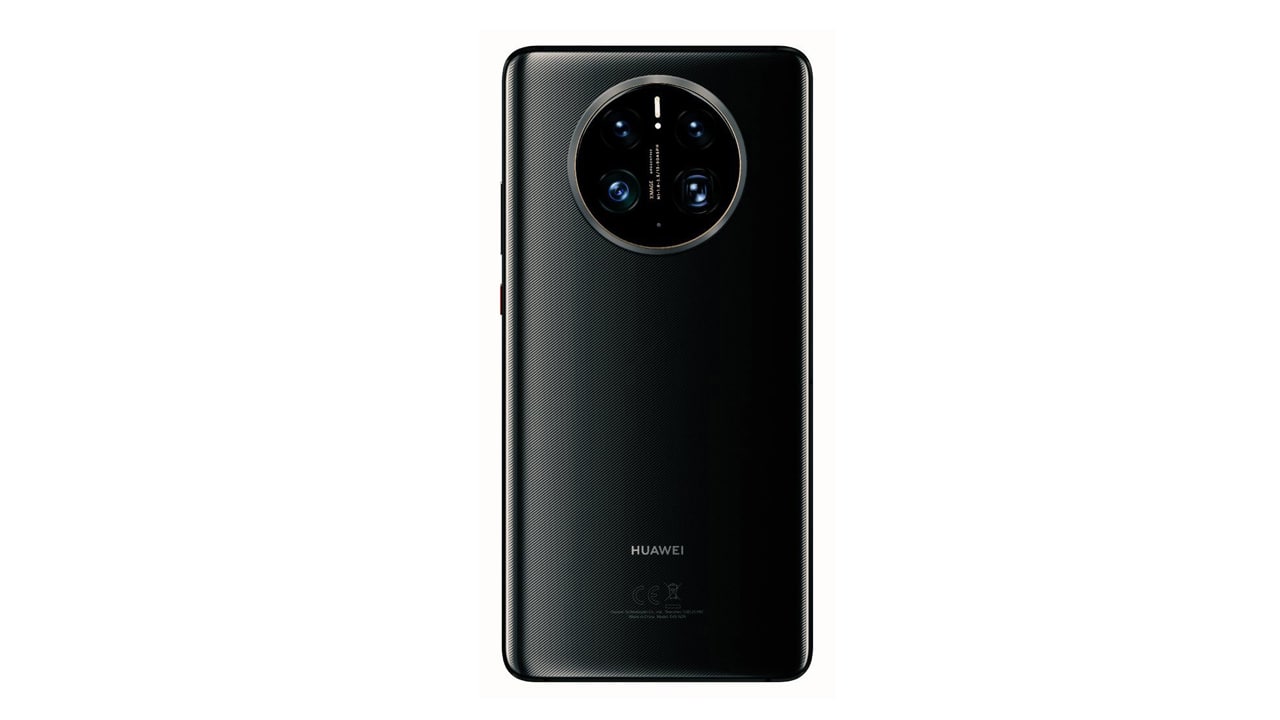 Last week, three models of the Huawei Mate 50 series (BNE-AL00, DCO-AL00, CET-AL00) passed the China Ministry of Industry and Information Technology’s audit to enter the network, and are expected to be Huawei Mate 50, Huawei Mate 50 Pro and Huawei Mate 50 RS, but the parameter details have not been announced.

Now, Huawei Mate 50 Standard Edition has passed the national 3C quality certification, the network model is DCO-AL00, and supports up to 66W wired charging. At the same time, a GK-W* notebook computer has also passed the 3C certification and supports 65W fast charging. Some digital bloggers call it MateBook E.

According to the revealer, Huawei will hold a new product launch conference for the Mate 50 series on September 7, and it is expected that the Mate 50e, Mate 50, Mate 50 Pro, and Mate 50 RS will be unveiled on the same stage. In terms of processor, except Mate 50e equipped with Snapdragon 778G, all other series are equipped with SM8425 (Snapdragon 8 Gen1 4G version).

According to previous revelations, the Huawei Mate50 series will usher in an upgrade in imaging, and at the same time, it will be equipped with the Hongmeng HarmonyOS 3.0 system. The overall configuration is stronger than the P50 series, but it is still a 4G model. Among them, the Mate 50 Pro has a rear-mounted star ring camera module, and the front supports face recognition to unlock the camera.