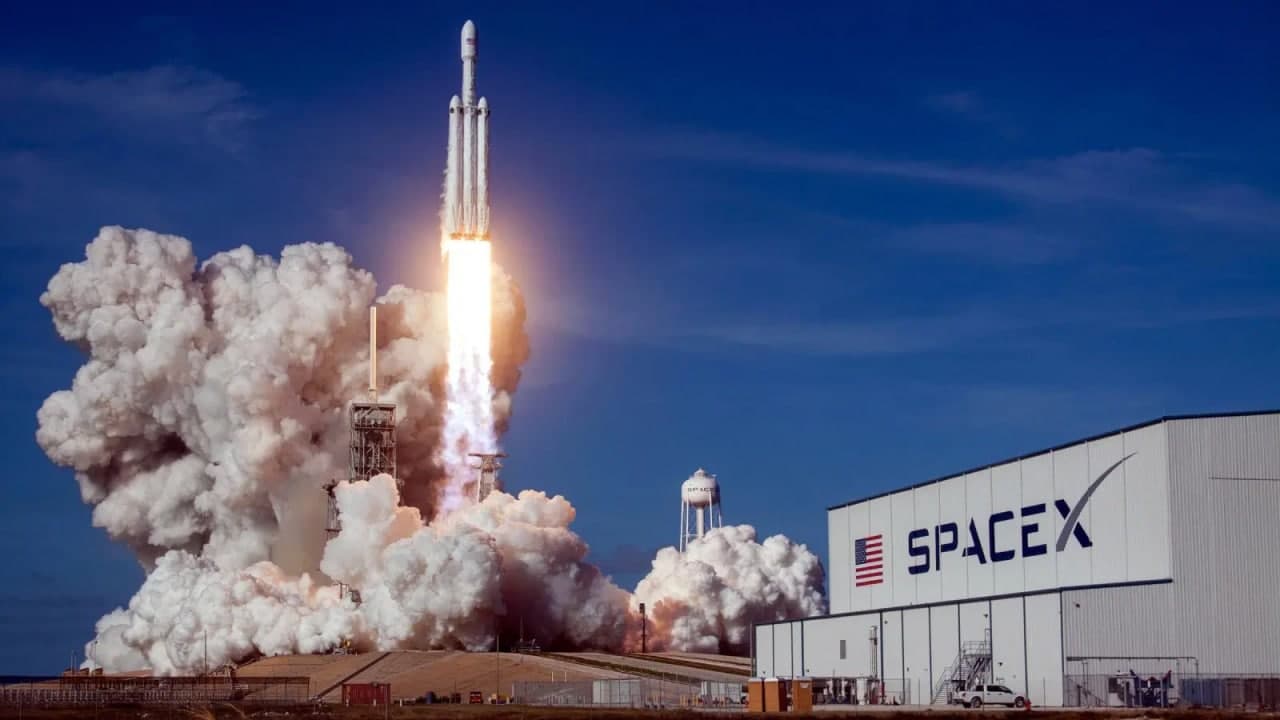 SpaceX will launch another batch of Starlink Internet satellites on Friday (August 12). SpaceX plans to launch 46 Starlink satellites (groups of 3-3) into orbit on a Falcon 9 rocket from the Vandenberg Space Force Base in California. If all goes well, the first stage of the rocket will land on a drone ship in the Pacific Ocean less than nine minutes after launch and complete its recovery, and the second stage will deploy the satellite 63 minutes after launch.

COMSPOC is said to have recently disclosed an event called a “conjunction squall,” which appears to be space debris created by Russia’s anti-satellite system. During this period, 6,000 (debris) approached and even affected 841 Starlink satellites at close range, accounting for about 30% of SpaceX’s entire system.

They believe the storm will be made more dangerous by a new set of Starlink satellites. The orbits of the satellites are similar to those of remote-sensing satellites in sun-synchronous orbits, which were swarmed with debris earlier this year, causing a storm. Oltrogge said the orbit has been put at risk by anti-satellite systems.

Over time, this “convergence storm” will subside as the debris decays. However, Oltrogge said that might just shift the risk to other orbits, particularly the International Space Station.

According to COMSPOC standards, “convergence” is defined as two orbiting objects within 6 miles (10 kilometers) of each other. SpaceX has yet to comment on whether any Starlink has been affected. IT House understands that in past discussions about space junk, the company has emphasized that its satellites can avoid approaching spacecraft or debris through maneuvering devices.

SpaceX said that between December 2021 and May 2022, Starlink satellites performed nearly 7,000 collision-avoidance maneuvers, 1,700 of which were related to the aforementioned anti-satellite debris. The third group (SpaceX’s five-layer satellite) spacecraft are in similar orbits to other sun-synchronous satellites that have previously approached Russia’s “anti-satellite debris,” COMSPOC said.

According to Teslarati, the third group of Starlink satellites has an inclination of 97.6 degrees and an altitude of 347 miles (560 kilometers). SpaceX has put two other Group 3 satellites into orbit on July 10 and July 22.

If the launch goes according to plan, SpaceX will surpass the current record of 35 launches for the year. The company is also poised to set a record of 62 consecutive first-stage recoveries in 2022, as well as a record 34 re-flights of the booster. Friday’s flight will be the 10th of the Falcon 9 class, according to SpaceX’s mission description.