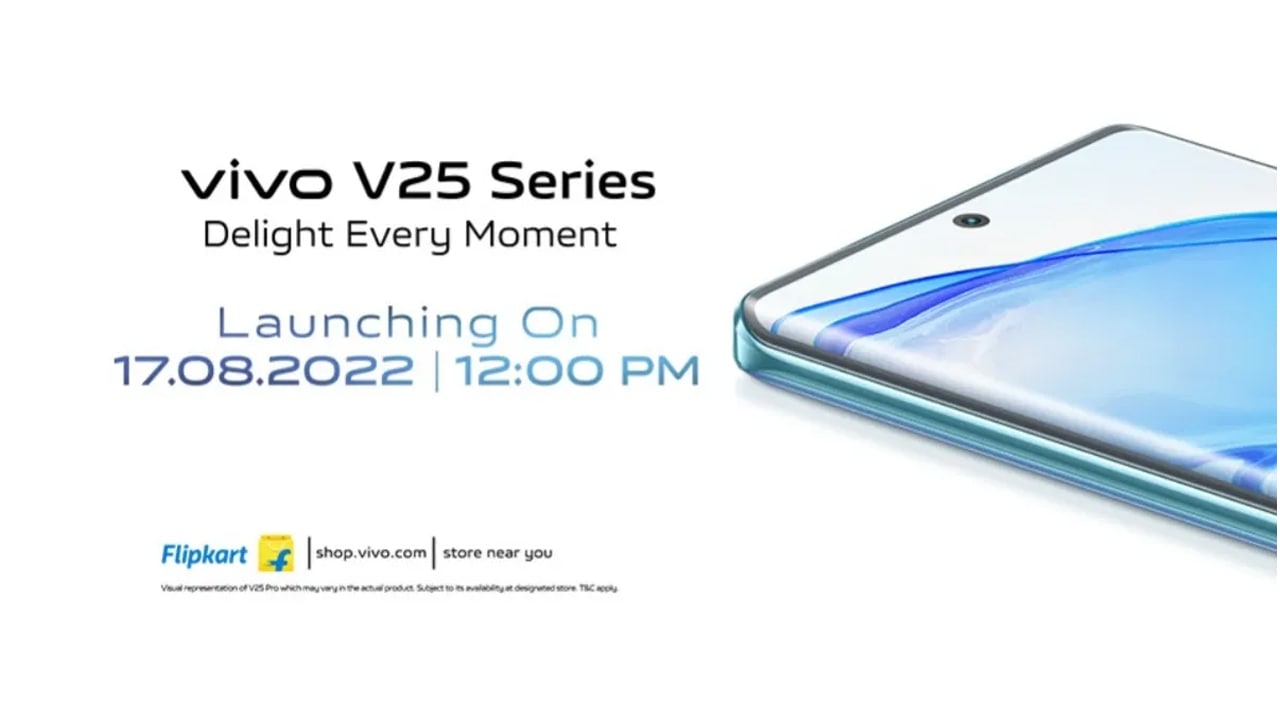 Vivo has confirmed the launch of the V25 series in India, and even the V25 Pro has appeared on Flipkart. Apart from the Pro, Vivo is expected to launch two new smartphones, the V25, and V25e.

According to previous revelations, the phone will use a 6.5-inch FHD+ AMOLED, a punch-hole screen with a 120Hz refresh rate, the Pro is the MediaTek Dimensity 1300 SoC, and the Android 12-based FunTouchOS system is pre-installed. It has a built-in 4800mAh battery and supports 66W fast charging.

In addition, the device is expected to use a rear 64MP (OIS) + 8MP (UW) + 2MP (macro) triple camera, and the front is a 32MP lens. The revealer believes that the device will be sold for 40,000 rupees. Other specifications of the phone are still unknown.

The vanilla V25 is expected to launch later this year. Vivo has confirmed the launch of the V25 Pro in India. It’s unclear if the V25 will launch at the same time. So far, the company’s teasers have not revealed any details on the launch of the vanilla model in India. Even if the V25 doesn’t launch alongside the V25 Pro, we can expect the phone to launch in India later this year.