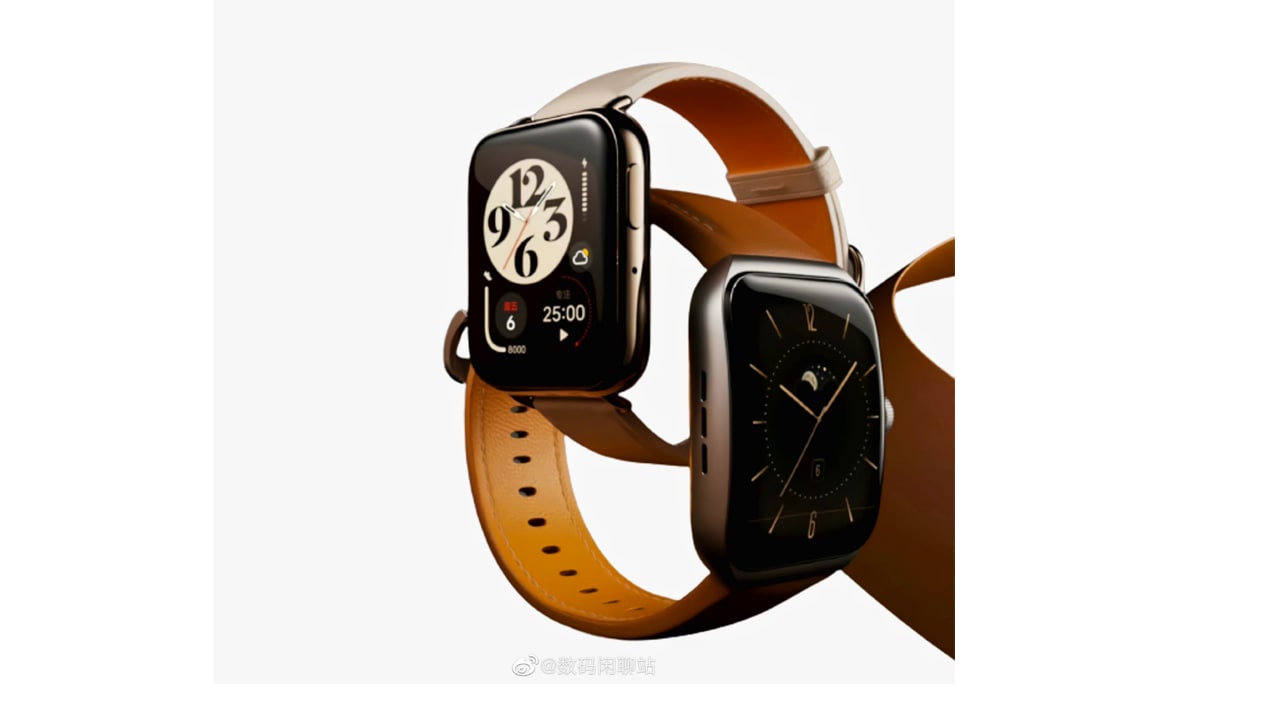 OPPO officials announced that the OPPO Watch 3 series will be the world’s first to be equipped with the Qualcomm Snapdragon W5 wearable platform, the slogan is “new flagship, new chip”.

Now the digital blogger @Digital Chat Station has brought the latest news. According to the blogger, the OPPO Watch 3 series will be released on August 10, and the renderings of the watches have been announced. From the renderings, one of the watch uses a slightly curved square dial, while the other uses a flat square dial.

Previously, it was revealed that the OPPO Watch 3 series of all-smart watches want to have a long battery life, with three models of OWW211/212/213, available in black, silver, dark gray, light gold, and other colors, all the functions that should be there.