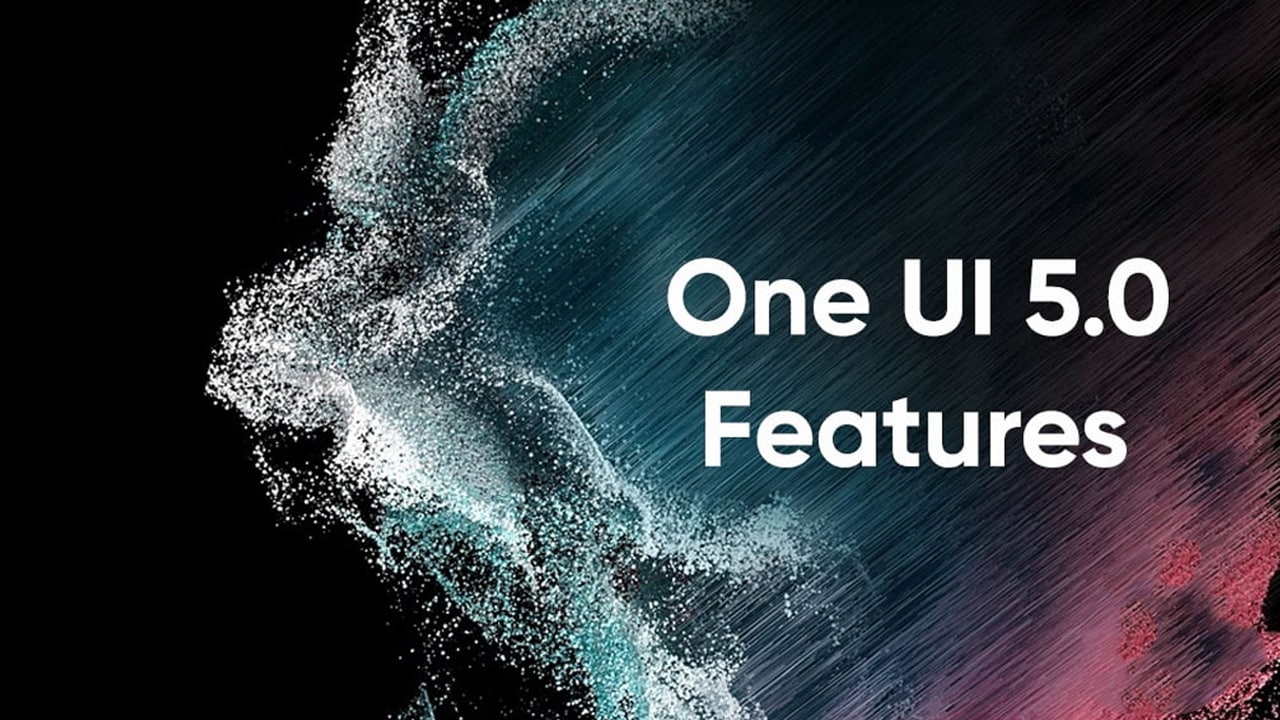 Samsung One UI 4.1 is undoubtedly the best custom software skin that completely and impressively adopts the Android 12 features and interface. Meanwhile, Android 13 is coming publically in September and so is the One UI 5.0 for Galaxy owners.

Obviously, Google will bring a lot more changes and new features along with customization options for Android users with the Android 13 upgrade. One such remarkable change can be seen in Media control.

Moreover, the first Android 13 developer preview introduced the updated design of the media controls under the quick settings. While the Android 13 beta 1 has added a bit of extra flair that is a moving squiggly line on the progress bar.

This redesigned media control’s squiggly line moves up and down in the elapsed area of the progress bar. The addition of this animation looks fun and will make the quick setting panel more interesting.

Moving on, Android 13 also increases the size of the media control widget. This new layout shows the full title and other data without any additional taps, and stretches album art to cover the entire background, but leaves less room for notifications in an already-crowded quick settings panel.

Also, the colors of the buttons are now based on the album art instead of the system’s dynamic/Material You colors. The same design is carried over to the media controls on the lock screen.

All of these changes sound good and since the Samsung One UI 5.0 will rely on Google Android 13, we expect that the Korean tech giant will also bring these new additions to the Galaxy devices as well.