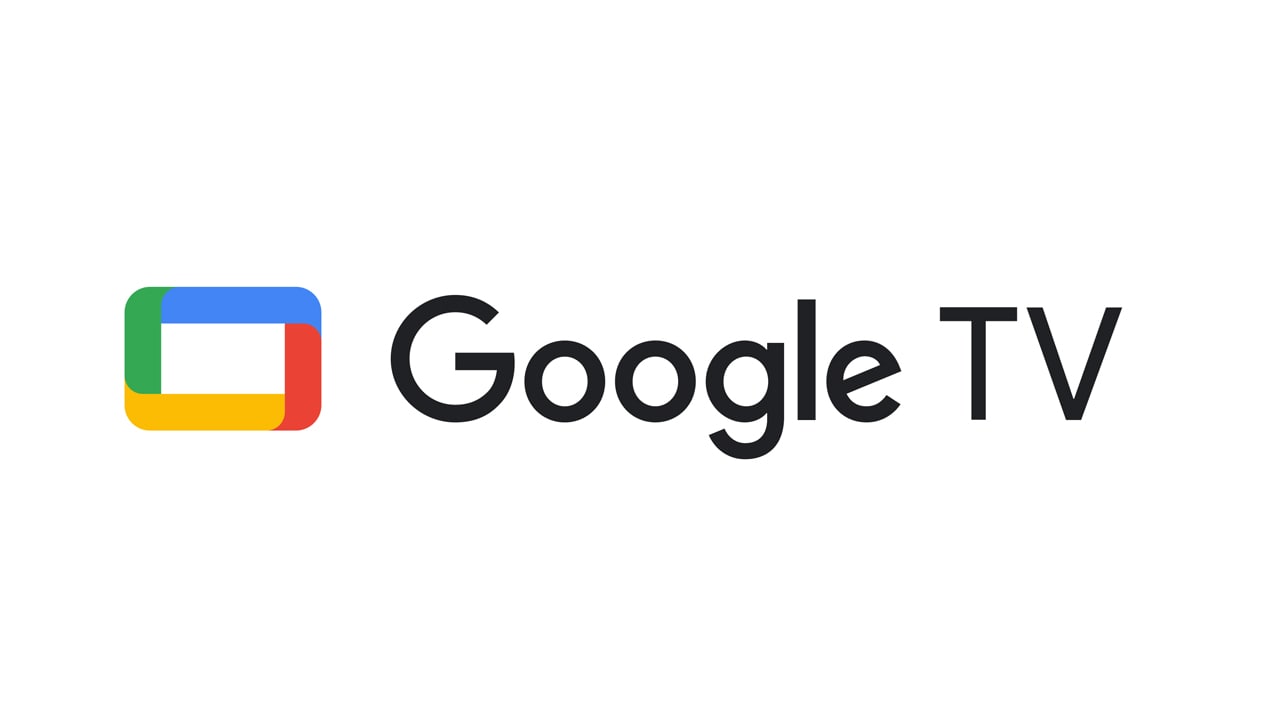 Back in 2020, Google introduced the rebranded Google TV app for Android users. Meanwhile, iOS-powered device users were stuck on the old Play Movies & TV app. Now, Google is finally bringing the new Google TV app to iOS users, which is a piece of exciting news.

On June 1, Google announced the official launch of Google TV for iOS which is now available to download on the App store. Also, the iOS users currently using the old Play Movies & TV app will automatically be updated to the rebranded app.

On this subject, Google TV Product Manager Hanwook Kim stated that “Starting today, you’ll also be able to download the Google TV app for iOS from the App Store. And if you already have the Play Movies & TV app for iOS, it will update to the new Google TV app.”

Google TV works as the central hub, where you can link all streaming services. Further, you can also watchlist to let you quickly save the interesting and favorite shows to watch later.  As per the information, the iOS app is divided into three tabs.

Among them, the Highlights offers “a personalized daily feed of news, reviews, and more about the entertainment you love.” Meanwhile, the “For you” tab is where you’ll find the recommendations for your next binge-watching session.