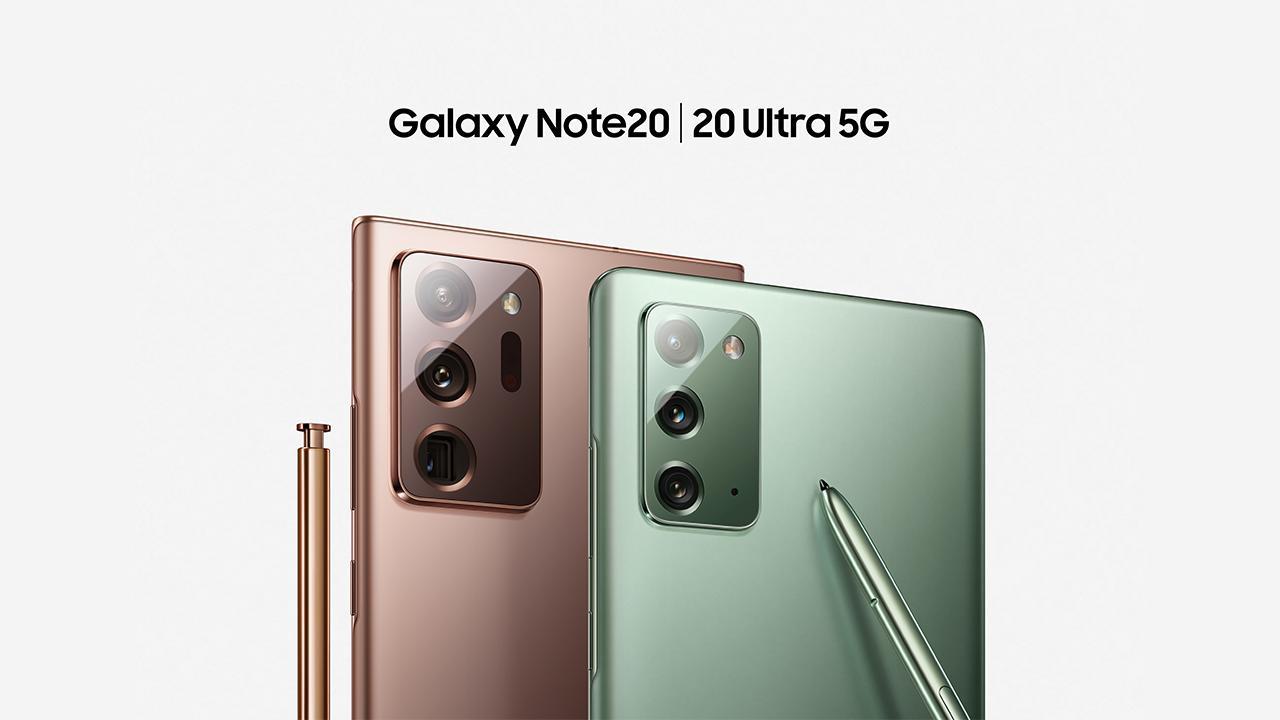 Samsung is rolling out a new software update for Galaxy Note 20 and Galaxy Note 20 Ultra smartphones in Europe. The update installs improvements for system security and stability as a part of the May 2022 security patch as well as adds a new camera feature.

According to the changelog, Samsung Galaxy Note 20 series gets Galaxy S22’s Enhanced Night Portrait mode that lets users capture bright portraits in low-light environments. You can even take pictures outside when it is dark through the rear as well as the front lens.

Besides these, the update fixes various privacy and security-related issues and exploits including 7 Critical, 23 High, and 3 Moderate levels of CVEs from Samsung and Google. These vulnerabilities are related to the Weather app, Galaxy Themes, Setup Wizard, and others.

As mentioned, Samsung Galaxy Note 20 Enhanced Night Portrait mode is released in European markets at the moment. However, it will soon reach other users in the coming days or weeks.

As of now, you can identify the fresh update via One UI build version N981BXXU4FVE7 and N986BXXU4FVE7 for the Galaxy Note 20 and Note 20 Ultra respectively. This update carries a package size of 1.6GB, we suggest you use an unmetered connection or WiFi while downloading it.

In case you haven’t yet received the update notification, you can check and download the update manually through the Settings >> Software update >> Download and install. Now follow the instructions mentioned on the screen to get access to the latest changes.