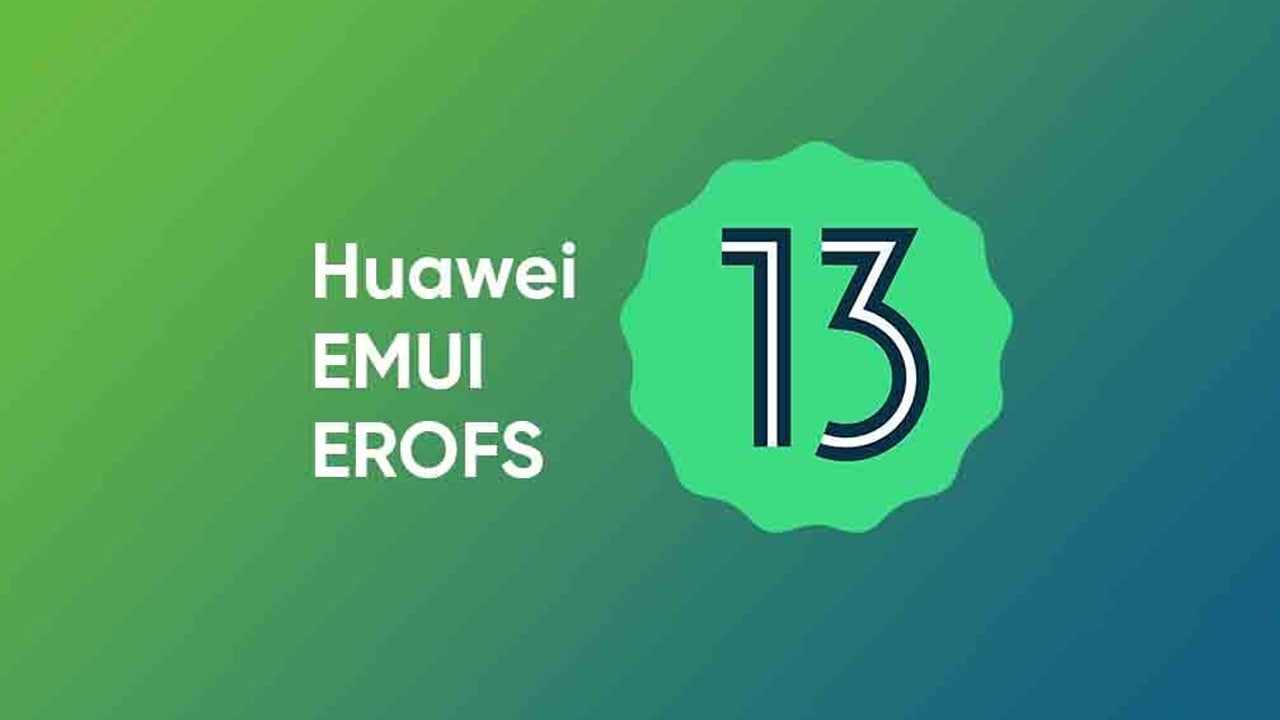 Yes, you read it right, Huawei has become an important part of Google’s upcoming Android 13 software version. According to the details coming from Esper, Enhanced Read-Only Files System widely known as EROFS has been adopted on Android 13 as the default read-only file system.

What is Huawei EROFS:

EROFS system is designed by Huawei’s software engineer Xiang Gao and launched first with EMUI 9.1 in 2019. The initial models with this memory technology are – Huawei P30 and P30 Pro. These are the last ever Google Mobile Services (GMS) powered flagship from Huawei.

EROFS file system stands Different from other read-only file systems, it aims to be designed for flexibility, and scalability, but to be kept simple and high performance.

The system design aims to build a new file management system that improves disk performance and speed while saving disk space from unwanted occupancy. EROFS uses an improved compression mode, which pursues a different design approach than other file systems and mainly focuses on a direct approach towards file handling tasks and speed.

According to Huawei, the EROFS file system increases, random read speed on an average by 20 percent which could go up to 200 percent, while saving a huge amount of space to achieve maximum efficiency as compared to traditional EXT4 memory partition.

Following its introduction in EMUI 9.1, the EROFS file system was formally merged into the mainline kernel with Linux kernel v5.4. in the same year. However, the file system remained unused till mid-2022 by other Android device makers due to some Android kernel version backward compatibility issues.

Later on, Google resolved those kernel-related issues by bringing some changes to Android Kernel starting Android 12 and then formed a required base for EROFS support with the upcoming Android 13. Therefore, every Android device launching with Android 13 will surely be using EROFS as the main file system.