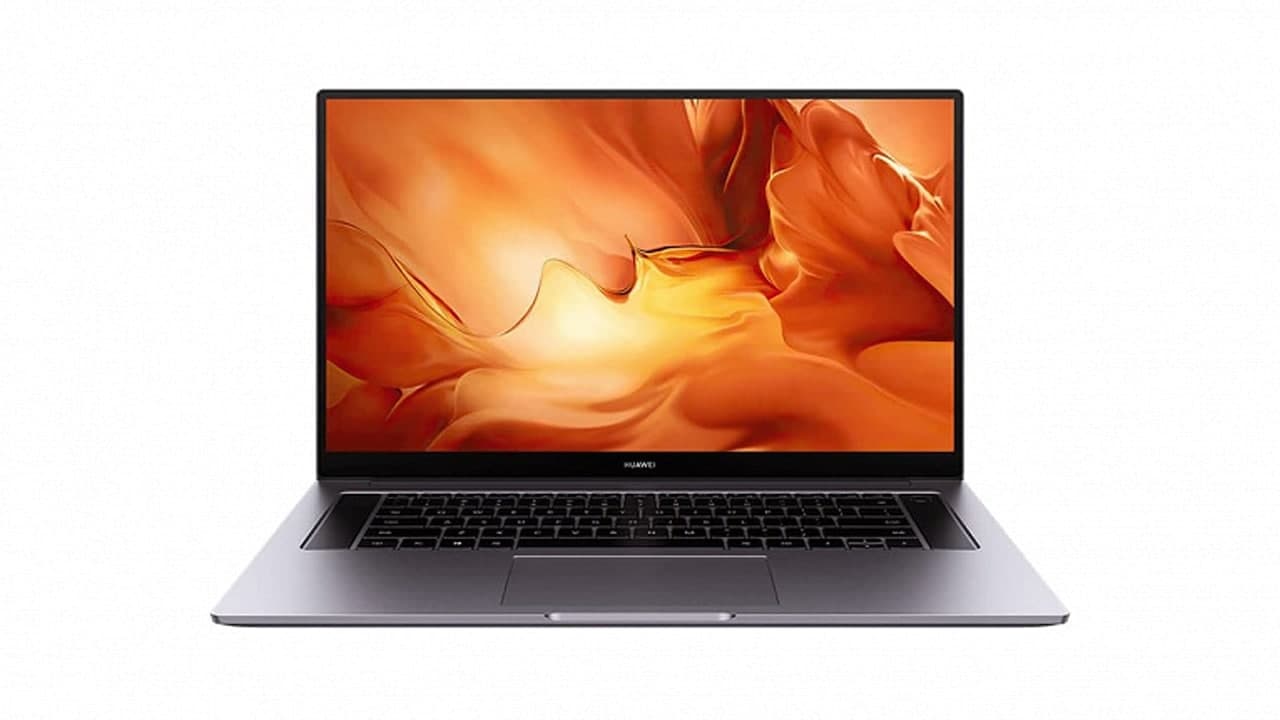 During the official notebook launch conference, Huawei released MateBook 14 and MateBook D14. These two notebooks are equipped with a high-quality screen and come with a thin and light design. Let’s check the details for both of these notebooks.

Talking about the core specs, the new Huawei MateBook 14 is powered by the 12th-generation Core P-series processor, up to i7-1260P, and the performance release can reach 35W. This notebook is 15.9mm thick and weighs 1.49kg. It comes in two color options – Silver and Space Gray.

Huawei MateBook D14 is a stripped version of MateBook 14. The notebook is also featured with a 12th-generation Core P series processor along with a 14-inch display (1920x1080p resolution), IPS matte screen with 16:9 screen ratio, 300 nits brightness, and 100% sRGB color gamut.