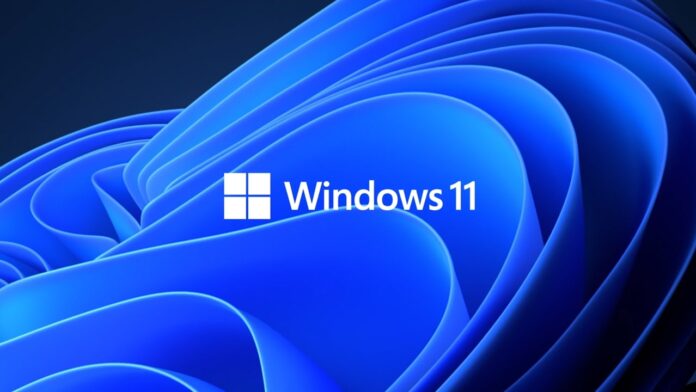 However, some users found an interesting detail. The computer used by Microsoft officials is equipped with an Intel i7-7660U processor, which is obviously a CPU that is not supported by Windows 11. 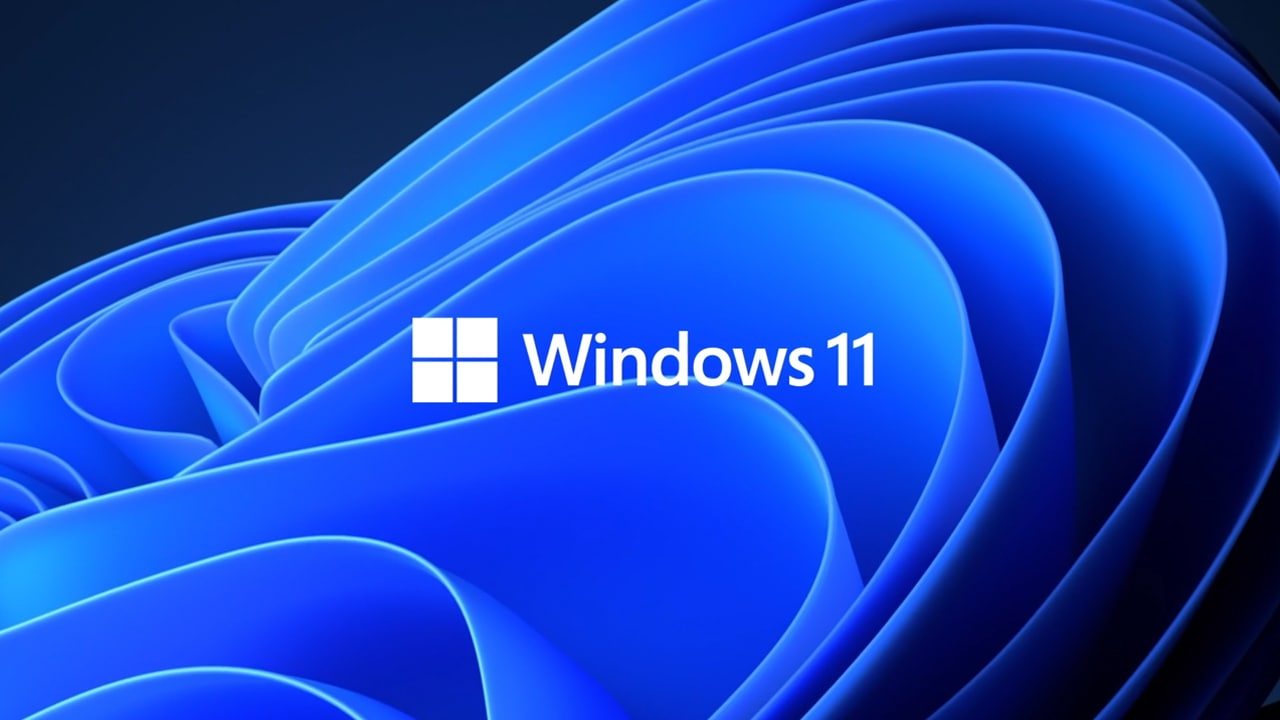 Moreover, Windows 11 upgrades require devices compatible with 64-bit processors, 4GB of memory, 64GB of storage space, UEFI secure boot, graphics requirements, and TPM 2.0. Most Intel processors are of the eighth generation and above, and only a few of the seventh generation Processors are supported, such as:

Furthermore, Microsoft has previously said that unsupported PC devices can use the Windows 11 ISO image to manually install the upgrade but at their own risk. Microsoft officials used an unsupported processor, and it seems that this is also the official default.

Previously, Microsoft also released an improved version of the Windows 11 compatibility check tool  “PC Health Check”, which is convenient for users to check whether their devices are suitable for upgrading to Windows 11 through Microsoft support channels.

Canon will release EOS R1 full-frame camera in second half of...