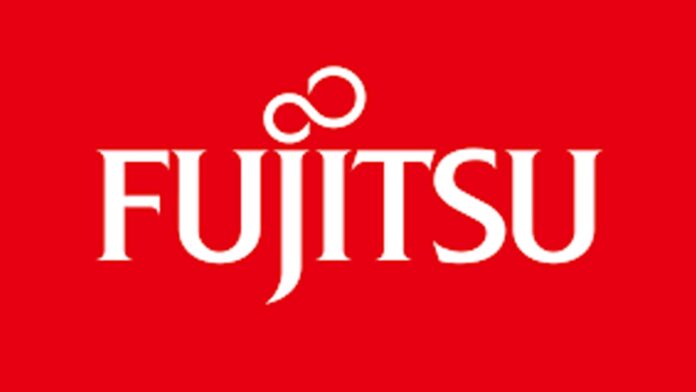 According to the latest report, Japanese IT services company Fujitsu will sell its printer business to office equipment maker Ricoh for about 80 billion yen (about 625 million US dollars).

Fujitsu will sell an 80% stake in its wholly-owned subsidiary PFU to Ricoh. PFU is a major manufacturer of commercial scanners. Ricoh plans to build a new service integrating office equipment and image data processing by integrating PFU products.

Following the transaction, Fujitsu will focus on software development to respond to the strong demand for the digitization of business processes such as telecommuting. The companies aim to make a formal decision on the deal by the end of this month. In addition, the two companies will also consider collaborating on office digitization.

Founded in 1960, PFU has a strong presence in commercial scanners. In the fiscal year ending March 2021, affected by the epidemic, sales of PFU were 134.5 billion yen, down 3% year on year. Net profit was 3.9 billion yen, down 34% year-on-year. After the deal closes, Ricoh expects to retain about 4,500 of its employees.

Affected by the “paperless” office trend of enterprises, the global office equipment market continues to shrink. Global sales of copiers and multifunction printers were 649.1 billion yen last year, down about 30 percent from five years ago, according to the Japan Business Machines and Information Systems Industries Association (JBMISIA). 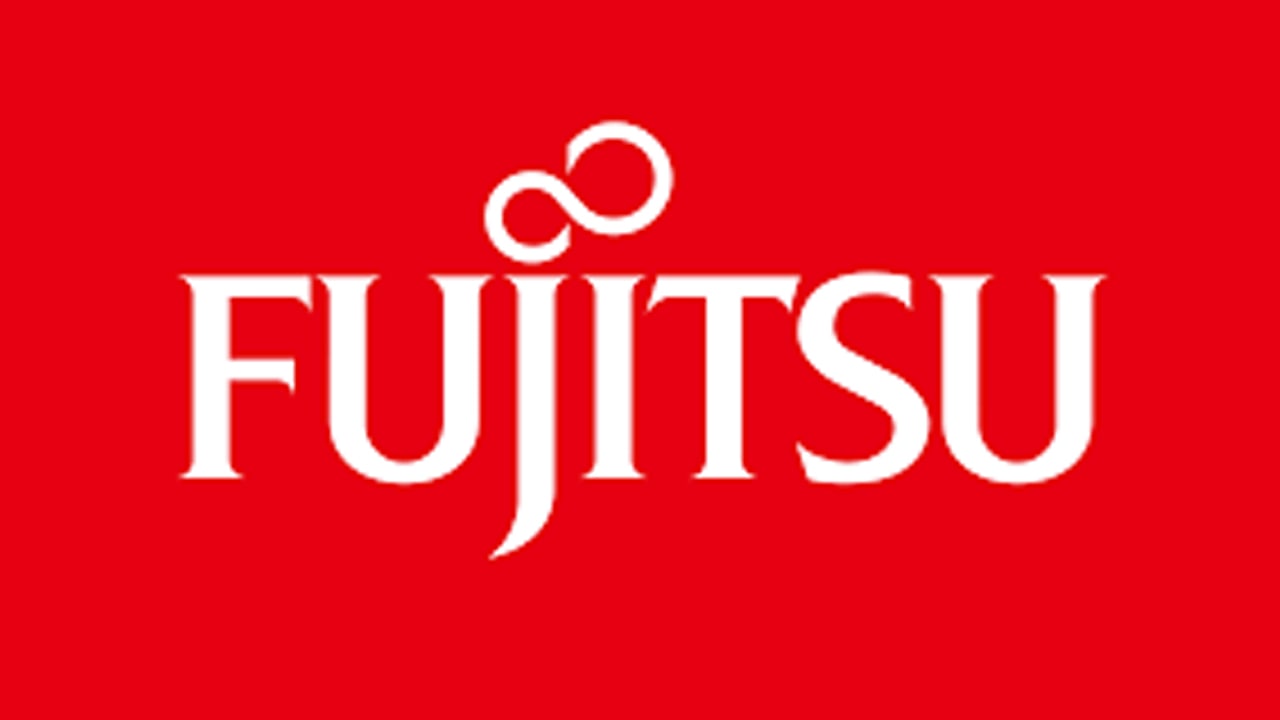 Since around 2015, Fujitsu has been selling off parts of its hardware business to focus on providing software for businesses, including information management services for manufacturing and government. Previously, the company had sold its mobile and PC businesses.

At the same time, some other Japanese manufacturers have also been reorganized. Hitachi, for example, has decided to sell Hitachi Logistics Co., Ltd. (HTS), while Toshiba sold its air-conditioning business to Carrier Global.

Moreover, Ricoh is trying to transform from an office equipment maker into a digital services company. The acquisition of PFU will help it create a service that automates application form data entry for banks and other institutions and connect it to Ricoh’s cloud, making various operations more efficient.

How to save a photos or videos from iMessage?

Folding screen mobile phone shipments will double to 18 million in...