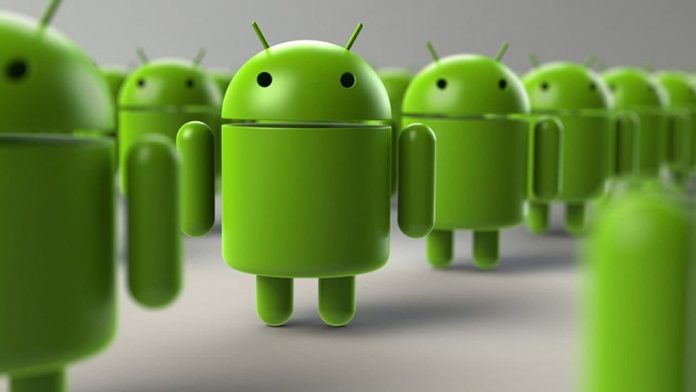 Data from research firm StockApps shows that Android’s market share hit an all-time high in 2018 when it had a 77.32% share of global smartphones. By January this year, only 69.74% remained. 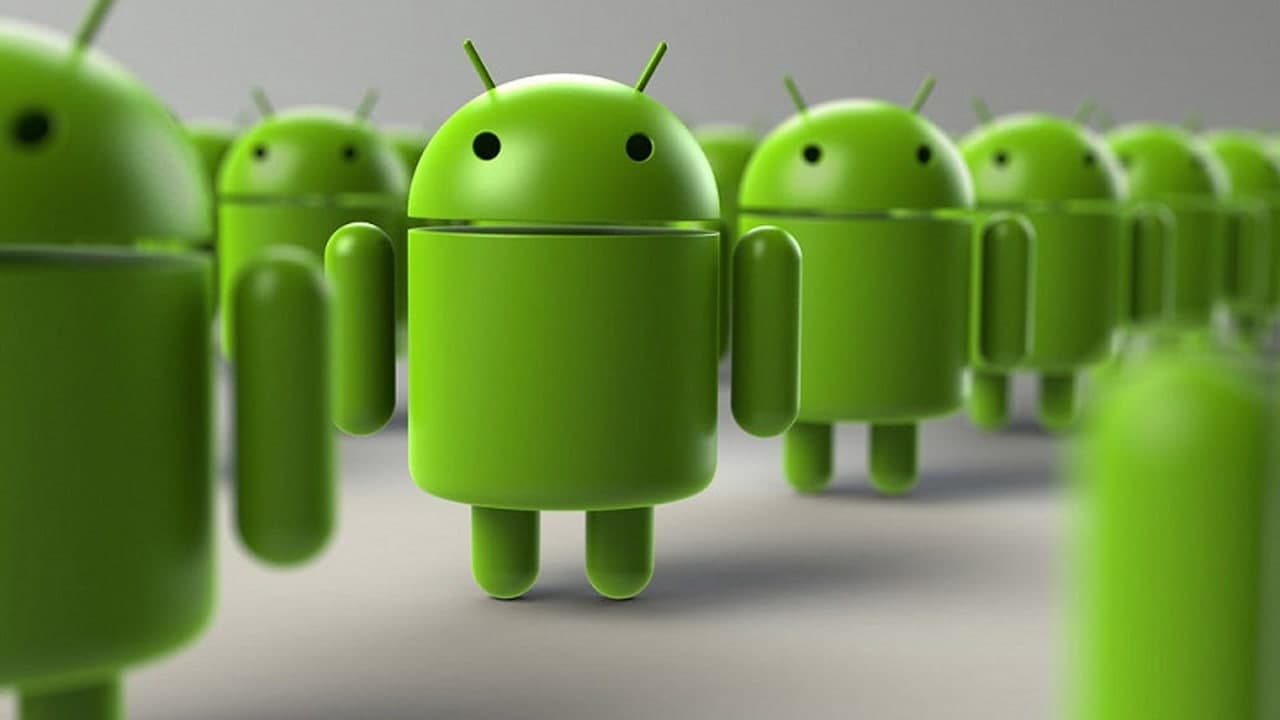 StockApps financial analyst Edith Reads said that in the fierce market competition, Android market share was lost, mainly won by iOS, while the remaining about 1.5% (7.58%-6.09%) share was lost by Other niche operating systems are divided.

It should be pointed out that although the share of iOS has increased by 6.09%, Android phones are much higher than iPhones in the number of smartphones.

Also, percentage shares do not take into account whether a market has grown over the past five years. Therefore, the above data cannot infer whether Apple is attracting more new users and whether mature markets are more inclined to iOS.

Hisense will launch 5G display reading phone A7 next week