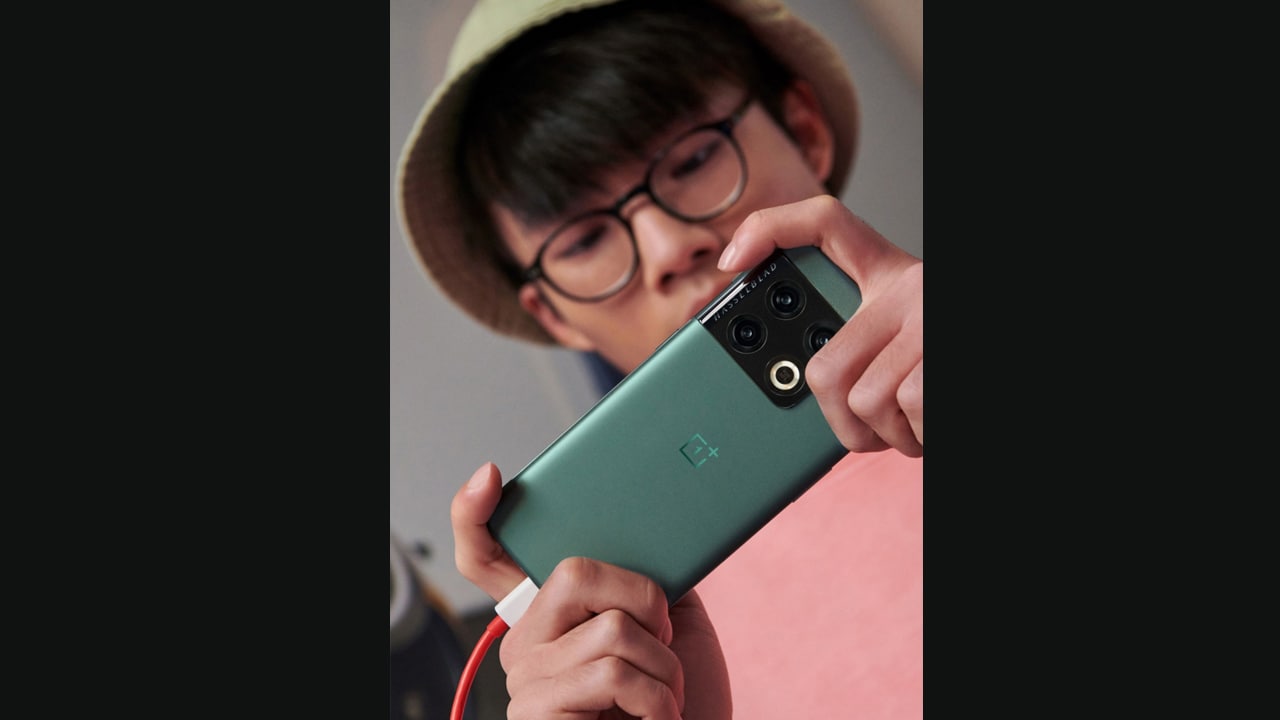 According to the latest report, OnePlus recently released the OnePlus 10 Pro mobile phone globally, and released the kernel source code of the phone, which is convenient to modify.

Since the Linux kernel is licensed under the GNU General Public License version 2, all smartphone makers releasing Android devices are obliged to release the kernel source code.

Generally, OnePlus will release the kernel source code within two weeks of the phone’s release, and this time it will be the same.

The kernel source code can be viewed on GitHub. This version corresponds to firmware version A.10 and is not the latest OxygenOS version. It is worth noting that the “Dirty Pipe” vulnerability is not fixed in this release.

Moreover, the OnePlus 10 Pro was released in China as early as the beginning of this year. The phone adopts a new breakthrough design, has a flagship configuration, and is priced from USD 737.

Features, with more than 300 basic experience optimizations and feature upgrades. The global version of the OnePlus 10 Pro uses the  OxygenOS 12.1 system.