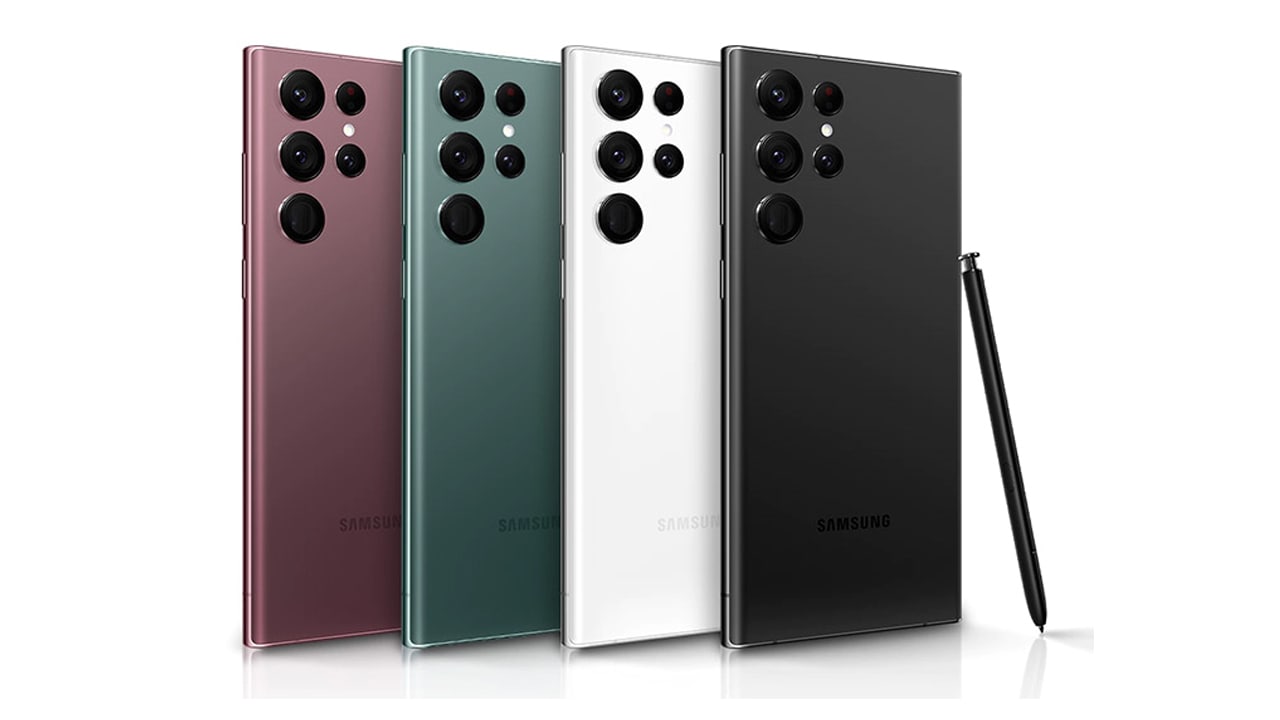 Samsung Electronics slashed the price of its new flagship smartphone Galaxy S22 by nearly half due to poor performance and damaged its image as a competitor to Apple’s iPhone.

Consumers have been complaining, and even filed a class-action lawsuit, alleging that Samsung touts the Galaxy S22 as the most powerful smartphone yet, with few details on its performance management software.

Moreover, users report that the Galaxy S22 slows down significantly when using processor-intensive applications (due to its performance management software).

The complaints prompted the Korea Fair Trade Commission (KFTC) to investigate Samsung last month. Industry insiders say the controversy is a blow to Samsung’s reputation for high-end smartphones and could also weigh on its finances. Currently, Samsung is trying to boost its high-end smartphone sales and reverse the decline in market share.

This dispute will inevitably deal a major blow to Samsung’s credibility,” said Lee Seung-woo, an analyst at Eugene Investment & Securities. It is reported that the core of consumer complaints [into the black cat complaint] is Samsung’s “Game Optimization Service” (GOS).

The service manages device performance during gaming to prevent overheating and extend battery life. Samsung launched the software in 2016, but a few months later, Samsung’s then-high-end smartphone, the Galaxy Note 7, suffered a series of battery fires and an eventual recall.

Geekbench, a widely used performance scoring standard for mobile phones, claims that GOS automatically throttles a phone’s performance during games, or when using other performance-intensive applications. Geekbench found that the software slowed the Galaxy S22’s processor by 46 percent.

Furthermore, GOS slowing down the Galaxy S22 so drastically, the lack of details about the software in marketing materials, and the inability to disable the software have angered users, who have complained on social media.

“ITSub”, a YouTuber with 2.1 million subscribers and a focus on electronics, posted on YouTube: “This is an unprecedented crazy event that cannot be excused in any way.”

Samsung said it has released an update that allows users to disable the software without posing a security risk. Samsung also said it will continue to invest in innovations in hardware and software.

Price slashed in half

Samsung said the Galaxy S22 series of phones had sold 1 million units in South Korea six weeks after its release, compared with eight weeks for the previous generation to reach 1 million units.

Kim Ji-San, an analyst at Kiwoom Securities in Seoul, said: “This global performance drop has definitely had a negative impact, but it appears to have limited real impact on Samsung’s phone sales. The data shows that the phone Sales have not been affected much.”

“When subsidies from three telcos increase at the same time, it’s usually the manufacturer’s fault,” said an official from operator LG Uplus.

Data from market research firm Counterpoint shows that in 2021, Samsung’s market share in devices over $400 will drop by 3 percentage points year-on-year to 17%, while Apple’s market share will rise by 5 percentage points to 60%. The data also shows that the sales of the Galaxy S20 and S21 (the first two generations of flagship products) are lower than the normal sales of 30 million units in the first year of the “S series”.

Sujeong Lim, associate director at Counterpoint, said early shipments of the Galaxy S22, released in late February, suggest that sales are expected to exceed 6 million units by the end of March, roughly in line with expectations.

However, Lee Seung-woo, an analyst at Eugene Investment & Securities, expects the anger over GOS, combined with higher component costs, to lower operating profit at Samsung’s mobile division to about 3 percent in the second quarter (April-June). trillion won, lower than the 3.4 trillion won previously expected.

Samsung said yesterday that it expects overall operating profit to rise 50% in the first quarter of this year (January-March) as demand for its memory chips remains strong.

Phone reviewers say teardowns of the lowest-end Galaxy S22 reveal that the phone lacks a cooling component called a “vapor chamber,” meaning the phone will increasingly rely on software to manage to overheat.

Analysts say the software solution is being used because of a new cost-cutting policy. But the strategy has eroded Samsung’s reputation for innovation based on hardware.

As a result, 1,885 consumers filed a class-action lawsuit alleging that Samsung’s marketing exaggerated the Galaxy S22’s performance. These users demanded that Samsung pay 300,000 won (about 1,545 yuan) to each of them.

In this case, Kim Hoon-chan, a lawyer representing consumers, said: “If a Porsche has a speed limit of 100 kilometers per hour, would you still buy it?” The lawyer should reveal that about 1,500 people have joined the second class.