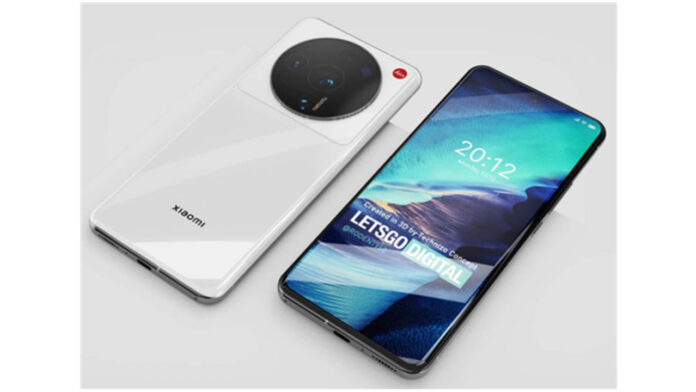 In the past month or so, major mobile phone manufacturers have successively launched their new generation of representative flagships, and Xiaomi launched three models Mi 12, Mi 12 Pro, and Mi 12X at the end of last year.

Moreover, Xiaomi 12 Ultra has not been officially confirmed yet. However, according to previous related revelations, this super-large cup flagship has entered the mass production schedule and is expected to meet you around June.

Now there is the latest news. Following the images and configuration, some digital bloggers have brought more details on the appearance of the device recently. According to the information revealed in the latest interaction with users by digital blogger @Digital Chat Station, which is basically the same as the news previously revealed, the new Xiaomi super-large cup flagship codenamed l1, Xiaomi Mi 12 Ultra, will continue to use ceramic materials. 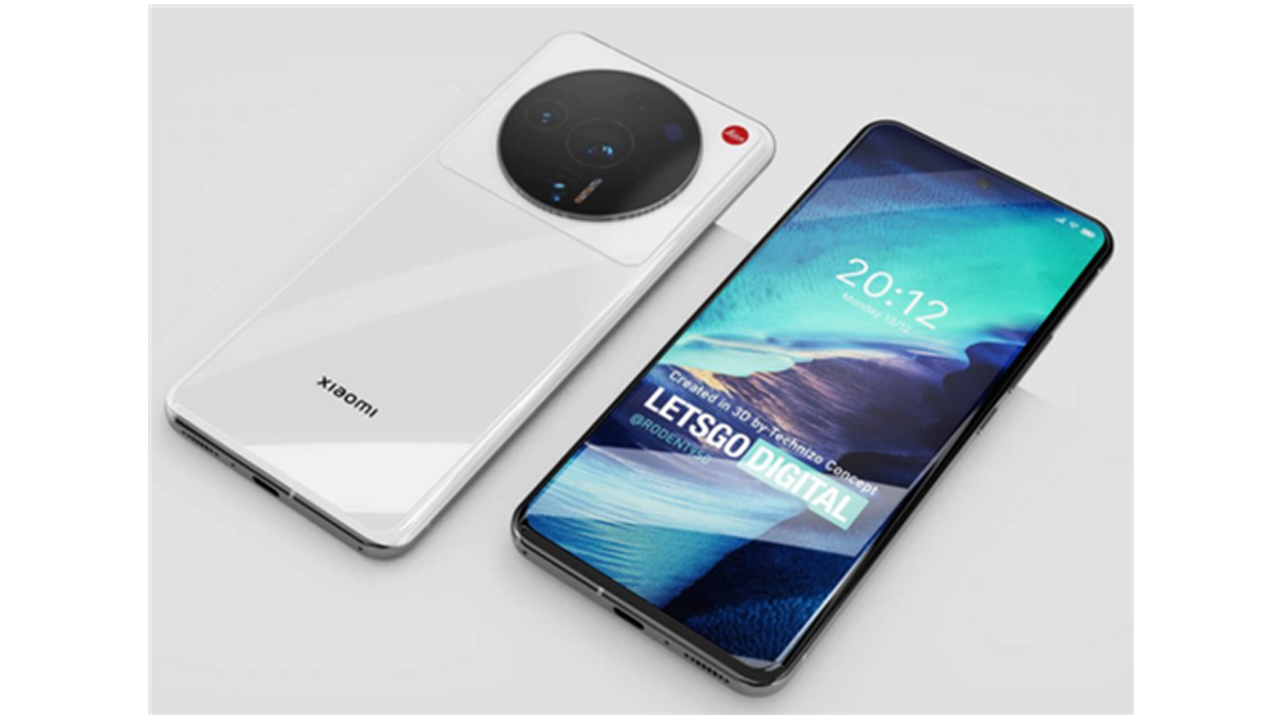 There will still be ceramic versions in white and black as well as glass versions in other colorways. Compared with glass, ceramic materials are more difficult to process and have better texture. In addition, the device is also expected to be equipped with the Qualcomm Snapdragon 8 Plus flagship processor, model SM8475, based on TSMC’s 4nm process.

In other respects, according to previously revealed news, the front of the new Xiaomi 12 Ultra will use an OLED flexible curved screen, and the front camera will also be centered. In terms of hardware configuration, the device will be equipped with a new generation of Snapdragon 8 processors, and will also bring enhancements in imaging, fast charging, etc.

It was previously reported that the phone will use Samsung’s latest ISOCELL HP1 sensor, with a size of 1/1.22 inches, and is expected to launch an imaging system jointly created by Xiaomi and Leica. It is reported that the new Xiaomi 12 Ultra may meet with you in the first half of the year, and it has been trial-produced.

Apple iOS 15 tips and tricks: How to send audio messages...