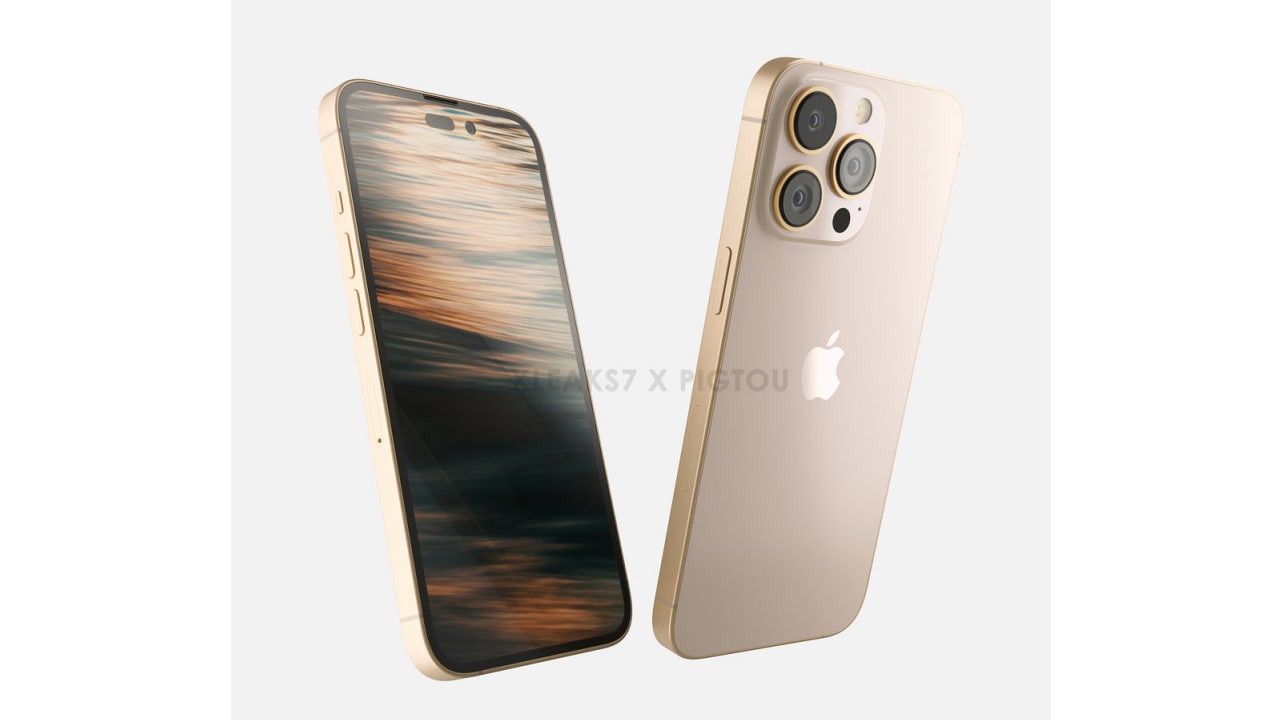 According to the latest news from the supply chain, the iPhone 14 has officially entered the test verification stage, which means that the main functions of the iPhone 14 have been determined and no new functions will be added.

It is mentioned in the revelations that the iPhone 14 Pro and iPhone 14 Pro Max will be equipped with A16 chips. The size of the A16 chip is larger than that of the A15, and it will use TSMC’s 4nm process.

The long-rumored periscope lens has been confirmed not to appear on the iPhone 14 series, and sources have revealed that the periscope lens will appear on next year’s iPhone 15 Pro and 15 Pro Max, supporting 5x optical zoom.