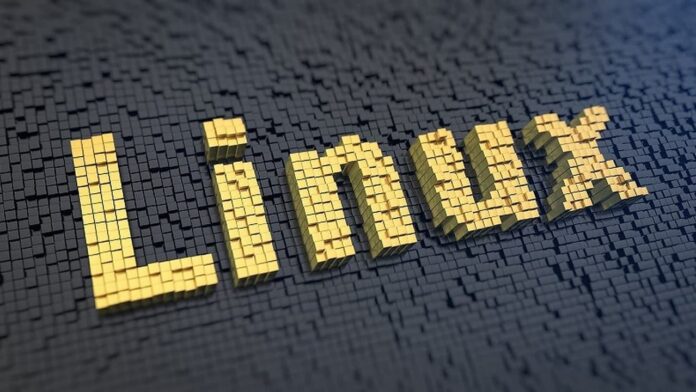 According to the latest report, the engineers of Intel’s open-source project are ready to introduce PFRUT technology for Linux 5.17 to update the motherboard BIOS without restarting. This technology is part of the ACPI specification, and its purpose is to facilitate real-time firmware updates without downtime for servers that need to be kept on.

Intel has added the “pfr_update” driver to the Linux 5.17 kernel, which can facilitate the computer to update the BIOS in real-time and facilitate the repair of some urgent security issues. This function does not limit the processor model but is only for server systems. It is not clear whether it will be distributed to civilian Linux systems. 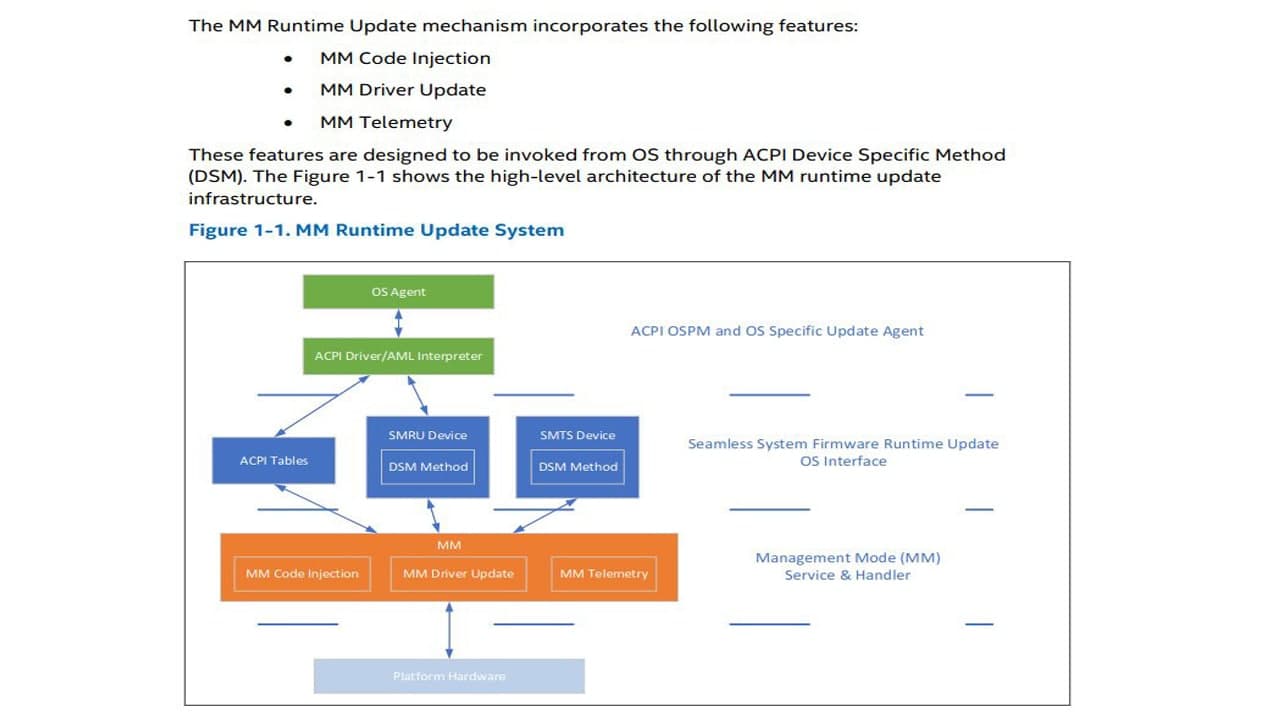 Moreover, when most computers update the BIOS at present, the operating system/update software is only responsible for uploading the new version of the BIOS file, and the specific update process is completed by the motherboard firmware itself. The PFRUT technology allows the BIOS flashing process to be carried out by the operating system. The realization of this function is expected to be completed only with the cooperation of hardware manufacturers.

Furthermore, Intel’s technology can be used not only for Linux but also for Windows systems. If future computers all adopt the latest ACPI specification, then civilian computers are also expected to enjoy the convenience of updating the BIOS without restarting.

How to reset Apple or iCloud password with Email address?

How to keep up your conversation easier in Android 11?

Android 11-based ColorOS 11 beta program started for Oppo A32