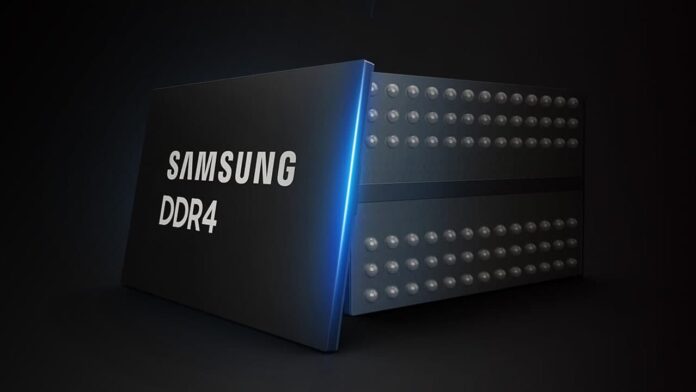 According to the latest report, industry tracking agency Omdia released the latest report on Tuesday, showing that Samsung Electronics replaced Intel in the third quarter as the world’s highest revenue chip manufacturer thanks to strong sales of memory chips.

In the three months from July to September, Intel, which ranked first in the chip manufacturer’s revenue for 11 consecutive quarters, slipped to Samsung. “Because in the memory field, Samsung is the largest DRAM and NAND suppliers, and this is also the area with the largest growth in semiconductors.”

Moreover, DRAM (Dynamic Random Access Memory) is a volatile semiconductor memory that retains data as long as power is supplied. It is commonly used in personal computers, workstations, and servers. NAND flash memory is a non-volatile memory that does not require power to store data.

According to Omdia’s data, global memory chip revenues increased by 12% from the previous quarter, as the demand for applications and infrastructure chips for remote work and online learning drove the growth. This division accounts for 29% of all semiconductor revenues.

Therefore, during the same period, three of the world’s top four chip manufacturers were semiconductor companies focused on memory, including Samsung Electronics, SK Hynix, and Micron.

The global semiconductor market revenue reached 153.2 billion US dollars in the third quarter, an increase of 7.6% over the second quarter, setting a record for four consecutive quarters.

Omdia said: “The increase in demand for electronic products and the resulting shortage of certain semiconductor components have increased the average selling price and revenue of the entire semiconductor industry. In addition, seasonal demand before the holiday shopping season has also increased. Boosted revenue.” 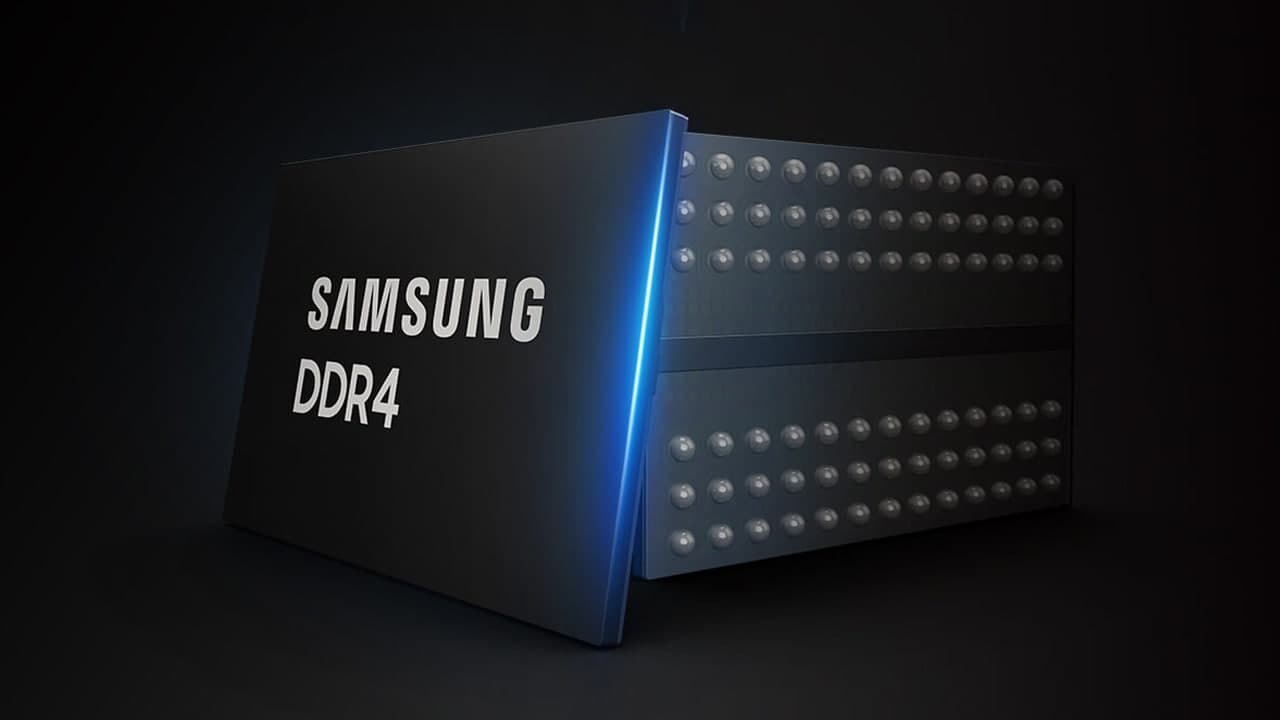 Craig Stice, the chief analyst of Omdia Semiconductor Research, said: “The NAND market is driven by strong shipment growth to meet the needs of enterprises, data centers, and smartphone markets. In addition, due to supply and demand Still slightly out of balance, the average selling price in the third quarter rose by nearly 5% from the previous quarter.”

ZTE announced about ‘Liu Haocun’, who will serve as the brand...

Call of Duty mobile game is now online in China