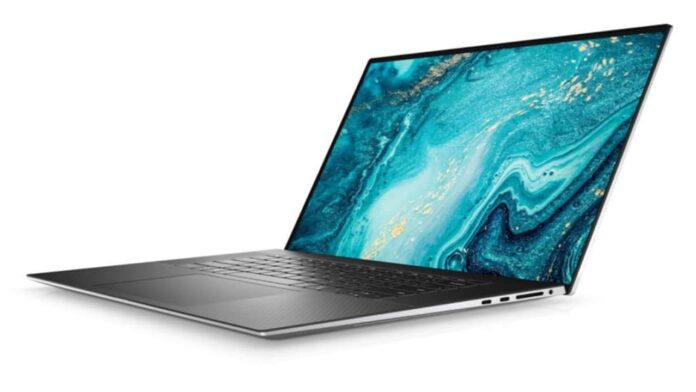 According to the latest report, there is a lot of Dell user feedback recently, after the computer updated with the latest version of the BIOS, boot the computer shortly after blue screen problem, automatically shut down, unable to enter the system.

Moreover, some users said that after upgrading the Inspiron 5320 notebook to the latest BIOS, pressing the power button, the indicator light turns off after about 10 seconds, and it cannot be turned on. 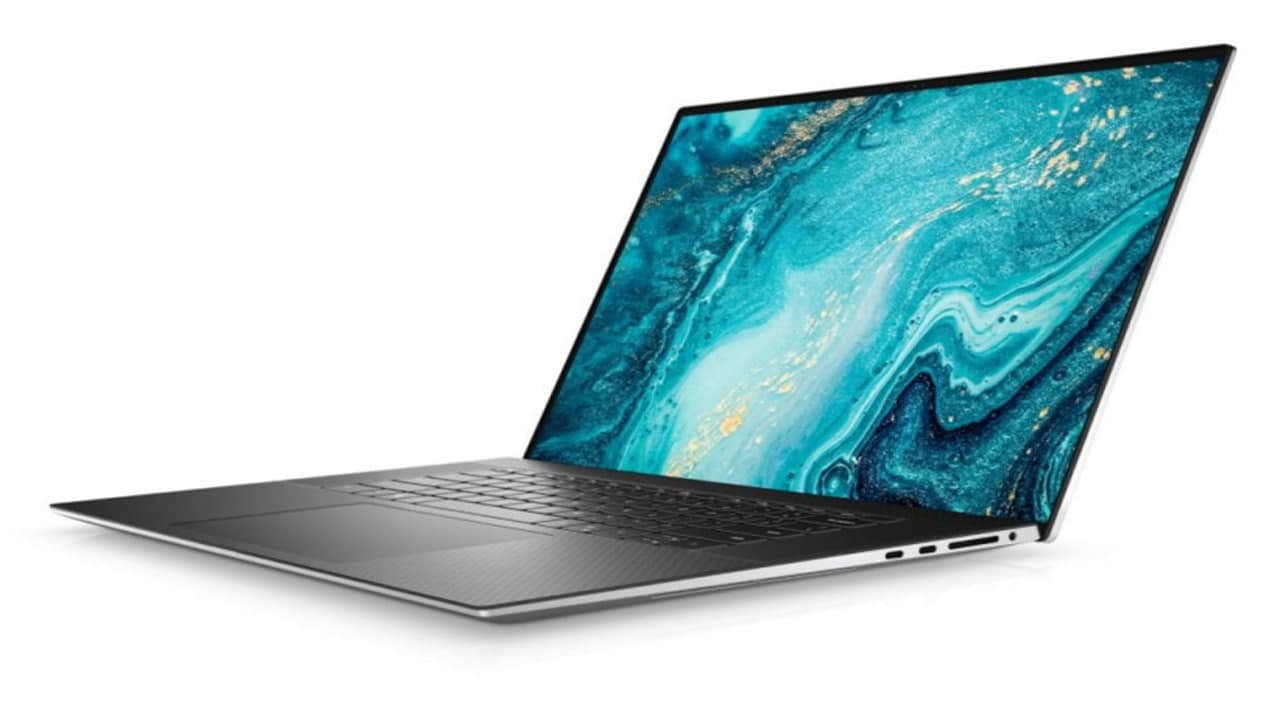 Furthermore, Dell has not yet given a detailed solution as of press time. Users who encounter problems can use SupportAssist OS Recovery to downgrade to the previous version of the BIOS.

Not only that, after updating the BIOS, users are advised to unplug the internal battery, press and hold the power button for 15 seconds, then plug in the battery, plug in the power source, and turn on the device.

Samsung Galaxy S21 FE Tips and Tricks: How to customize your...